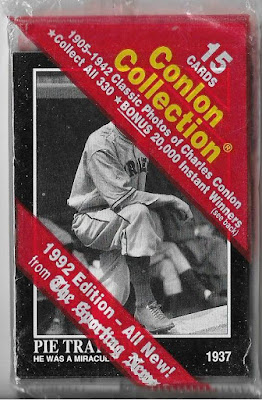 Presenting another one of the dollar packs I landed at the Vermont card show. This post picks up where this post left off. This is a pack from the second series of the epic Conlon Collection set from the early-to-mid 1990s.

The second series was released in 1992 and, as you can see by the wrapper, Megacards added a bit of an enticement as it advertised 20,000 randomly inserted cards "personally autographed by some of the living greats from this historic era."

I won't leave you hanging -- there are no autographs in this pack.

However, there is a heck of a lot of history, and who doesn't love history? (If you don't, why the heck are you following baseball?). 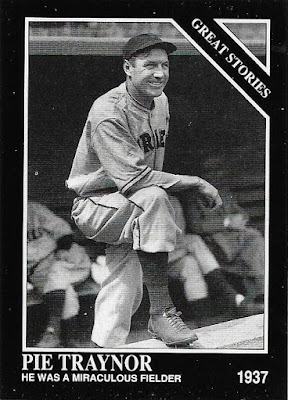 The pack's face card features star Pie Traynor on one of the many subsets contained within the main set. The "great story" on the card back is from Burleigh Grimes, who said that Traynor was such a good fielder that Grimes once wandered to the back of the mound after giving up a rocket to third base, figuring there was no way even a fielder like Traynor could get to the ball. The next thing he knew, Grimes nearly had his head taken off by a throw from Traynor to first base. 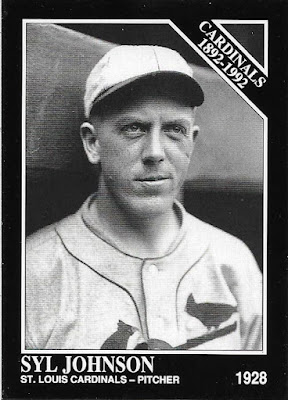 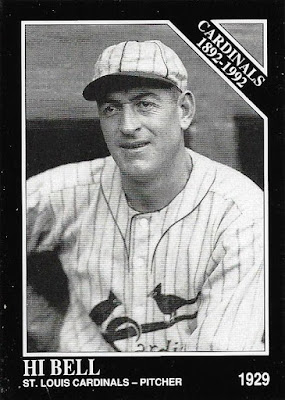 Celebrating 100 years of the Cardinals at the time. 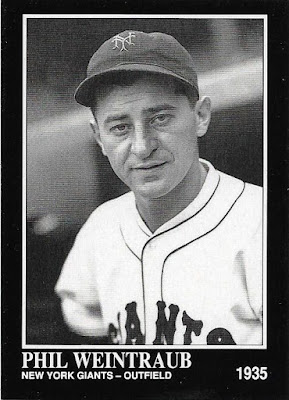 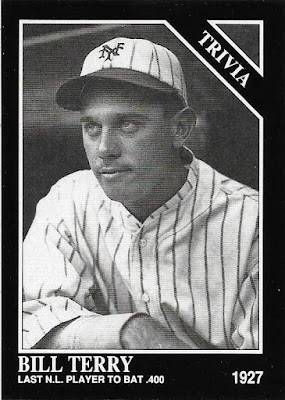 The back laments that everyone knows that Ted Williams was the last American Leaguer to bat .400, but what about the last National Leaguer to hit .400? What about Bill Terry? Stupid attention hog Williams. 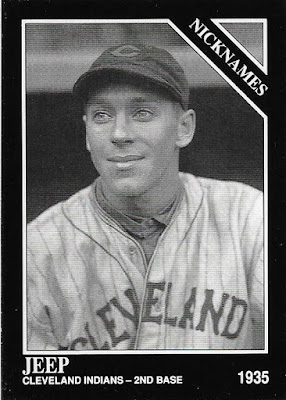 Another subset. Hughes was not called "Jeep" because of his hipster vehicle, but because he was so quick on his feet. "Jeep" meant something else back then, I guess. 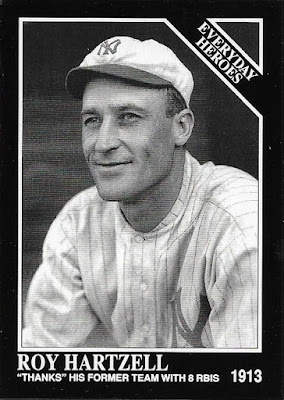 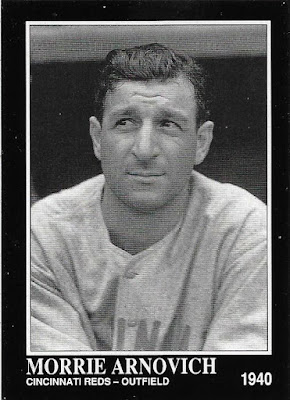 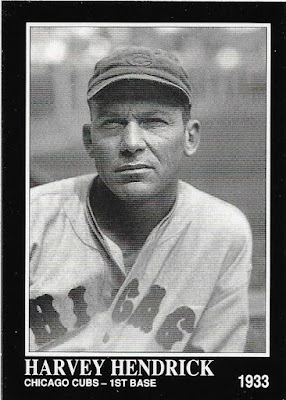 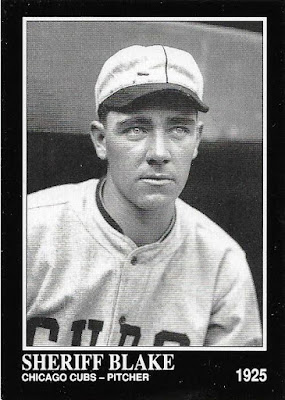 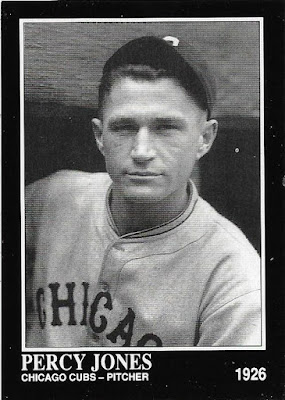 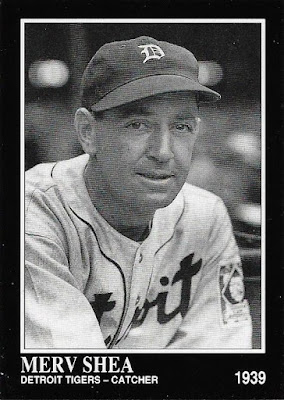 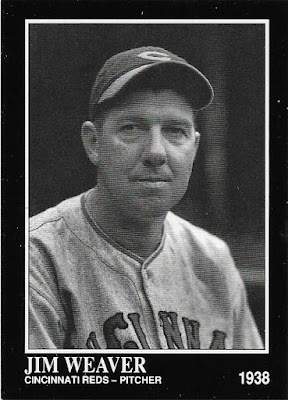 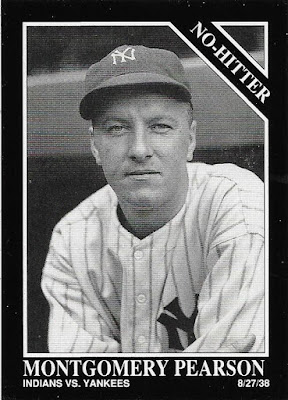 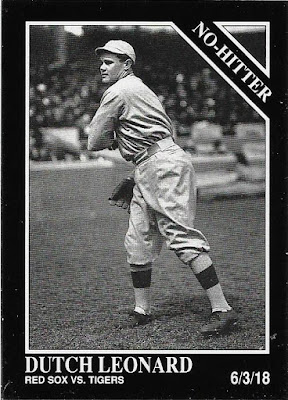 The last two cards are my favorites because of the No-Hitter subset theme. Each card features full boxscores from the game. 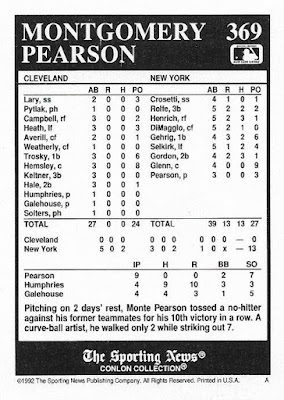 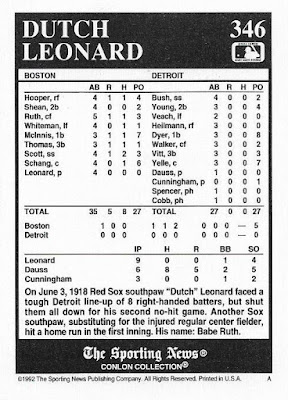