Written by JediJeff at 7:17 PM
What good is a license if you are not going to use it? Topps has the license to the English Premier League, which is why anything Panini puts outs only references the national team for England. Topps has put out mini boxes with a hit per box, similar to Museum, but this is more their first real set release for the Premier League on this side of the pond. 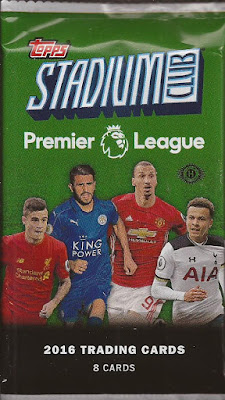 And sure - why not use the successful Stadium Club design on it? For the cover boys, we have (right to left), Philippe Coutinho with Liverpool, Riyad Mahrez with Leicester, Zlatan Ibrahimović with Man U and Dele Alli with Tottenham. Being a 2016 release, the design will be of little surprise. Each box has two autographs. Eight cards.... 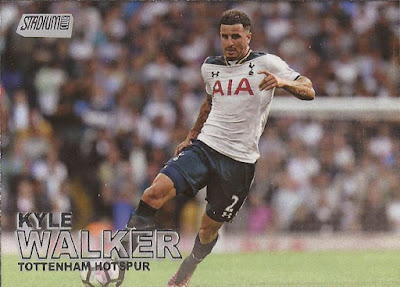 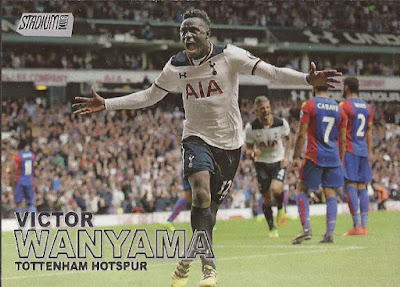 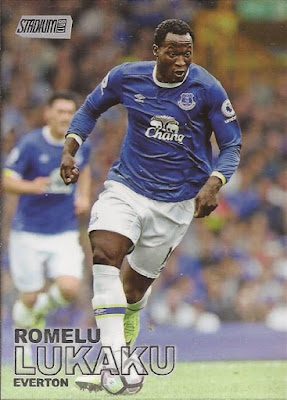 Lukaku will probably not be at Everton at the end of this season. When you score like he does, on a very average team, and at his age, he is in demand from other teams. 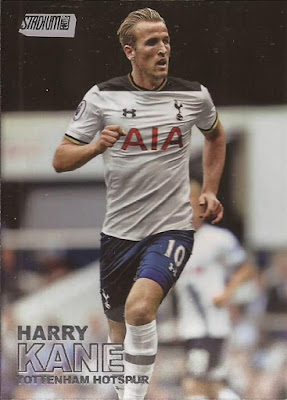 SPURS HOT PACK! Kane was top scorer last season in the PL with 25. 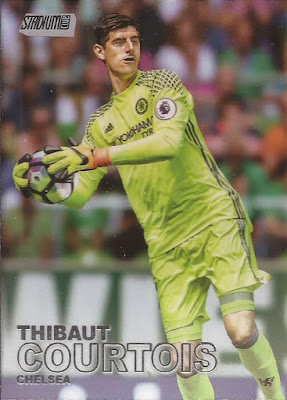 Courtois from my fav team Chelsea. He's finally found his stride after letting in far too many soft goals last season. Currently has only let 11 balls past him this entire season. 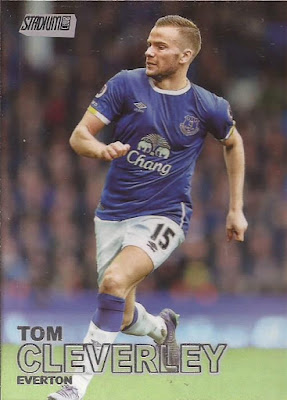 EVERTON HOT PACK!! In the Premier League, there are 20 teams in the top tier. Not sure why I am pulling heavily from just a couple. 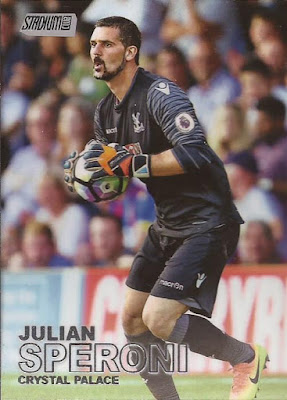 Here we go - Keeper Speroni from Crystal Palace. CP is a team I could really get behind, if only for their Dave Clark Five AMAZING start of each and every home game.


Palace has the most loyal fans. Let's flip a card over. 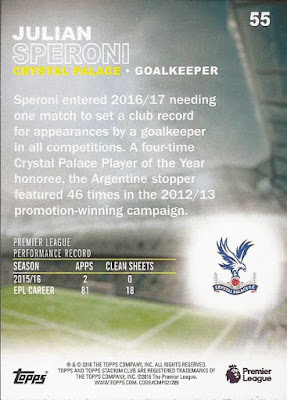 Instead of a repeat of the player's image, you get a generic stadium (Wembley? Goodison Park?) and the teams badge. Just the past season stats and a total along with a short bio on the player. 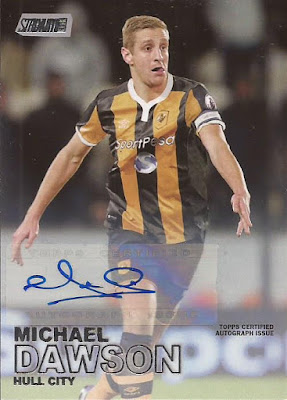 To my knowledge, all the autos are stickers, which is a bit of a shame. Dawson plays for Hull City. The owner of Hull City is Assem Allam, an Eqyptian businessman, and he has tried to change the name of Hull City to Hull Tigers. Needless to say, the supporters are not happy about this. I guess when you change the name of a team that's been around for 112 years, people don't like it. Luckily, the FA has turned his request down twice, and it will probably never happen.

I'll probably pick up a box of this to rip in the near future.

I have a box of this on the way and can't wait.

I bought myself a box. Nice little rip. Finally a Premier League product under $300.
You get a base set in a box, which is nice. A couple of useless inserts/parallels, and two autos.
The auto checklist is not......... high end. A lot of "commons". But hey, we're not in it for the hits, right?