Day late but its better now than never. What we have here is pack of The Rocky Horrow Picture Show. Don't know when it was released. It consist of scenes from the movie and actors/actresses whom appeared on it. Adult material consist of few cast of characters in a corset and in drag. 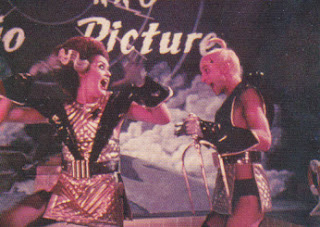 Magenta and Riff-Raff excited on return to Transsexual 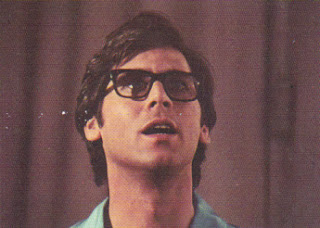 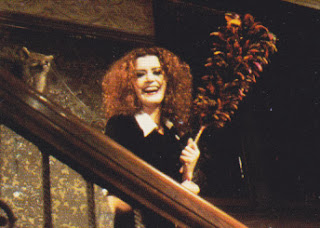 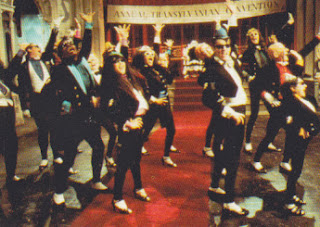 Time to do the Time Warp Again 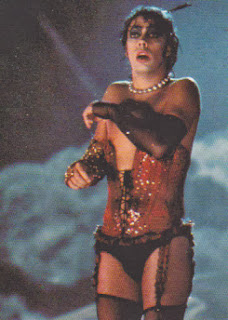 Does this look good on me? 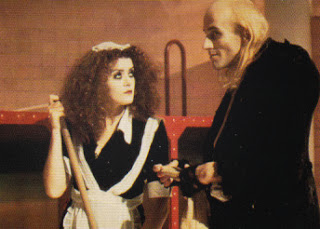 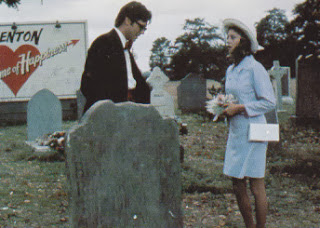 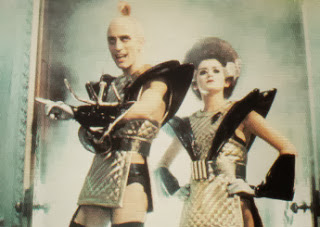 Riff-Raff and Magenta saves the day 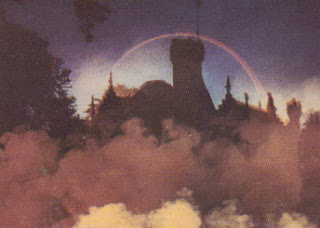 Blast off to planet Transsexual 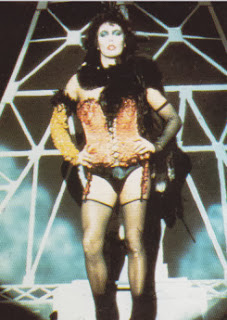 Hope you all have a good Halloween

The Movie came out in 1975 so if this card set was truly made for the 20 year anniversary it would put them at being released in 1995.