Written by JediJeff at 6:34 PM
More from the scan folder. Training camps have started, so let's get some football posted. Currently, no one has the exclusive NFL license, so we get team names, logos and the rest. 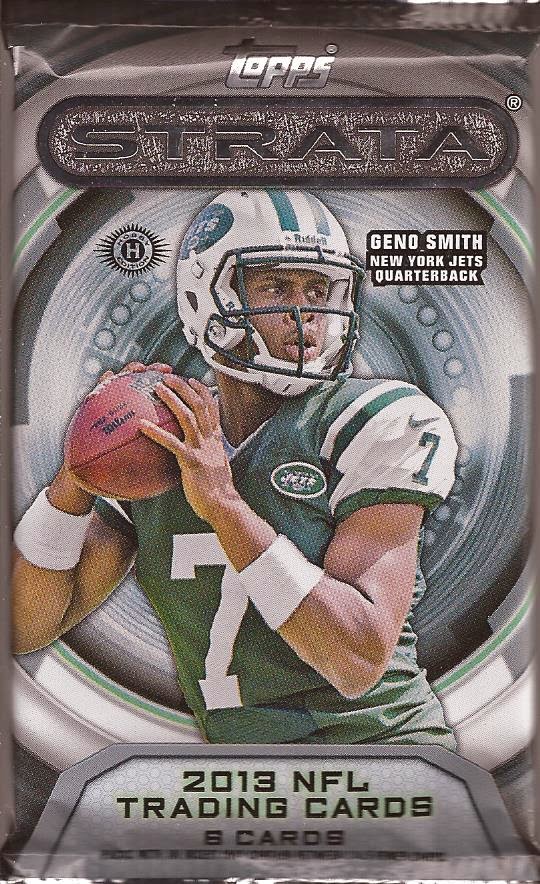 Geno Smith gets the cover. Let's see if he can make it as the full time quarterback for the J-E-T-S JETS JETS JETS! Six cards in the hobby pack with potential hits. 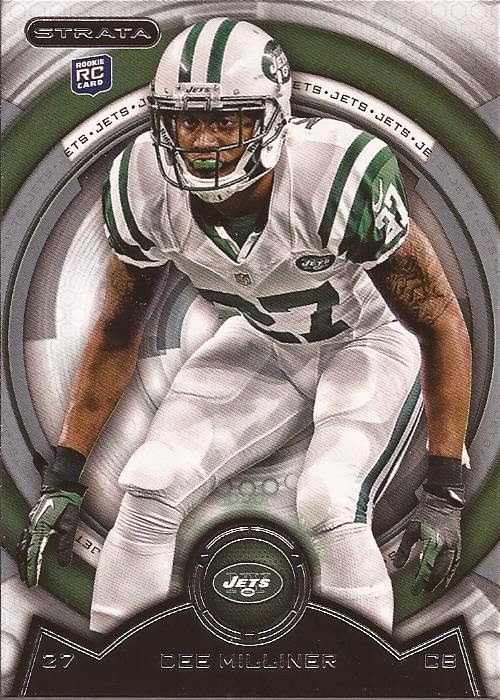 That is busy. Lot going on in the background. As usual, Topps foils the name, so you really cannot read it without the right light. Team logo front and center, and the rookie card designation just under the set logo. 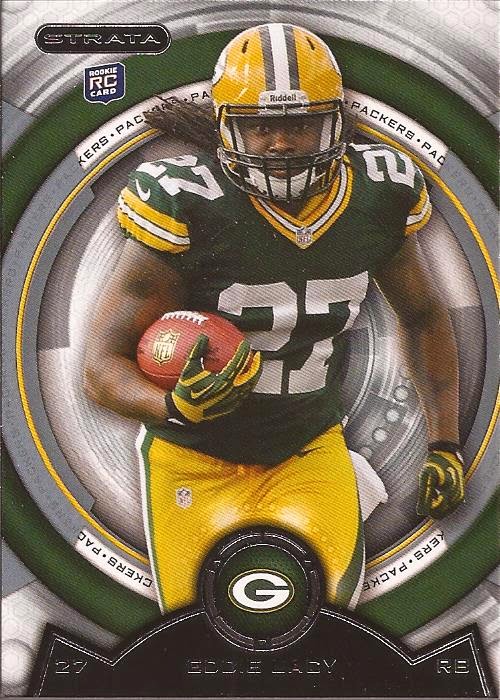 At least they alter the background to match the team colors. The one issue is the shading of the circle containing the team logo. The gradation makes the logo appear off center.  Maybe it's just me. 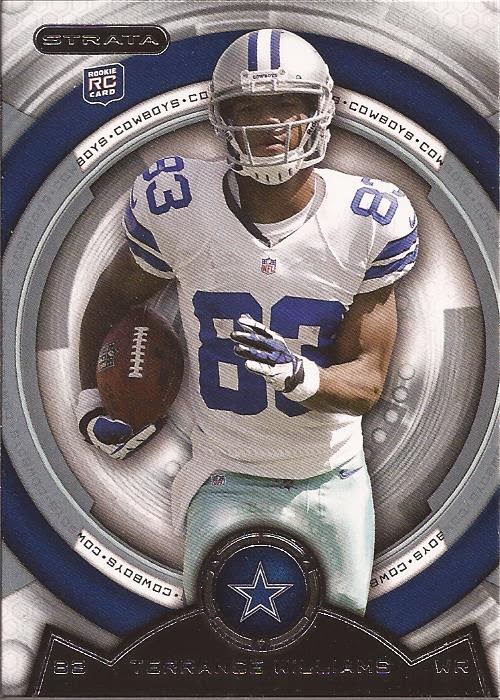 I imagine, behind the player, that background turns into a red dot. "I can't do that, Dave." 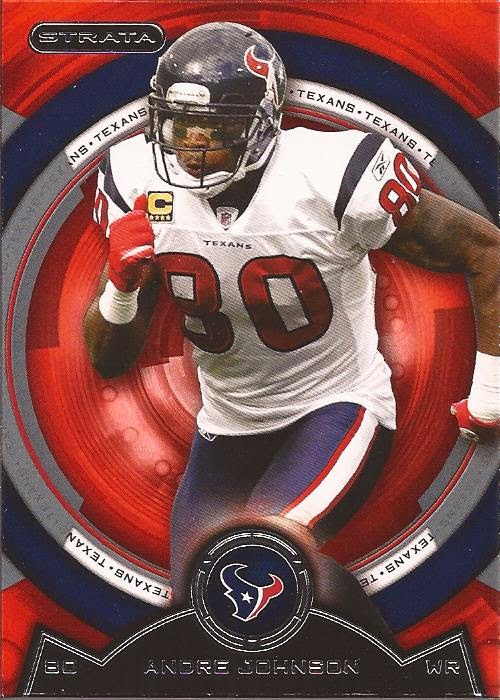 WHOA! Red parallel. I think these are one per pack. I tossed the wrapper long ago, so don't hold me on that. This works with the Texans, as red is a color. Other teams, though, not so much. 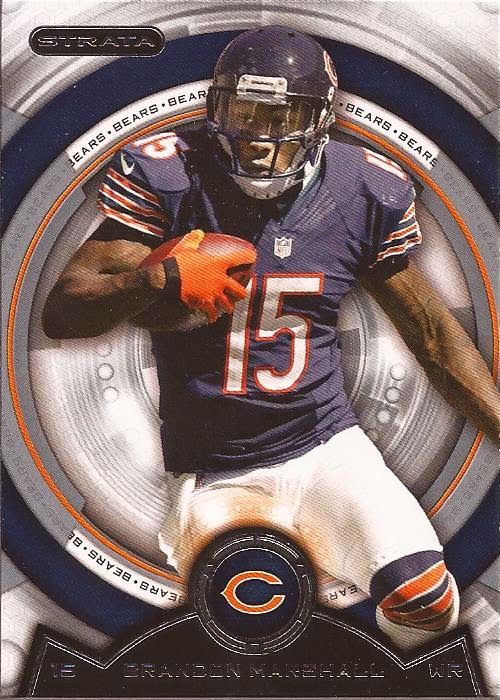 I'll refrain from a comment about the current troubles this player put himself into. Those that know me can probably figure out where I stand. And flipping it over 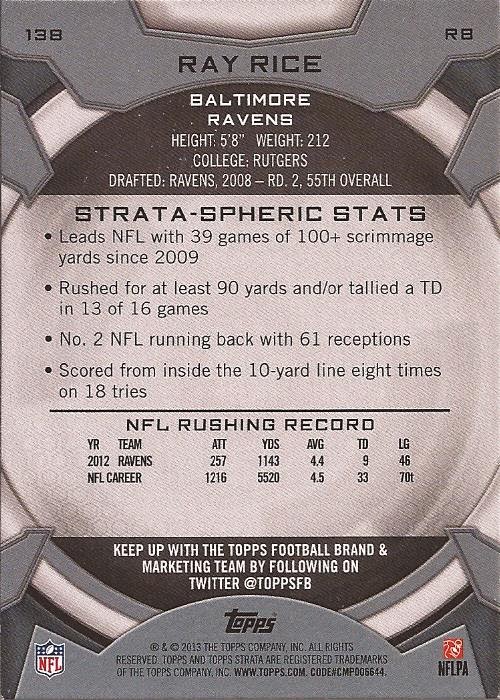 One line and a career total. Plus some blurbs about games and stats. The back is not too bad. Well, except for the Twitter promo at the bottom.