Written by JediJeff at 5:36 PM
The 2015 version of this hit the shelf (and the blog) a couple weeks back. Somehow, we never posted the 2014 release. Well fear not, loyal readers - my overstuffed scan folder came to the rescue, with a little help from the random number generator. Let's waste no more time and get posting. 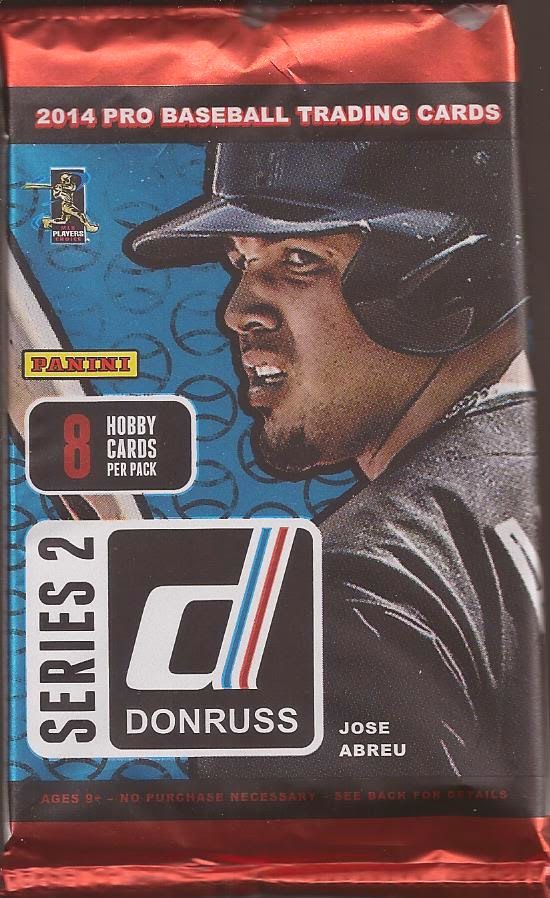 With others, I was excited that the Donruss brand was coming back with baseball cards. Even without the license, I figure it would look pretty nice and be a good homage to the releases of the past. I mean - dig that old school logo on the wrapper!!! That's memories right there. Eight cards in a pack. Abreu on the cover - no surprise there. 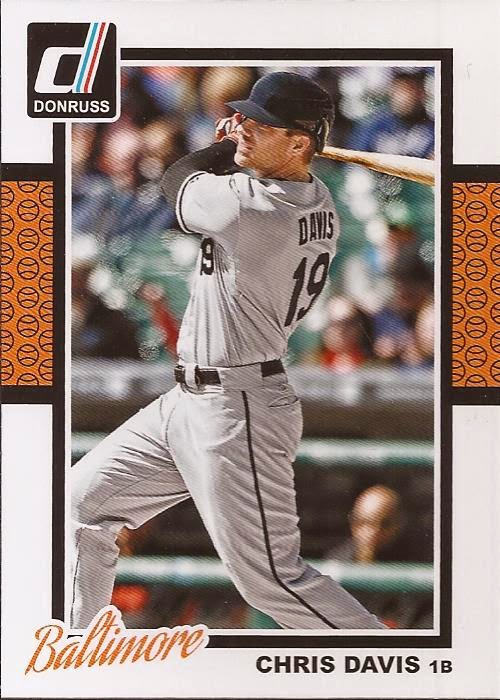 I really wanted to like it. I tried, but I just couldn't. The design has a "based off Donruss feel" to it. But something just isn't right. The bar is not centered for starters. The logo seems too big. The lack of logos really shows and hurts the design. My biggest issue, though, is the stock. Way, way, way, way too glossy for Donruss. And when I hold it, and want to sense I am holding a Donruss card from the late 80's. This feels like......I don't know. Something foreign. 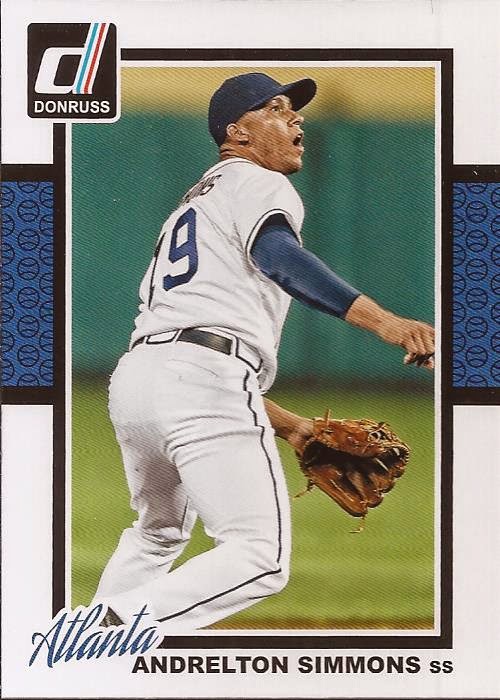 They do a decent job with photo selection....considering. I understand you want to cut down on what you need to shop out of the card. 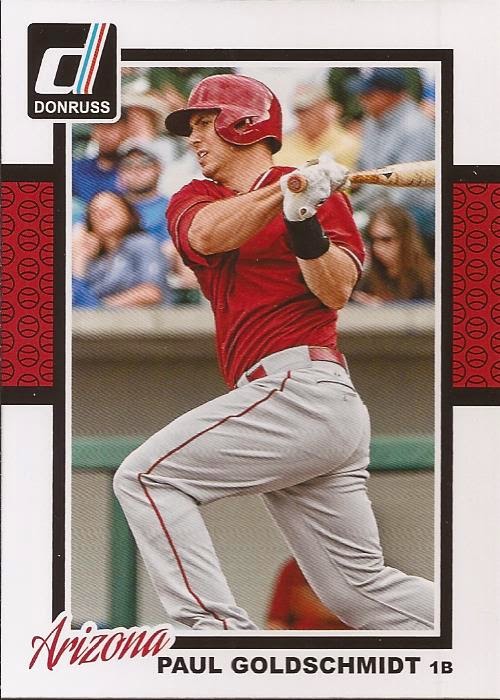 Maybe it's less to erase when it's an alternate uniform, but I really hate when these are on cards. Then again, a solid gray look would probably be pretty hard on the eyes. 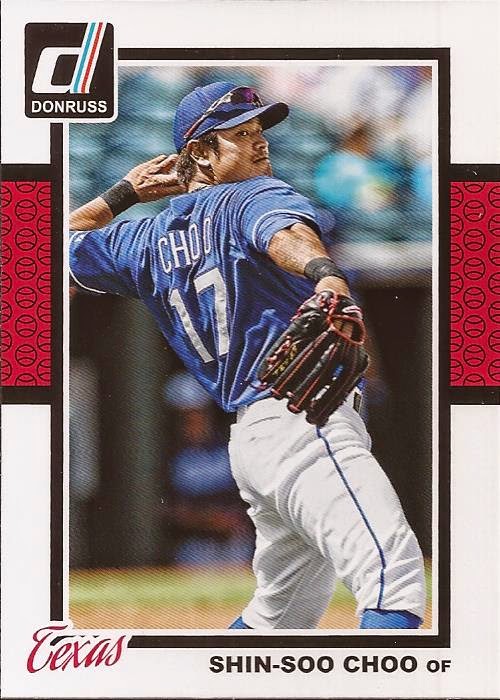 Texas' primary color is blue. Why a red border? 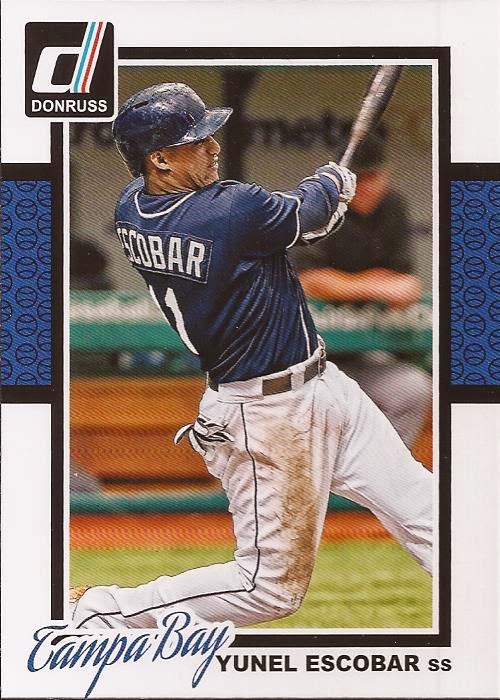 I wonder how much photoshopping is done to the background? Alter the ads! 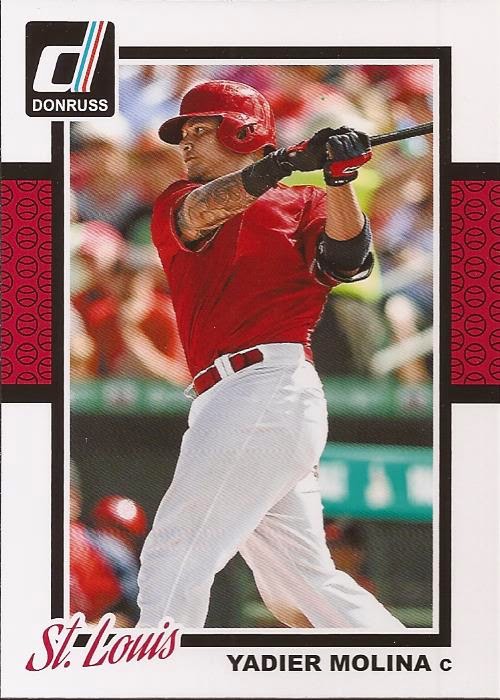 Final base card of the pack. Brutal to look at. Here's the backs before we hit the inserts. 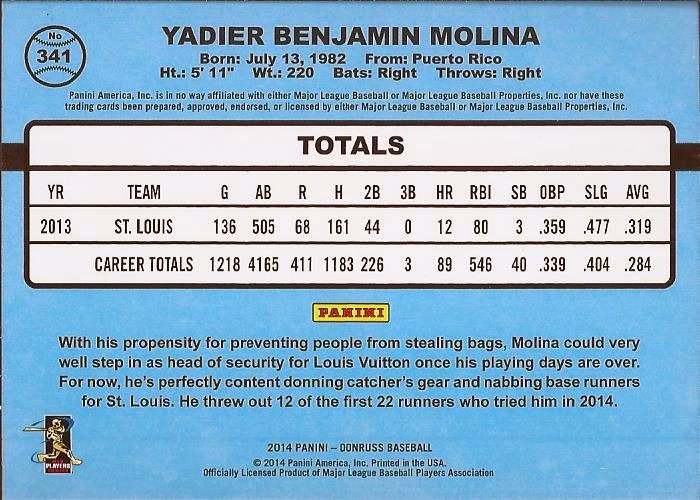 Again, they are an amazing interpretation of the old Donruss cards, with the player's middle name and such. Single line stat and a career total, which is not how the old card was. 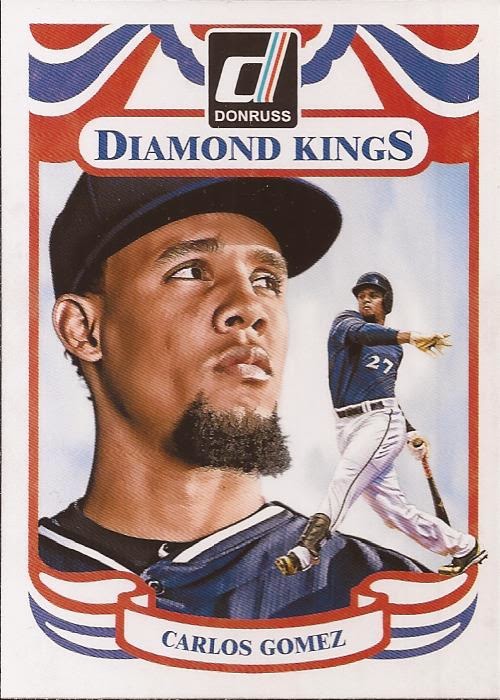 Even if this had a logo, I think this is a weak Diamond Kings design. Feels way too much like a Microsoft Office template. Panini, you can do better. 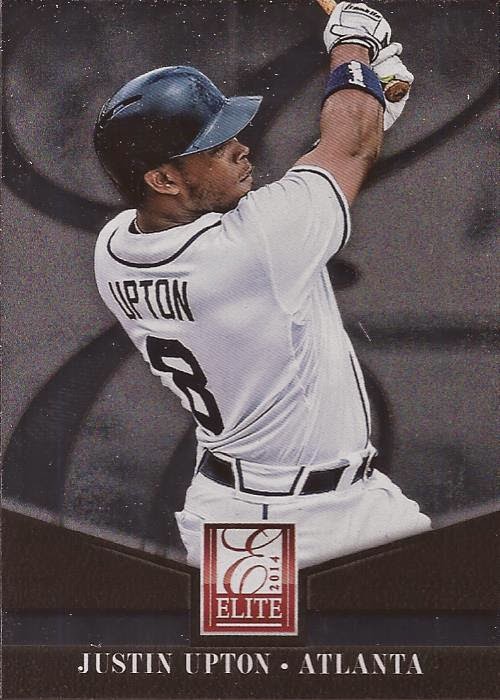 Insert from the Panini Elite brand. I can't even remember if that was a separate release last year. And I really don't care either.

I absolutely loved the Donruss product of '14 and '15 equally!It definitely Isn't for everyone ,though.