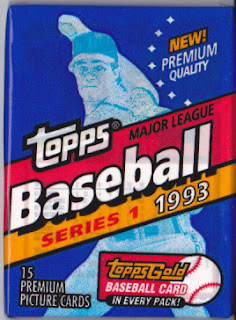 First time Topps split a set into two series. Series 1 have Derek Jeter rookie card. 15 cards a pack. Let's see who I got 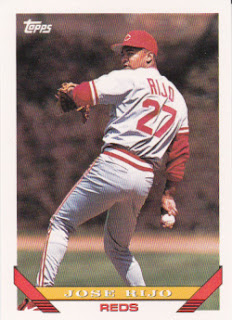 165 - Jose Rijo - former Reds ace was one key players of 1990 World Series team. Injuries force him to retire. He made a comeback five years after he last played first in independent Frontier League then returning to the team for his final two seasons of his playing career. 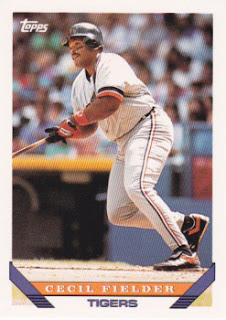 80 - Cecil Fielder - one of most dominating power homerun hitters in early 90s. Remember when we were in awe when he hit 51 in one season? 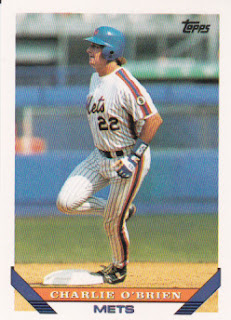 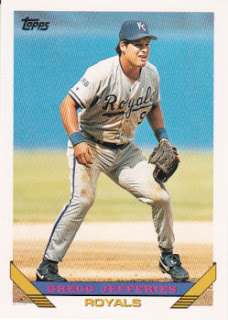 105 - Gregg Jefferies - remember when his rookie card was hottest card to pick up? 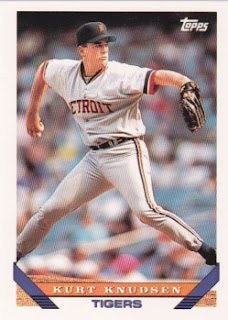 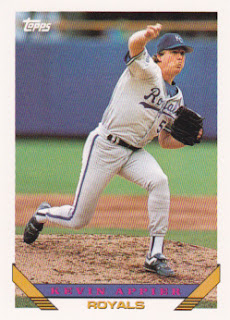 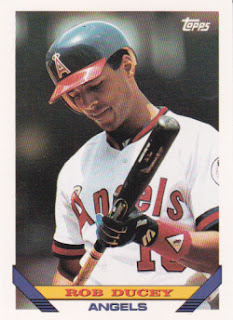 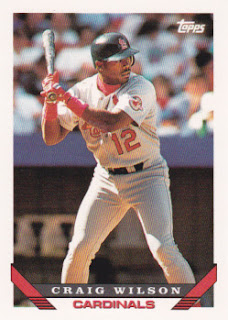 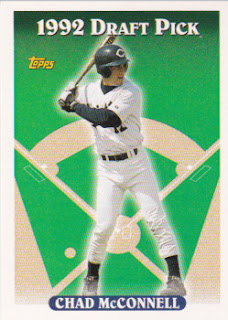 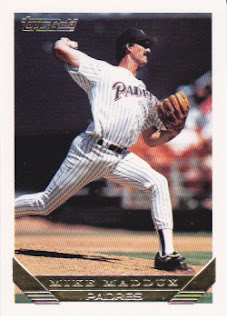 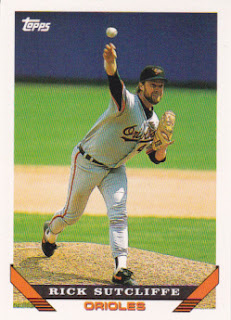 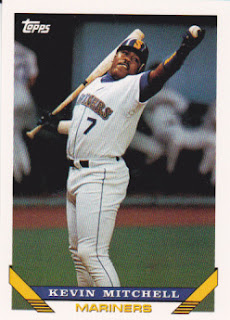 217 - Kevin Mitchell - remember when he crushed 47 homeruns that one season? That what he's planning to do that ball. 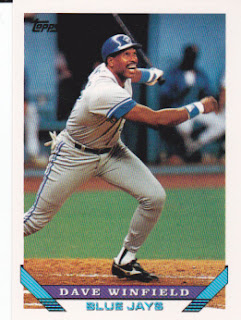 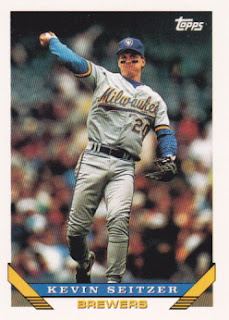 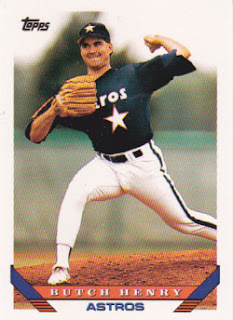 Didn't get that Jeter.

Kind of a nice action shot of Winfield.

I don't think Topps was posing shots like that Mitchell, so that is a sweet snag.