Written by cynicalbuddha at 1:19 AM 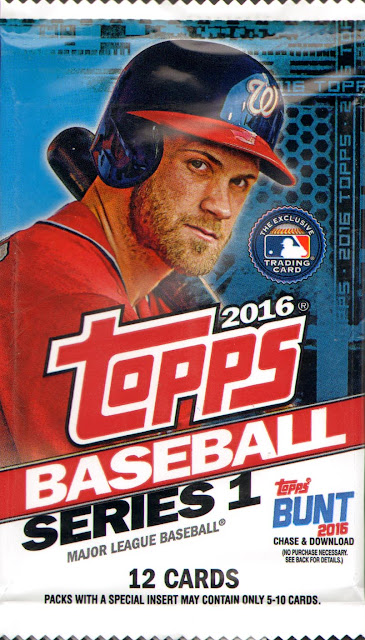 I know that retail has been showing up for days now, but I was heartbroken when I went to my local trade night and they hadn't gotten their Series 1 in yet.  I was hoping to snag a couple Jumbo packs, but I ended up just picking up 7 retail packs on the way home.  Sadly what you are about to look at is the best of those 7.
Let's look at the base. 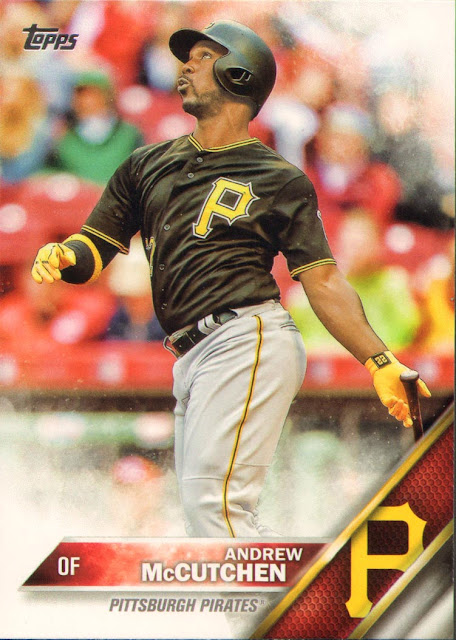 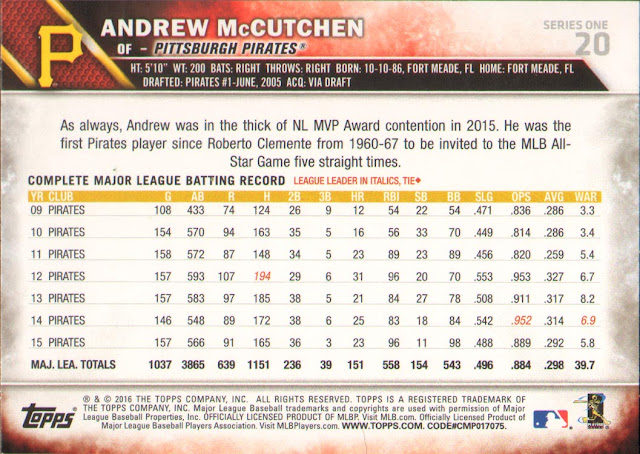 So nice horizontal cards in the set too.  I'm not going to go into what I like or dislike, I'll leave that for a post over at Collector's Crack. 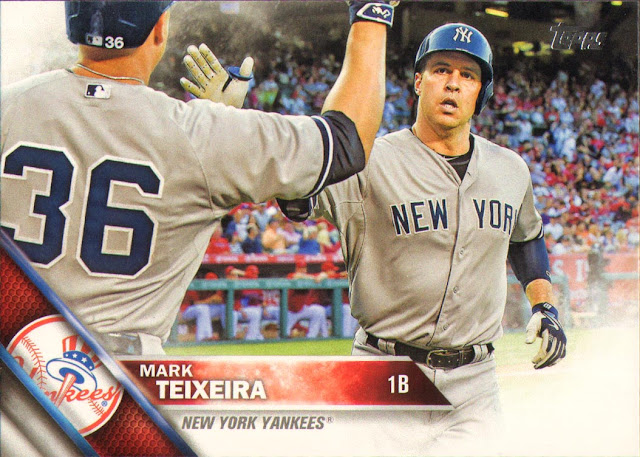 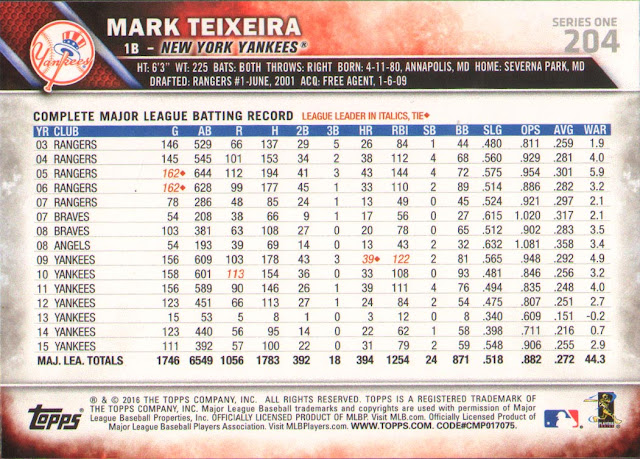 Here are the rest of the base cards.  From just a casual look you might notice that the team logo slash appears on both sides of the card throughout the set.  I'm not sure if it's random or if there's an a reason to it, but it's not based on league or position and it doesn't appear to be number specific, but I only have a small sampling so it might be that cards 1-100 are right slashed and 100-200 are left slashed.  Something like that.  I'm sure someone will figure it out, but I haven't as of writing this.  Feel free to chime in. 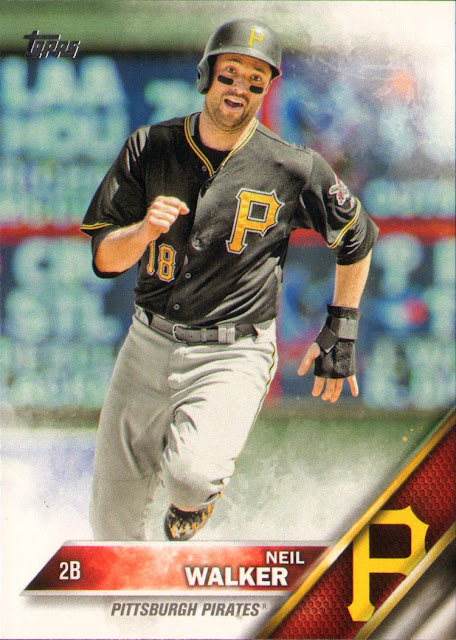 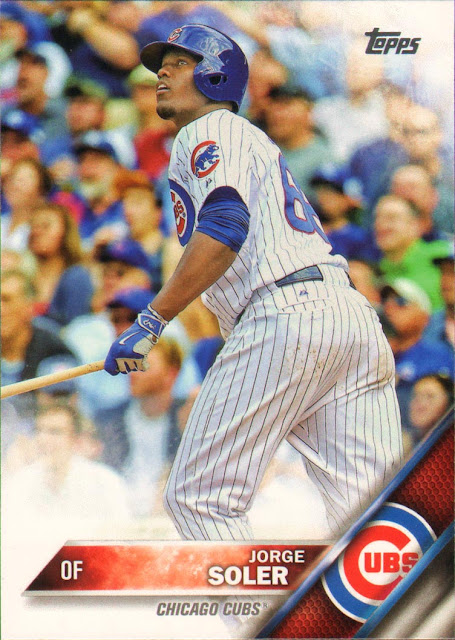 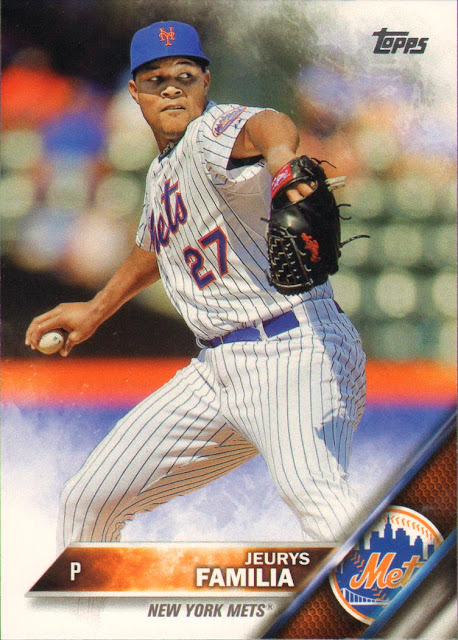 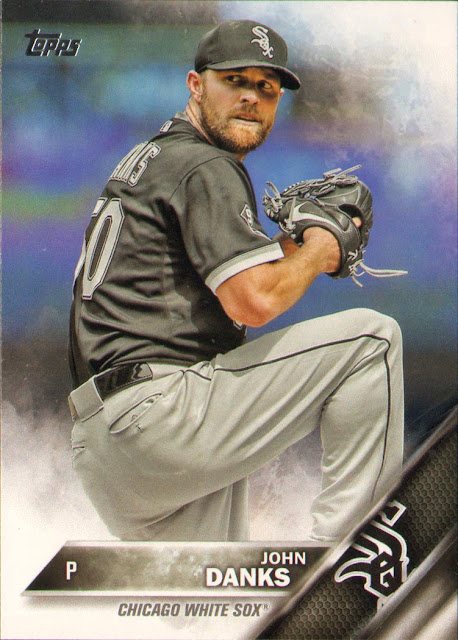 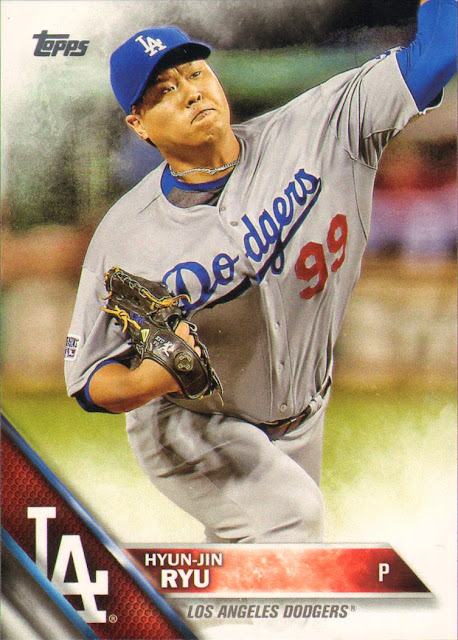 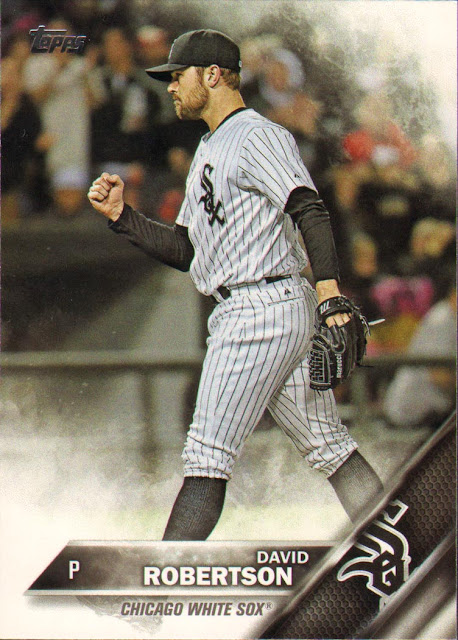 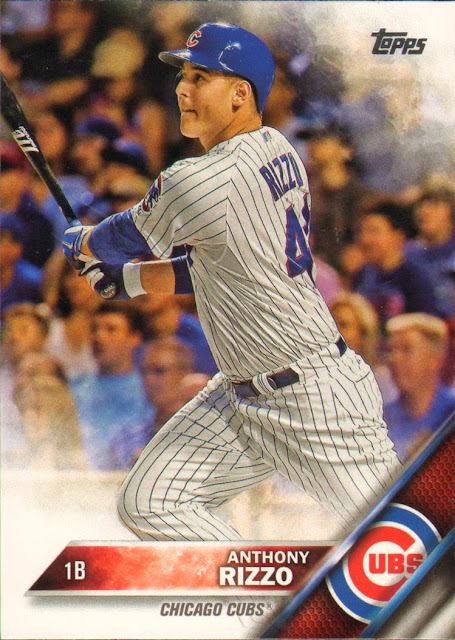 I did say this was my best pack.  It's not based on the players pulled, but more on the number of insert I got in this pack.  Three to be exact.  Let's have a look. First up is a Wacky Packages preview sticker 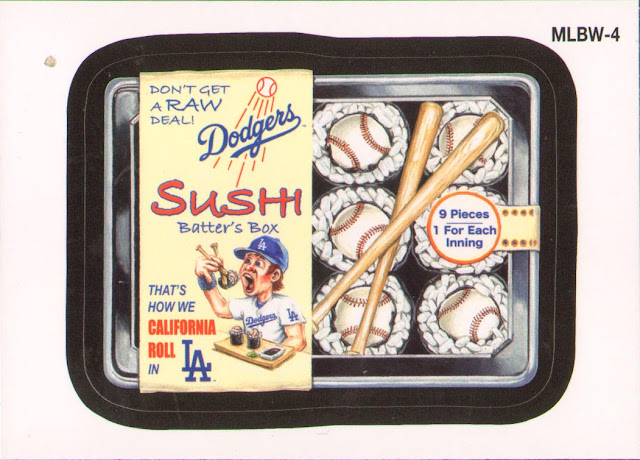 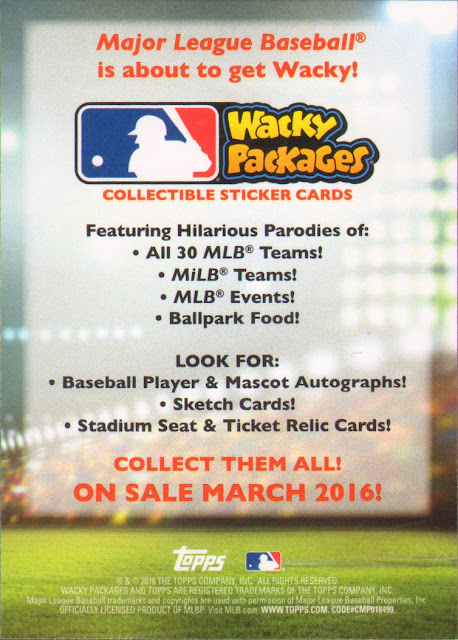 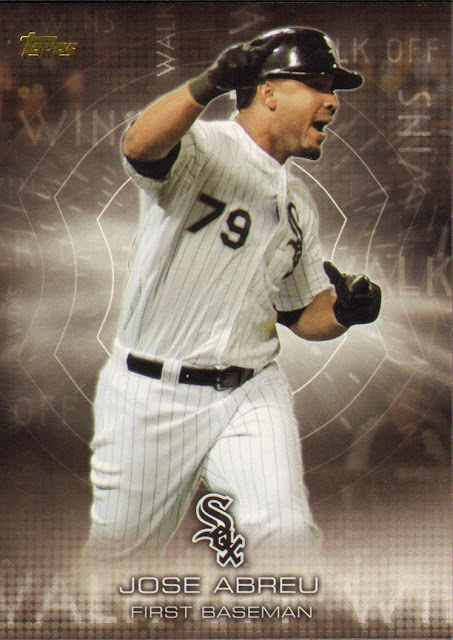 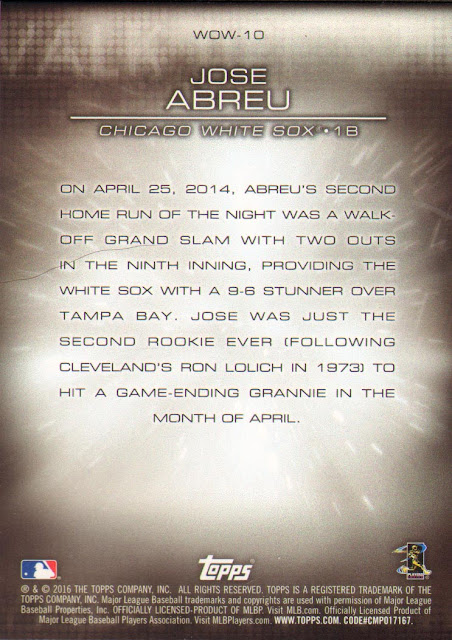 And lastly probably the most interesting insert so far this year  Perspectives.  It kind of reminds me of the TV show Fringe.  Did anyone watch that?  Just how the show had these cool labels mixed in with the show when they were telling you where the action was taking place or time or whatever. 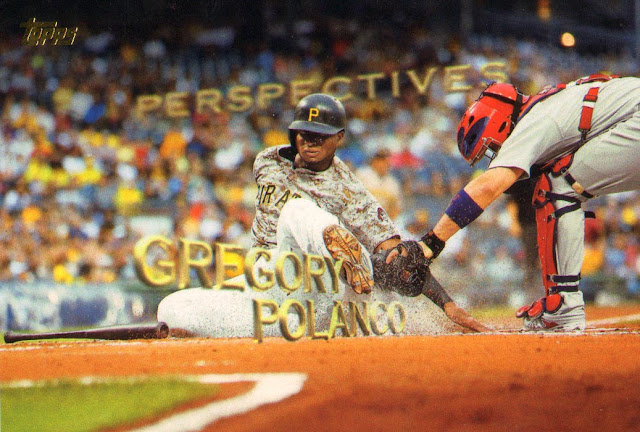 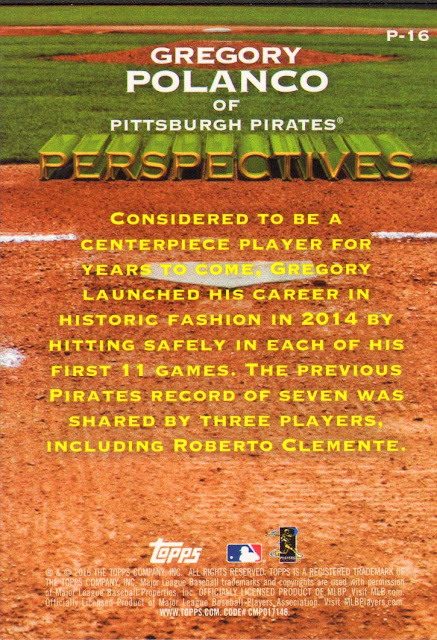 There you go.  There are still a bunch of inserts not shown.

I thought of "Fringe" as soon as I saw these Perspective cards. I thought it worked better on the show than it does on these cards, but I probably shouldn't go picking on one of the more interesting inserts in these packs...

Maybe I just haven't been paying enough attention to the last couple of year's flagship but this year's photography looks better. Or maybe it's the design.