Written by JediJeff at 4:47 PM
We are getting behind on current releases. At least baseball wise. Let's catch up with this year's Archives release. 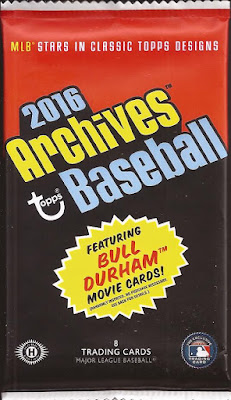 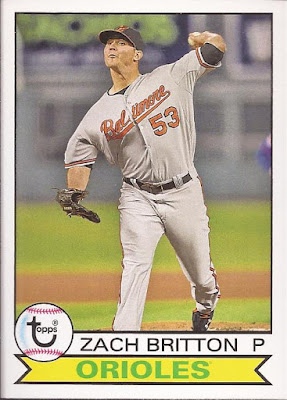 As with past year releases, the card stock is pretty thin. Too thin if you ask me, but Topps didn't ask me. Here's the 1979 design (if you were living under a rock and didn't know). Faithful representation if the design. You can parely make out the registration mark next to the Orioles name. 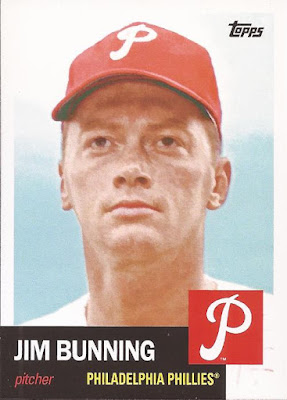 1953 design. And being the Bunning is an old time, I like that Topps used the correct logo. I don't like the registration mark next to Phillies, but welcome to corporate America. Bunning was not in the league in 1953, so this is am imagined card and not a reprint or redesign of his 1953 Topps. 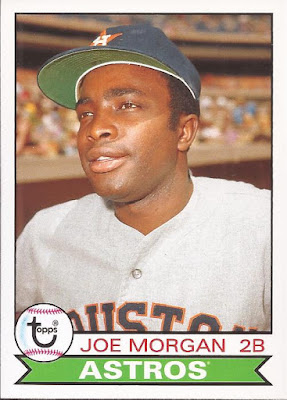 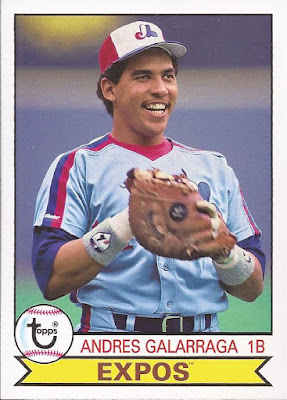 Andres started his big league career in 1985 - 6 years after this imagined '79 base card. Love the image used, though. 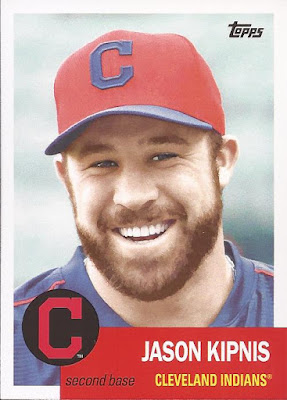 Topps used the correct logo for the Indians, not using their highly controversial Chief Wahoo. Topps didn't avoid showing him on Danny Salazar's card, though. Bummer. 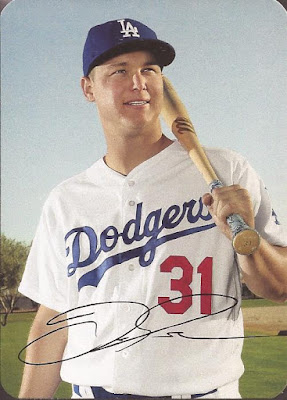 One of the insert sets was of the 1969 Topps Super. Besides the flimsy card stock, Topps did a nice job on these. 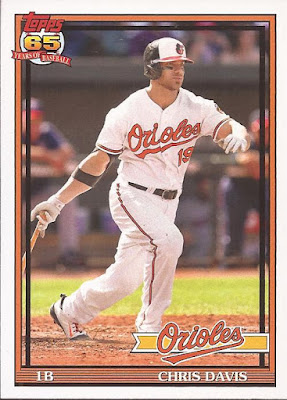 1991 Topps. The one change in Archives version from the original is the Topps logo at the upper left. In 1991, that celebrated 40 years of collecting. Topps bumped it to the accurate 65 years with the 2016 redo. 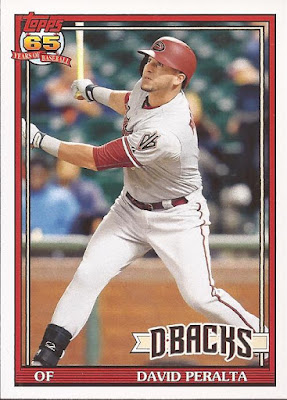 Neither of the players in the pack were around in 1991, so no way to see the difference in the cards. One subtle part they did miss, though, was the whole "coming out of the frame" feel some cards had. Having a single body part photoshopped over the design frame was a neat feature of 1991. But it's not in the Archives version. Bummer.

Here's the backs of the 3 designs. 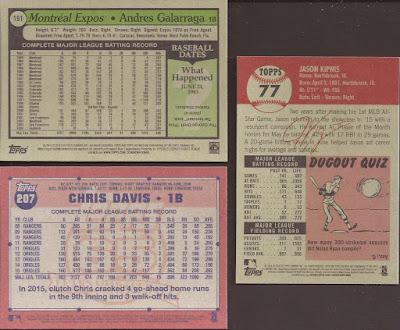 Really happy to see The Big Cat in an Expos uniform. When I saw that, I had hoped that Topps had added him to this year's Fan Favorite autograph set checklist... but they didn't :(

I love Topps Archives. My only gripe is that the stats on the backs of the '91 design don't have league leaders in italics or diamonds for ties. It's minor though, and Archives is still my favorite box to rip after Heritage.