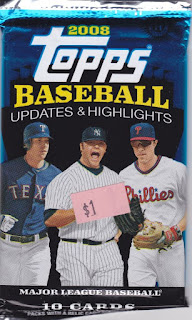 I think the Topps "Hobby" logo is just a marketing gimmick to trick collectors into thinking they're going to get more value from the pack that they're purchasing for ostensibly more money. So, this pack I never would have touched if it was sitting on a shelf at Target for 99 cents was snapped up by me from a card shop for $1. It's going to be full of cardboard gold, obviously. 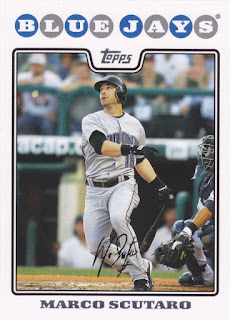 UH31 - Marco Scutaro - Scutaro is just a late career peaking David Eckstein, but for some reason everyone piles on Eckstein as being super annoying and undeserved of any attention. 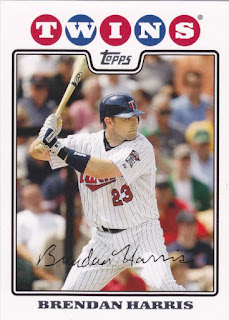 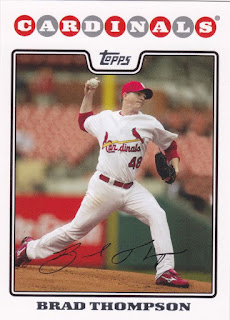 UH271 - Brad Thompson - Thompson, who always had the look of an 11 year old child in a man's body, earned the nickname "Puppy Kicker" from Cardinals fans on the internet because of a quote following a game in June 2007.

"I can't remember the last time I've been this frustrated," Thompson said. "I'm almost to the point I want to find a puppy and kick it pretty much. You've just got to learn from it. You've got to do something to get your mind off of it." 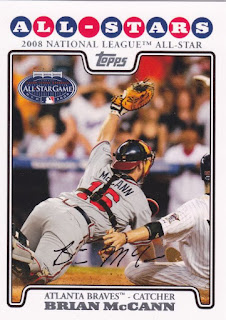 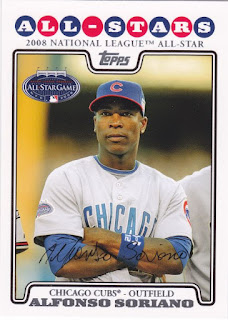 UH268 - Alfonso Soriano All-Stars - Soriano is still fuming that the Nationals dared to move him to the outfield. 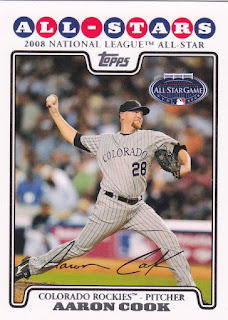 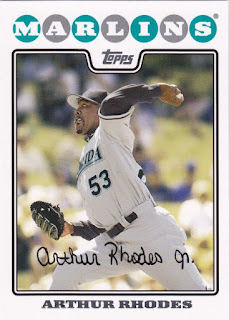 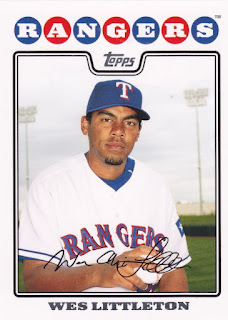 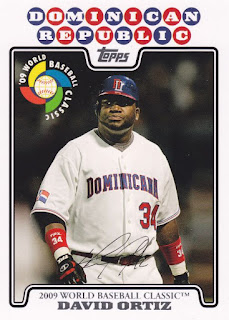 WBC22 - David Ortiz World Baseball Classic - 2009?? I realize that they were probably excited about the second upcoming WBC, but obviously the picture wasn't from a tournament that hadn't been played yet. 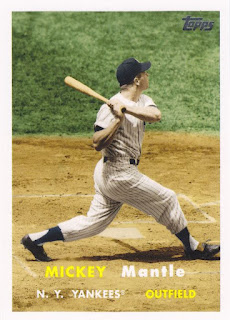 MMS69 - Mickey Mantle Story - It looks as though Topps lost their rights to Mickey Mantle at the end of 2012, which is seriously not a bad thing. He has way too many modern cards. Whenever 2013 Topps goes live, make sure and check the back of the boxes and pack wrappers. If there's no "7" logo for Mantle, I guess that means that we've really seen the (probably temporary) end of the Mantle deluge in Topps sets.