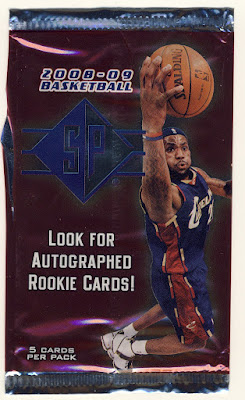 This was one of seven packs in a 60% blaster at Target and this one had a little bonus in it. 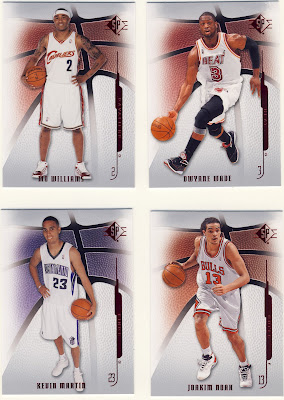 I get my hair cut in downtown Lawrence at Larry's Barbershop. I was in their last week getting a trim and talking to Larry about next year's Jayhawks. I asked if he thought this year's team would be as good as the championship team from two seasons ago. He said they could be but "they don't have Brandon Rush." 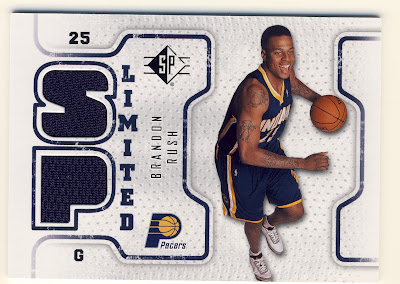