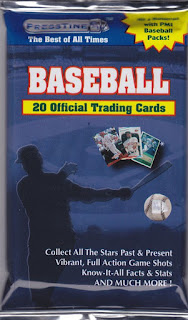 Here is another dollar store product much in the vein of the Cards One packs that they used to carry. This appears on the surface to be a completely different company, but as you'll see they seem to take the same kind of approach to their so-called product. Admittedly, the primary reason I purchased this pack is because of this PressTine company's ridiculous slogan: The Best of All Times! Apparently I will get All The Stars Past & Present in this pack, so let's check it out. 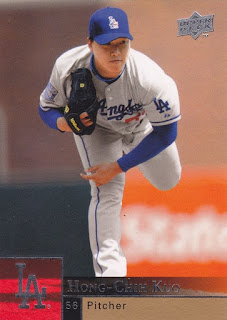 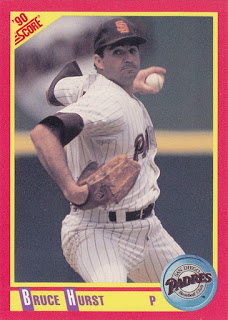 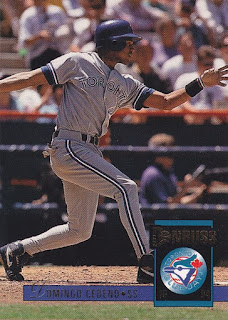 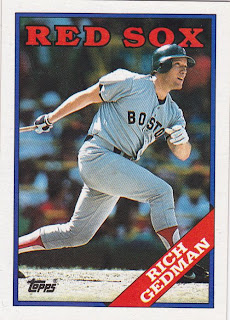 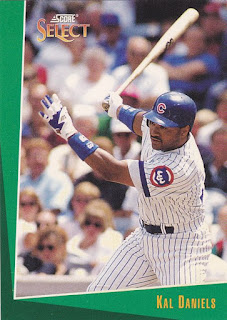 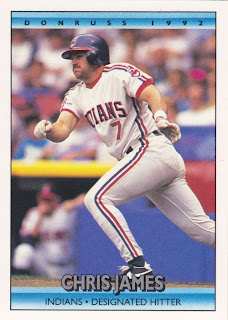 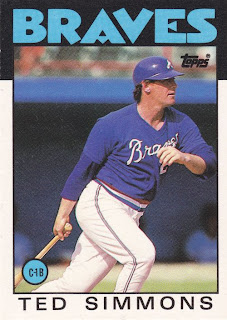 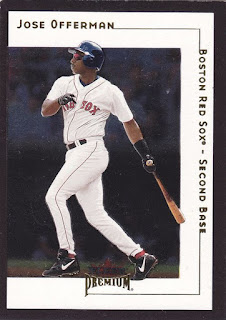 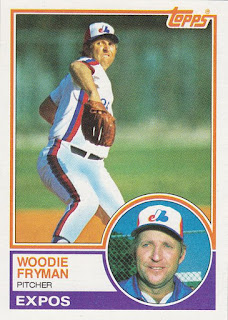 1983 Topps - 137 - Woodie Fryman (Fryman already looked like more of a coach than a player at this point in his career.) 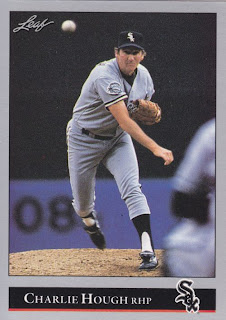 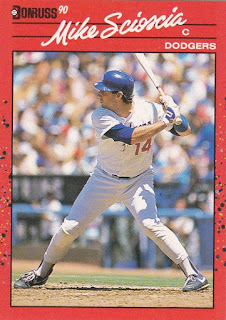 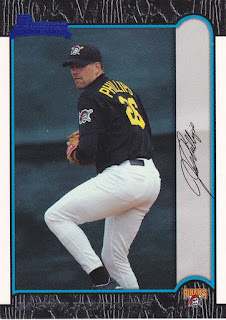 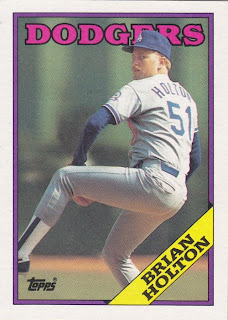 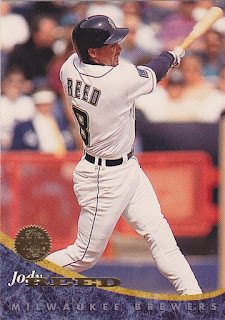 1994 Leaf - 376 - Jody Reed (Looks like the gold stamp alignment was slightly off on this card, or perhaps it was miscut.) 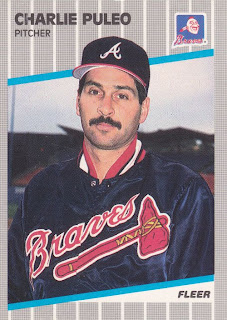 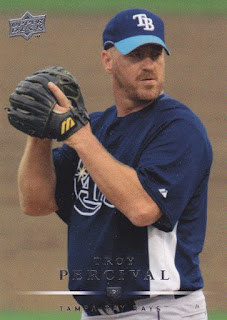 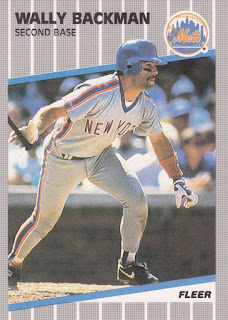 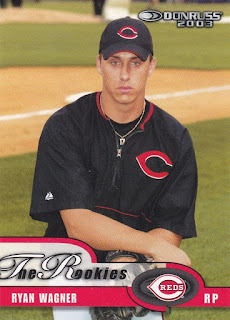 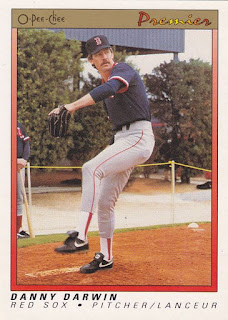 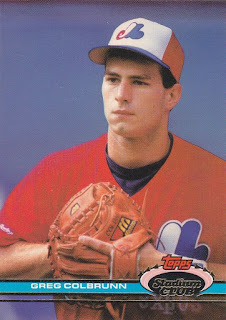 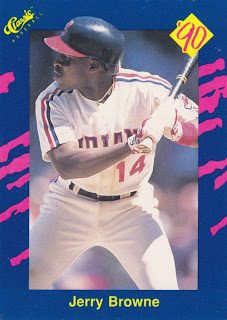 And much more! Still waiting.

I need to buy me a "wrapper" machine and start selling off some of my commons... I mean Stars Past & Present.

Maybe I should pack up my junk wax and ship it to China for pack out. How else can you have a brand called "PressTine", with that slogan, which makes no sense at all. I thought tines are what are on the business end of a dinner fork.

Maybe I'll start a brand called GoFurst, and my slogan will be "Me? No! You go first!"