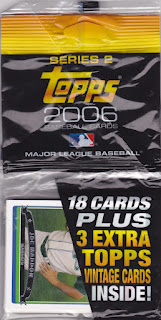 Long before the internet was a thing and before online redemptions were a byproduct of said thing, Topps was celebrating their 40th Anniversary by supposedly randomly inserting vintage cards in their (no longer) wax packs. Not only was 1991 the height of the gluttony of the junk wax era, but it was also the year I spent working in a card shop as a young, impressionable high school teen with vices like candy, MTV and arcade games. I bought enough of those packs to fill up half of a monster box and sold enough of those packs to other customers and friends to fill up a closet or two. I didn't know anyone or even hear of anyone who pulled any of the vintage cards.
Still, I assumed that every pack held a small chance of pulling a pristine Mickey Mantle card from the '50s, no matter how preposterous that may have seemed even at that time. They've tried some things recently that have taken a bit of the luster off of that dream, but one of the things that brought me back into this baseball card thing was the shiny rack packs Topps produced in 2006 that included three "vintage" cards in every pack. This was the perfect thing for someone willing to toss around a few bucks for old time's sake. I get to see the latest players of the day and get a few familiar reminders of my past collecting days.
Well, the last thing I need right now in 2012 is more 2006 Topps cards, but seeing one of these rack packs with a "power pack" price of just $1.59 on the shelf at Target means that I'm stuck with it anyway. We may as well take a look... 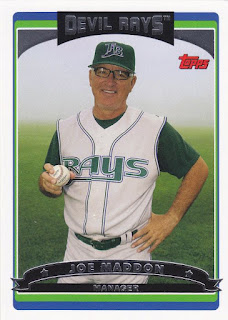 590 - Joe Maddon (Maddon's picture was either taken on a really foggy day or inside of a Biodome. Buuuudddy.) 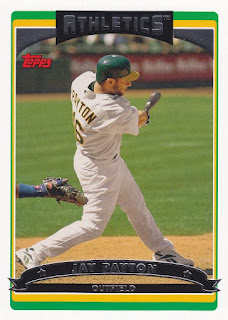 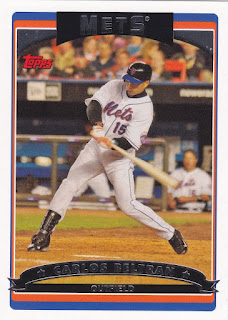 520 - Carlos Beltran (Beltran is one of the newest Cardinals. It will be interesting to see how much he can contribute. The Cards struck gold with Lance Berkman last season, but Beltran doesn't quite have the track record that Lance did.) 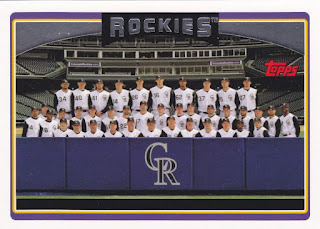 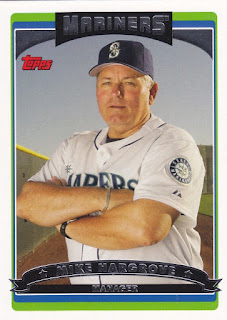 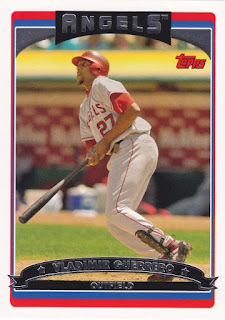 400 - Vladimir Guerrero (Guerrero might be the most underrated slugger of the past twenty years, if you simply look at traditional stats.) 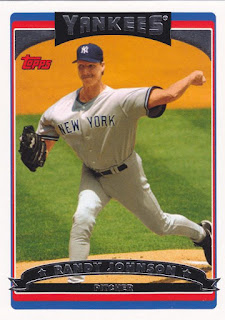 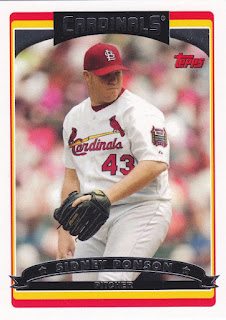 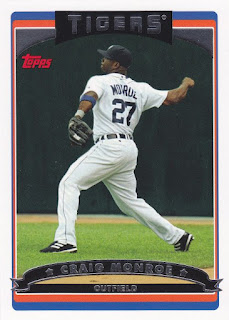 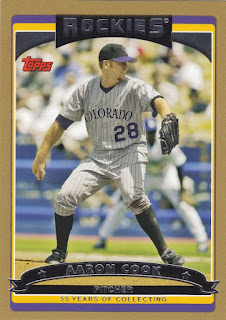 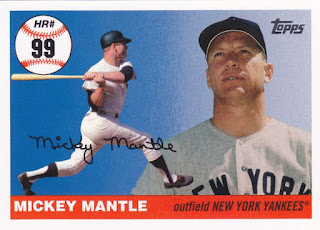 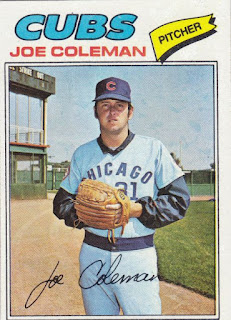 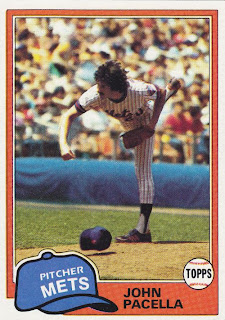 414 - John Pacella 1981 Topps (I seem to remember that the vintage cards were usually all from the same set, but maybe my fuzzy memories are fuzzier than I thought.) 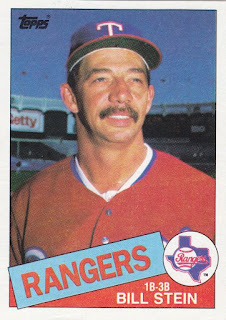 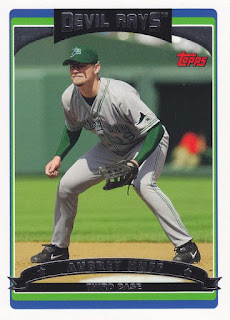 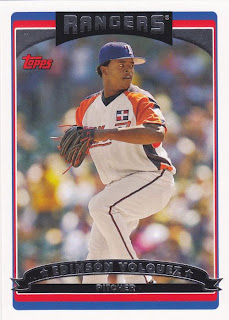 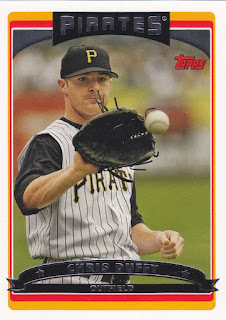 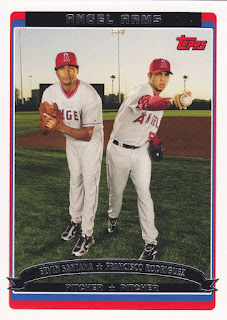 660 - Ervin Santana / Francisco Rodriguez Angel Arms (They were so young and... angelic.) 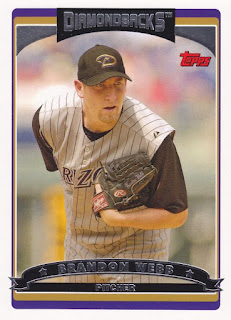 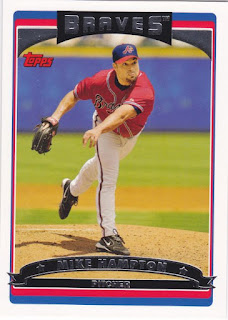 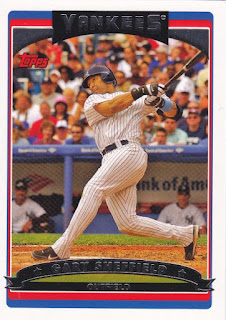 420 - Gary Sheffield (Quite the star-studded pack we have here.)

I just bought two of these discount Target packs: got a Jeter, a Ryan Howard, a Hanley Ramirez (RC) and an A-Rod insert plus two Mantle HR inserts--which would be great if I were a Yankee fan. But I grabbed one pack because Kevin Youkilis was on the front and grabbed the second one blind. So blind I didn't even know about the vintage cards (77 Rick Rhoden, plus a 78 and an 81)The second pack had an 85, an 89, and a 90. yuck!)

And LOL about the Joe Maddon pic...I wonder if baseballs grow on trees where he's standing...

I hate seeing Randy Johnson in a Yankees uniform. I really wish he hadn't left the D-backs!

Those vintage cards bring back memories. I remember that 81 Pacella, looking at it and wondering what was wrong with his cap. Did it come off during every pitch? That would get tired fast.

I recognize Bill Stein. Didn't he have the starring role in "Machete" last year?