Written by Rebel Coyote at 8:30 AM 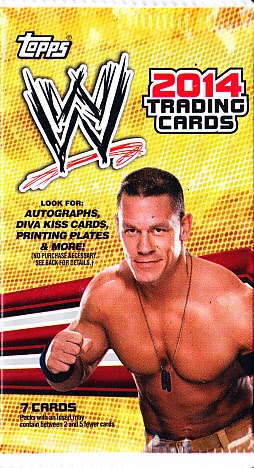 Wrestlemania 30 is a week away and WWE 2014 cards came out few weeks ago. Back of the cards of commentary of Jim Ross. Will I get John Cena and Cena-Nation or Daniel Bryan and the Yes Movement or Wyatt Family? 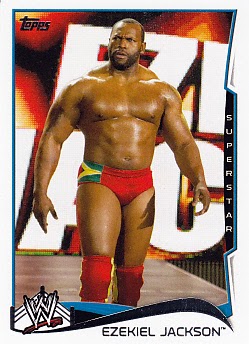 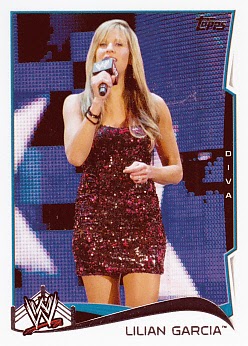 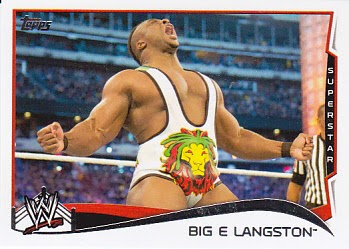 3 - Big E. Langston - the current Intercontinental champion who has big future potential to be a main eventer. 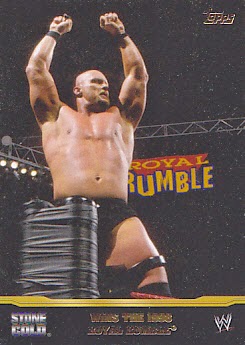 SCSA 3 (of 10) - Wins 1998 Royal Rumble -  insert card of championship spotlight featuring toughest S.O.B. Stone Cold Steve Austin who led the big boom in late 90s. This one featured him winning 1998 Royal Rumble that gave him a shot for world heavyweight title at Wrestlemania 14. 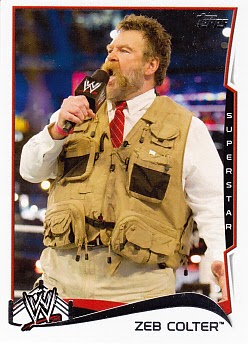 53 - Zeb Colter - manager of Jack Swagger and Antonio Cesaro. Was wrestler known as Dutch Mantel in the 80s and 90s. Once had stint in WWE in 1995 as manager. Worked backstage for TNA before joining his current run at WWE. 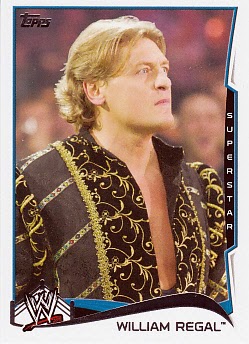 95 - William Regal - semi-retired wrestler doing commentary for NXT. Wrestled in WCW in mid 90s then WWE in 2000. Could have been main eventer if demons didn't get best of him around 97-99. 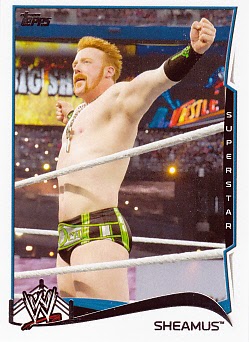 Who's ready for Wrestlemania 30?

is he even on the roster?

ring announcer who been with WWE on and off

Is Zeb, if that is even his real name, wearing a cargo life jacket?

Love this year's set and currently working on filling in the holes.