Written by Rebel Coyote at 9:52 PM 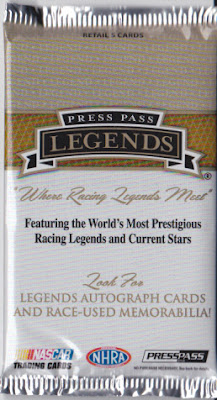 Bought retail box of Press Pass Legends. The box consists of one pack with 5 cards including one autograph. 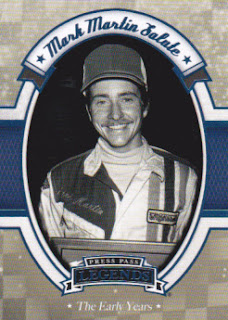 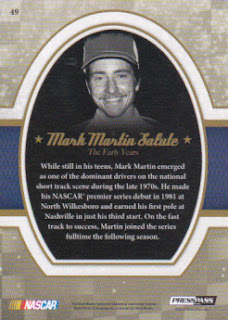 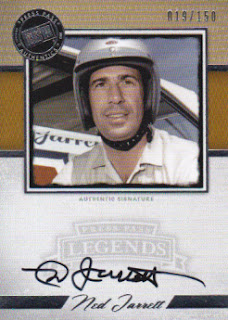 LG-NJ - Ned Jarrett - impressive on-card autograph of NASCAR legend. He was two-time NASCAR champion before retiring to announce booth. He is father of Dale Jarrett who won championship in 1999. 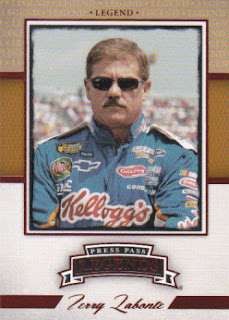 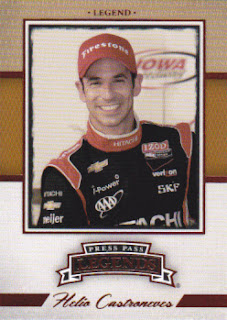 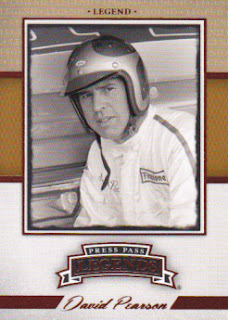 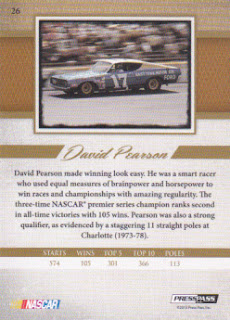 Well, the pack definitely lived up to it's Legends moniker!