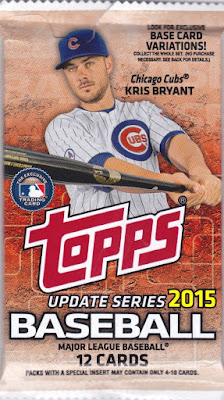 This year's version of the Topps Update Series is their biggest ever, at 400 cards. If you combine the 3 Topps flagship sets this season, that makes 1100 (non-parallel, non-insert, non-variation) cards to collect. That's a lot of cards! 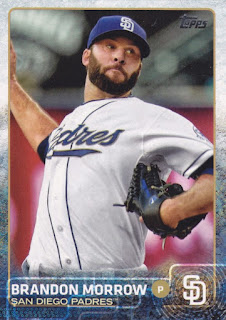 US328 - Brandon Morrow - This hard thrower has gone from the bullpen to the rotation and back and has had some rough injury luck. Then again, he's a pitcher. 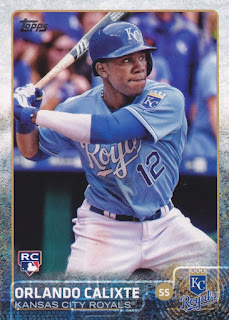 US331 - Orlando Calixte - Calixte has 3 big league plate appearances to his name. 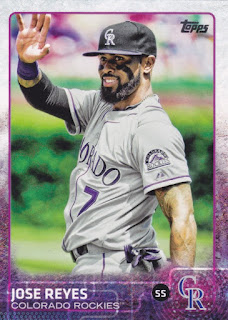 US352 - Jose Reyes - It made some sense that the Rockies finally dealt their star Troy Tulowitzki away this past season, but it was a bizarre move to take the 13-year vet Reyes in return. 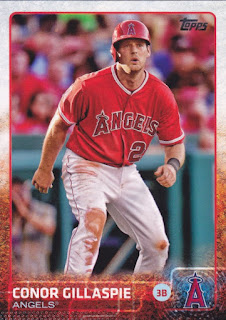 US112 - Conor Gillaspie - Not the same person as Cole Gillespie, not that I'll ever remember that. 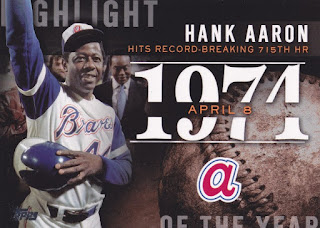 H-76 - Hank Aaron Highlight of the Year - I owe cards to several Braves fans at this point, so I won't have trouble finding a home for this. 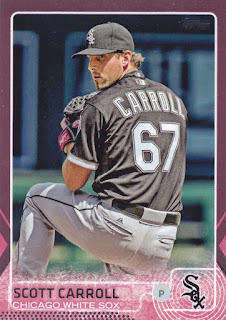 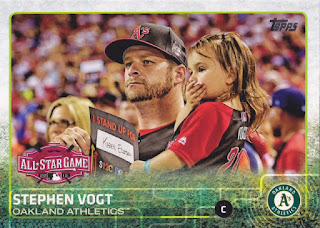 US115 - Stephen Vogt All-Star - Nothing against Vogt, who has played infinitely more Major League Baseball games than I have and is probably a fine upstanding citizen, but it feels more and more like All-Star Game nods are being handed out like participation ribbons these days. 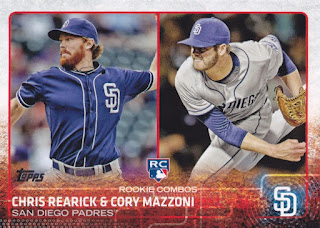 US194 - Chris Rearick / Cory Mazzoni Rookie Combos - Some guys, I don't know? I do kind of like that they're bringing back the dual rookie card concept. It reminds me of Fleer in the '80s. 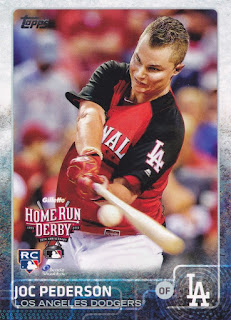 US323 - Joc Pederson Home Run Derby - You could say that Pederson fell into the classic post-Derby slump last season after a strong performance, but things were trending downward for him before All-Star week even started. 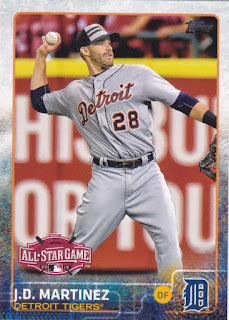 US329 - J.D. Martinez All-Star Game - Underrated player who had a monster season last year. The Astros let him get away for some reason. 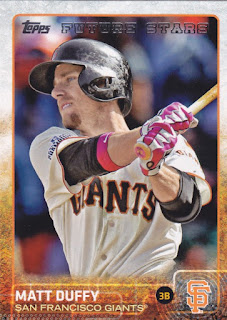 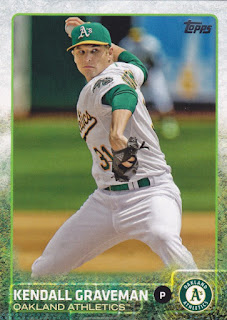 US89 - Kendall Graveman - You know it's only a matter of time before this guy is working at a cemetary.

Vogt did fall apart after the All-Star break, but he carried an .873 OPS, 14 HR, and 56 RBI into the game. He absolutely earned the nod, and his overall numbers were still pretty darn good for a catcher, even with the bad second half dragging them down.