Written by Rebel Coyote at 9:10 PM 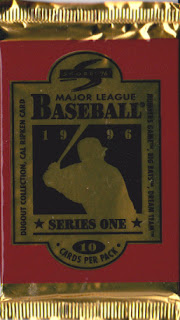 10 cards a pack with insert subset listed on the pack. Let's rip.... 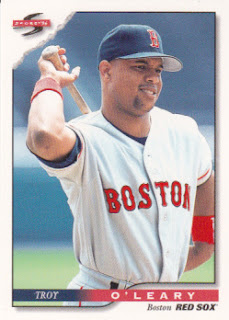 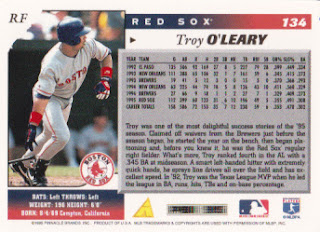 134 - Troy O'Leary - white border around with their logo on upper left corner, player name, and team on the bottom. Back of the card shows the usual stats and season summary reading material 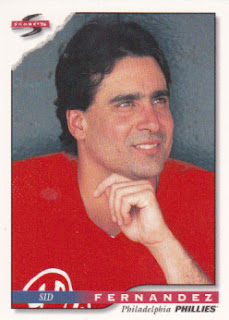 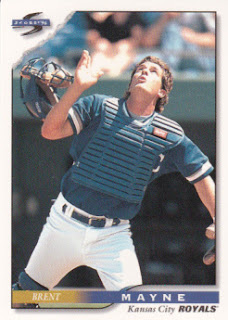 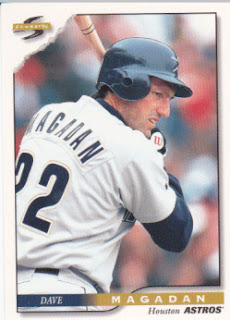 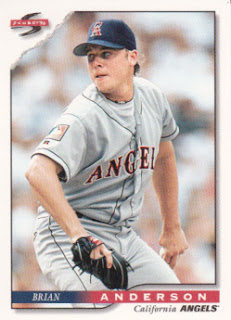 204 - Brian Anderson - how many of them with that name during that time? 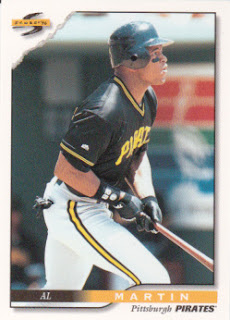 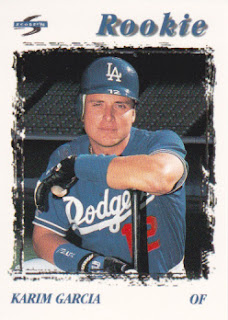 220 - Karim Garcia - pose shot of him inside Dodgers Stadium. Known for having his head hunted by Pedro Martinez in ALCS. Still playing to this day in the Mexican League. 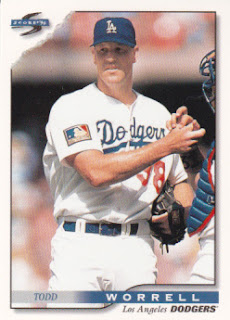 61 - Ozzie Smith - defensive shot of the Hall of Famer

There some decent photography of it

Solid looking set, and that Ozzie photo puts it over the top for me.