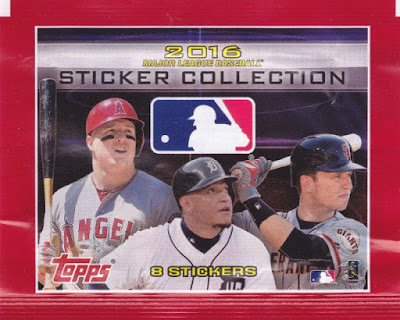 Back again for 2016, here's the latest in Topps MLB album stickers. They're a fun, quirky addition to any trade pile... portfolio... or street sign in your neighborhood. 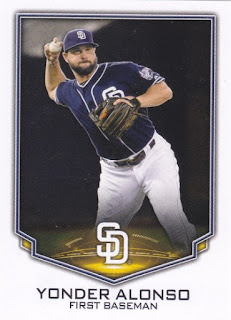 261 - Yonder Alonso - Alonso was traded to Oakland in December. A lot of players changed teams this past offseason, as they tend to do. 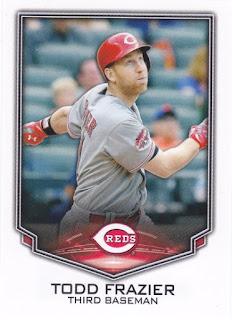 286 - Todd Frazier - In a move that made a bigger splash, the Toddfather was sent to the Chicago White Sox in December. 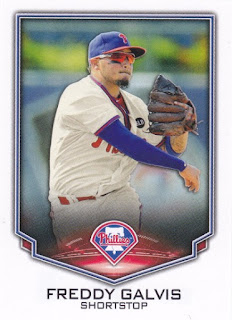 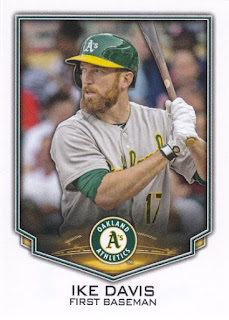 23 - Ike Davis - Signed with the Rangers as a free agent last month. 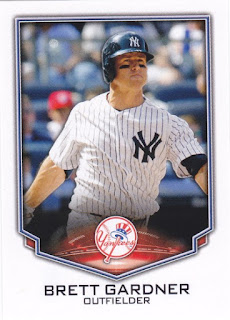 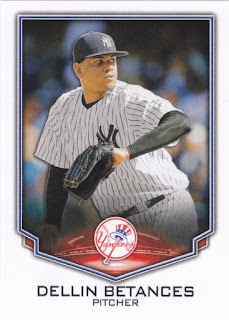 135 - Dellin Betances - My Yankees loving friend seems to be of the belief that this guy is the second coming of a well known long-haired religious figure. His stats seem to back this up. Also not traded. 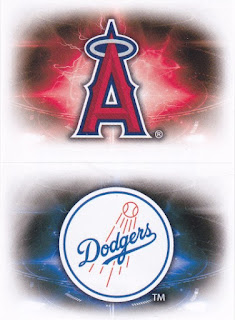 138 / 166 - Angels / Dodgers - Not traded. The Los Angeles area got their football team back recently, though. They will resume being casually ignored. 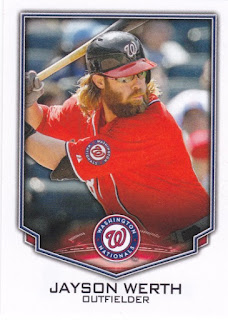 253 - Jayson Werth - Not traded, although any sign of Werth is an excuse to link to this hilarious item.