Written by The Angels In Order at 4:13 PM 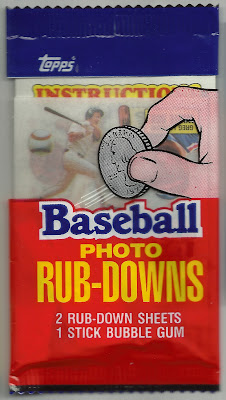 My last post focused on a 1985 pack of Topps Rub-Downs.
This post takes a step back and looks at the prior set from 1984. 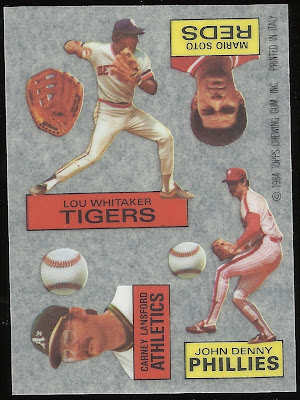 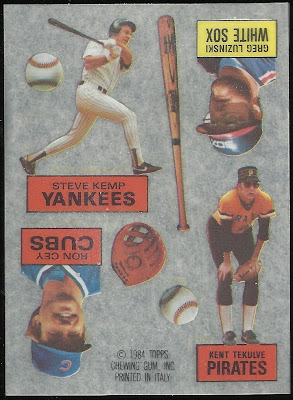 The 1984 and 1985 sets were practically identical: 32 different sheets featuring 112 different players.
2 sheets in a pack, with the instruction/checklist card, and piece of gum. 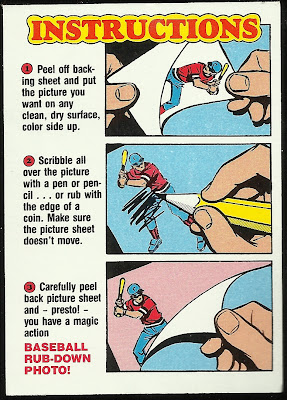 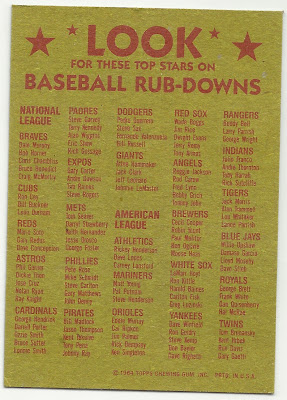 The font on both the front and back of the card is slightly different as well. 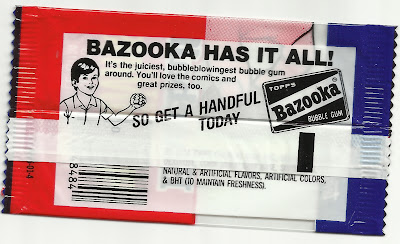 And again, a Topps advertisement on the back of the pack.

You gotta try putting down one of these rub downs on something. I mean, who wouldn't want a Kent Tekulve on his mailbox, or his nightstand?