Written by Nachos Grande at 5:54 PM
It's been forever since I've posted a pack on this blog - mostly because I haven't been opening all that many packs lately.  However, I had a bit of a Christmas jackpot in terms of baseball cards - so here's a new set to open for the blog (despite it being from 1995). 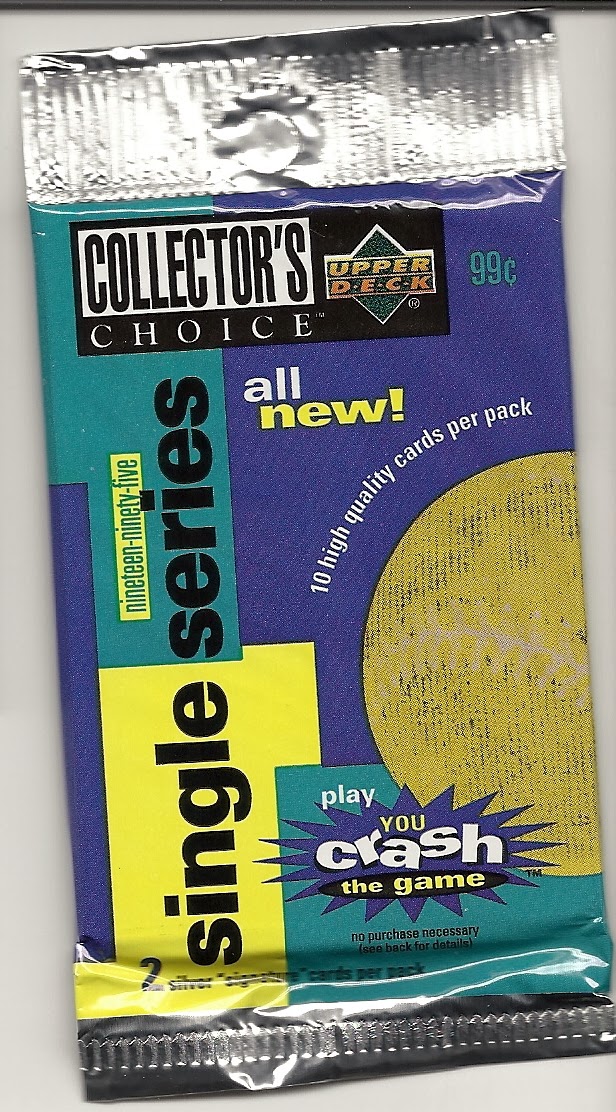 Each pack contains eight base cards and/or inserts and then two silver signature parallel cards.  I've been slowly opening the box over on my blog - but here's one pack that you didn't get to see there over here! 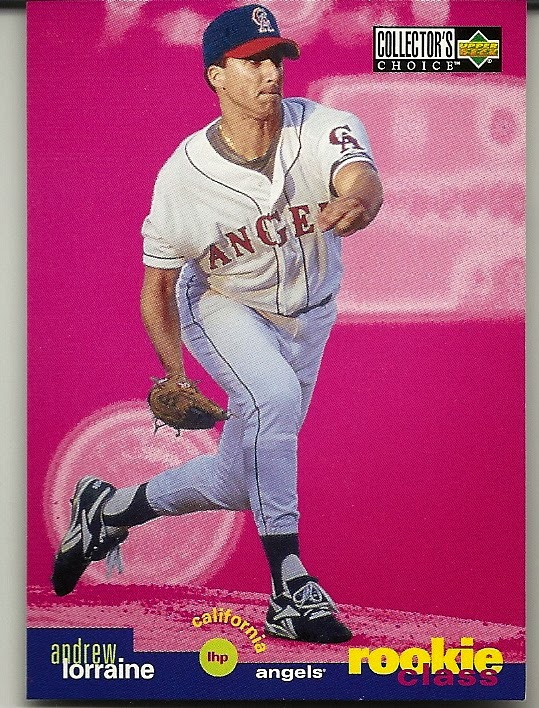 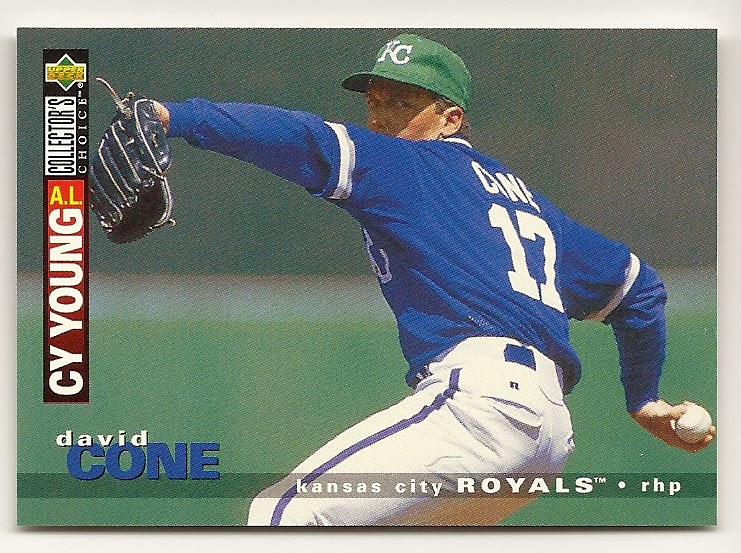 The beginning of the set contains a bunch of different subsets including Award Winners of which David Cone belongs thanks to his Cy Young award the previous year.  It should be noted that only the subset cards are full bleed - the regular base cards all have a white border.
154.  Chipper Jones
212.  Steve Trachsel
326.  Kelly Stinnett
426.  Brian Hunter 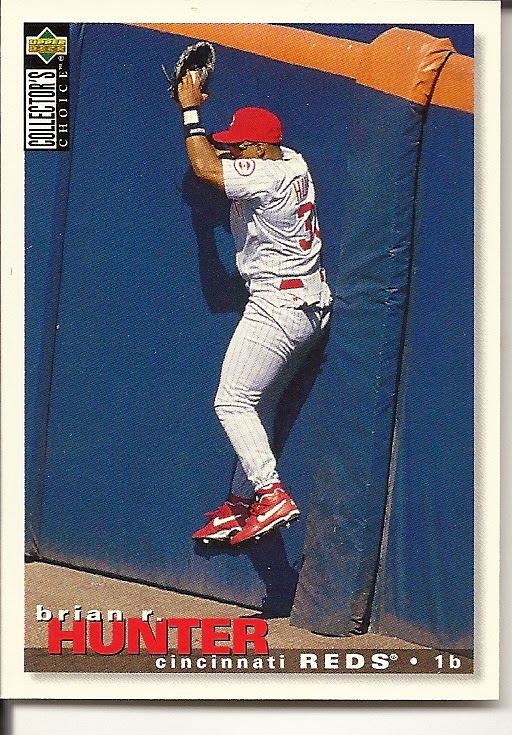 There are a lot of good photos in the set - including this Hunter card which I like quite a bit.
481.  Matt Walbeck 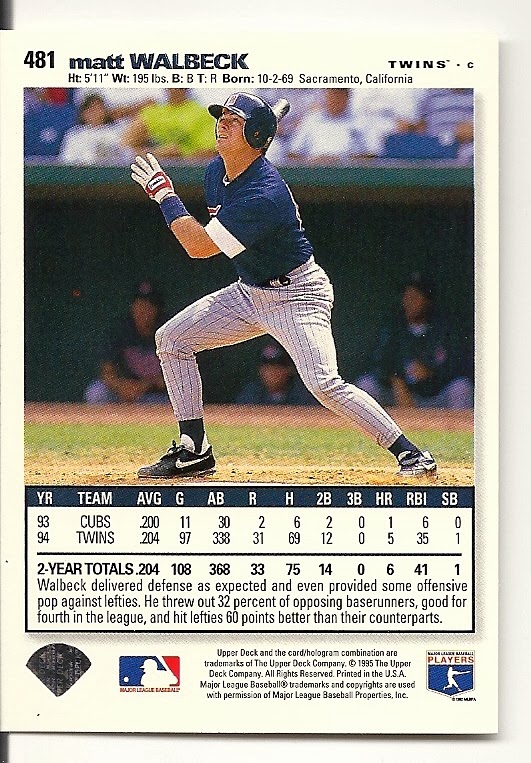 The backs of the cards are also quite nice - and you get a second photo to go along with career statistics (both of which I appreciate).
Silver Sig:  103.  Mark Langston 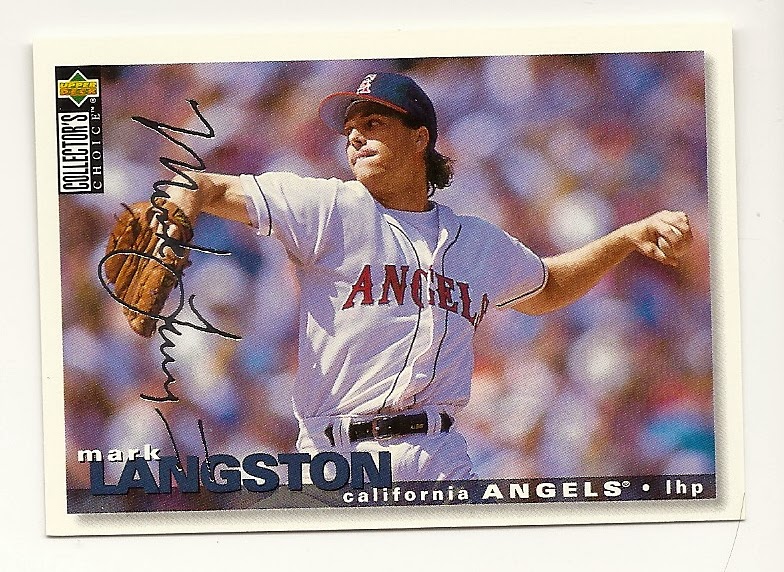 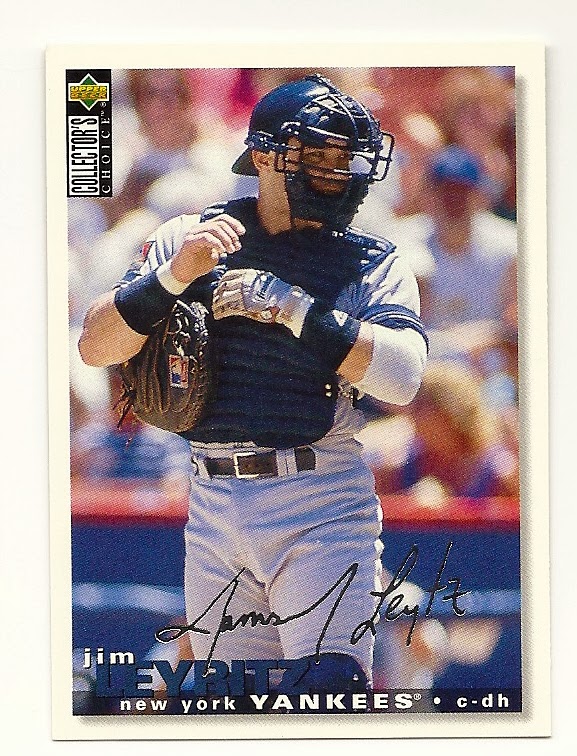 The Silver Signature parallels aren't the most exciting parallel idea ever concocted...but I guess they are alright.  I have no interest in the non-Reds parallels however - so these, as with all the other silver sigs that I've pulled, are available for trade should you be interested!