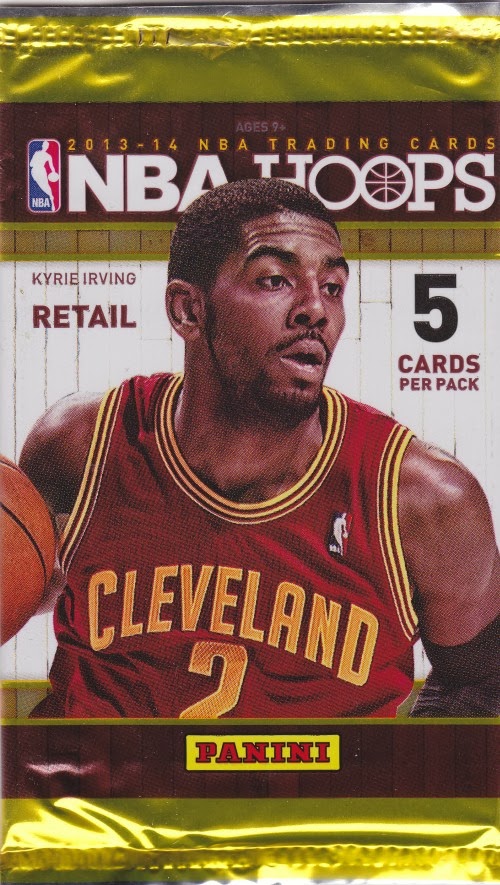 Here's a pack I picked up at the Dollar Tree. No muss, no fuss, and a guaranteed zero inserts. Enjoy? 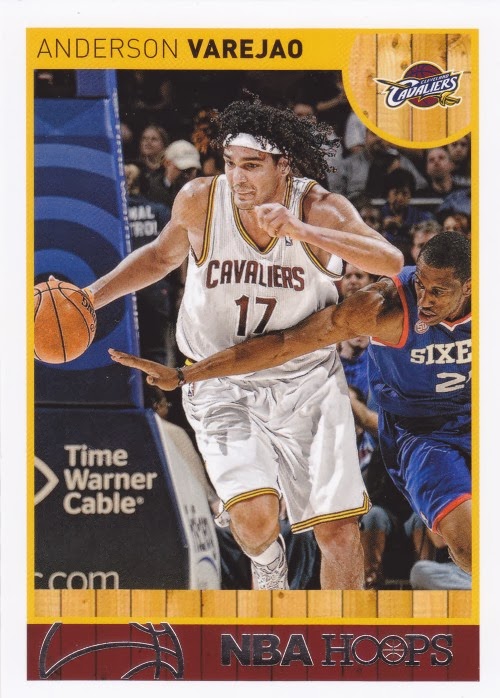 95 - Anderson Varejao - Varejao is one of my least favorite players in the league. Of course, until he was traded to the Blazers and instantly became more likeable, Robin Lopez was also someone I couldn't stand. Maybe I just don't like floppy haired supertall guys with light skin. 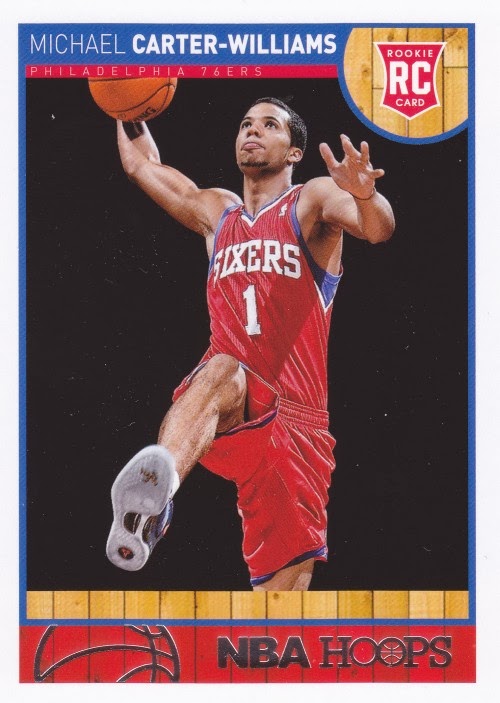 271 - Michael Carter-Williams - MCW is the odds-on favorite to win Rookie of the Year, so as far as five random base cards from this set goes, I probably couldn't have done much better. I have no takers as of yet for the Sixers in my Guilt-Free Basketball Card Club, so... you know. 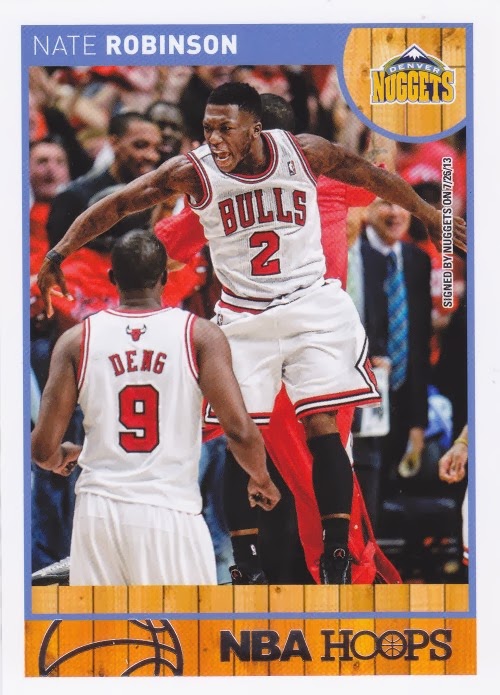 242 - Nate Robinson - Nate Robinson is just a weird player. He doesn't get meaningful minutes in heavy doses, but he does end up on a lot of highlight reels and is capable of randomly putting up a lot of stats. Mostly the good kind of stats. 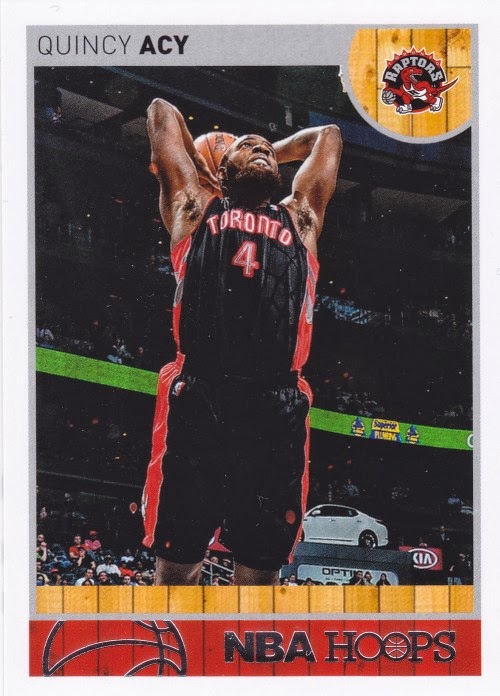 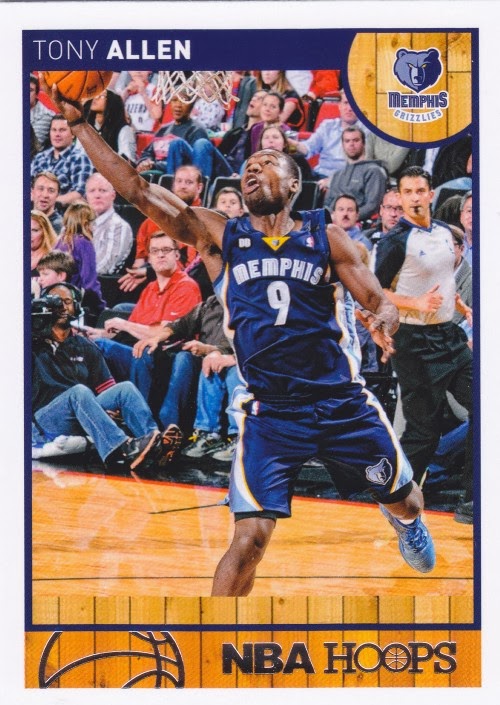 Couldn't they have at least put 7 or 8 cards in? 5 cards for Panini's lowest end product in a pack isn't right, even for a dollar.