Written by JediJeff at 7:13 PM
Last year, I guess being the (at the moment) 2 time blogger of the year (now 3 time), a certain barn dwelling avian had permission to get his thong in a bind over the lateness of the ripping and posting of a pack of Heritage. Let's keep him happy this year, shall we? 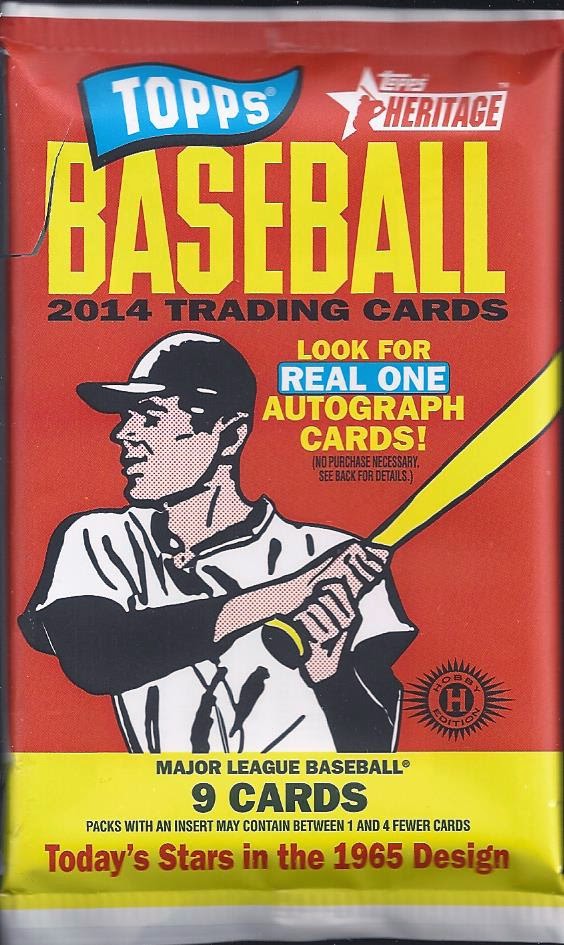 The pack is a nice copy of the original release. Back then, though, the embossed cards fell one per pack instead of being an insert. Plus, the hobby logo replaced the nickel selling point. Well, life does change, ya know. Let's rip. 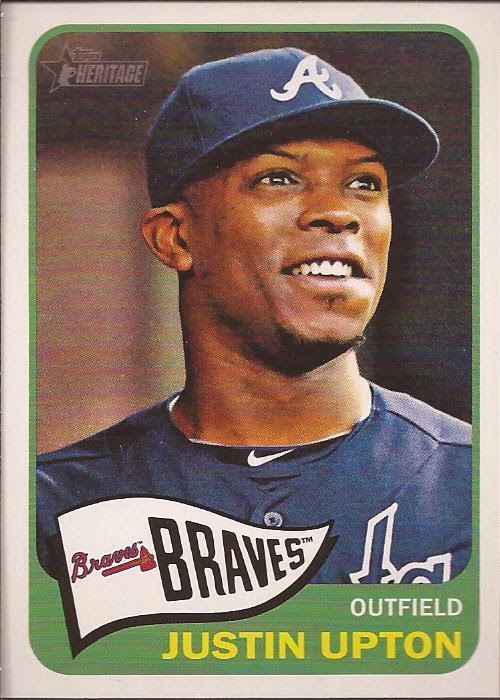 Besides the registered and trade make designations, Topps did a fine job with the front of the card. Legal is what legal is nowadays. The font is pretty close, except the "U" is too wide. 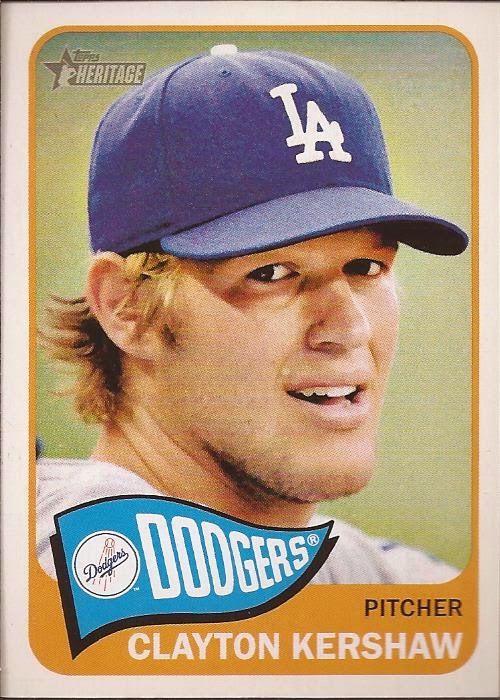 Mostly head shots, which is about what the '65 set was, except for one thing that I finally put my finger on. 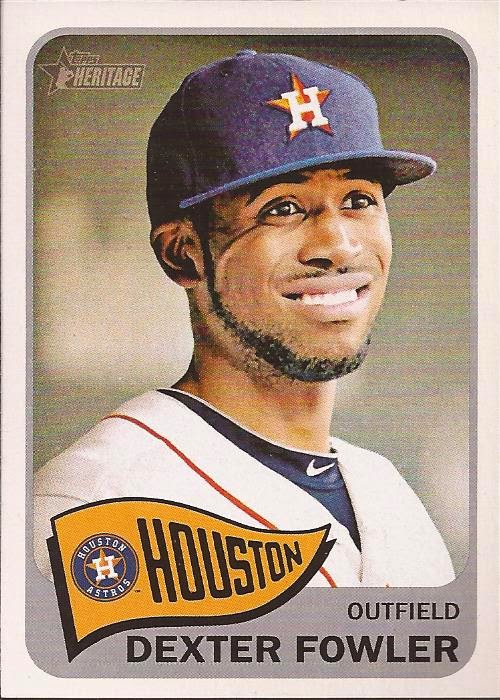 When you look behind the players... 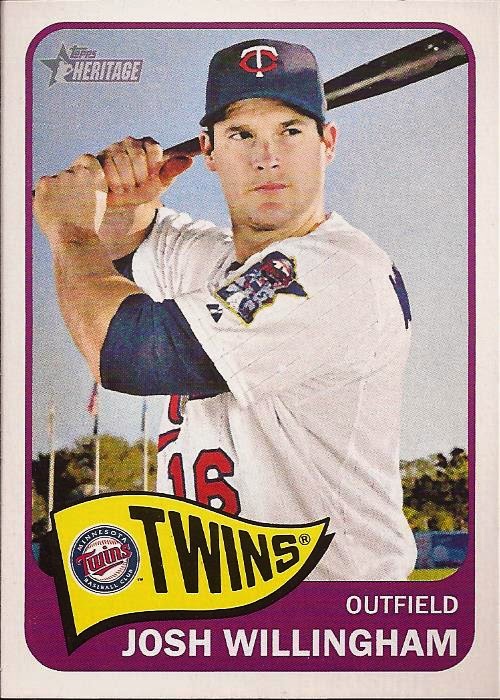 There is little or no stadium. That was the joy of the 1965 set (and many the years before). The photos were taken within the parks of the club. Card releases were after the season started, so they would get the pictures during the early games and release the cards later. Now, with the rush to get the set out around spring training, you get a lot of blah pictures. No soul without the stadium backdrop. Maybe it's just me. 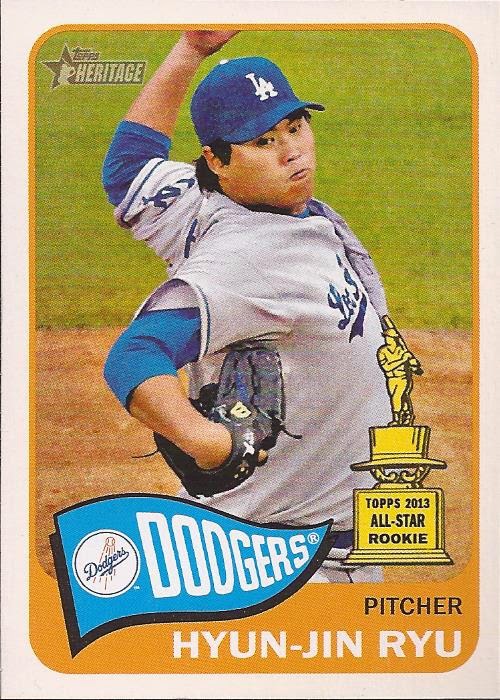 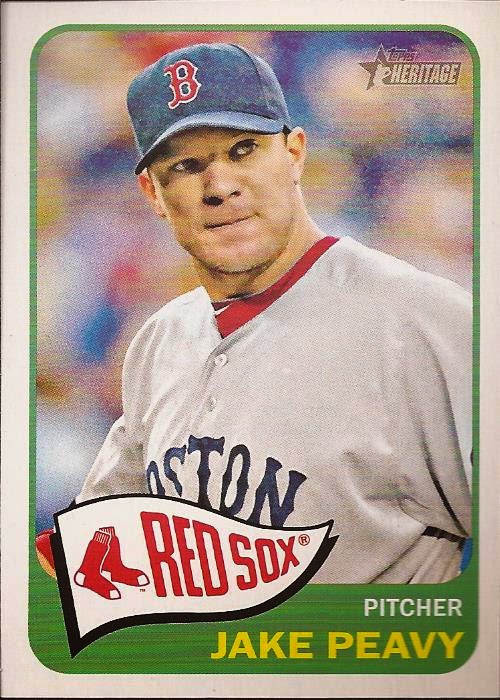 See, you would get the background not looking like some tie dyed shirt, but an actual ball park. 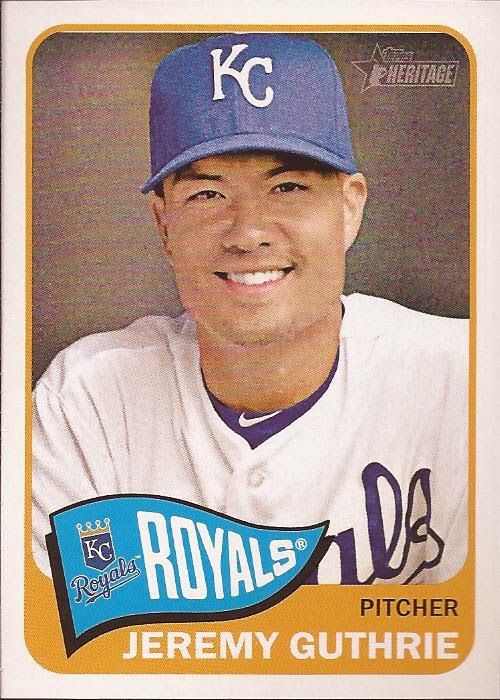 All in all, Heritage is still a nice change of pace from the flagship release. 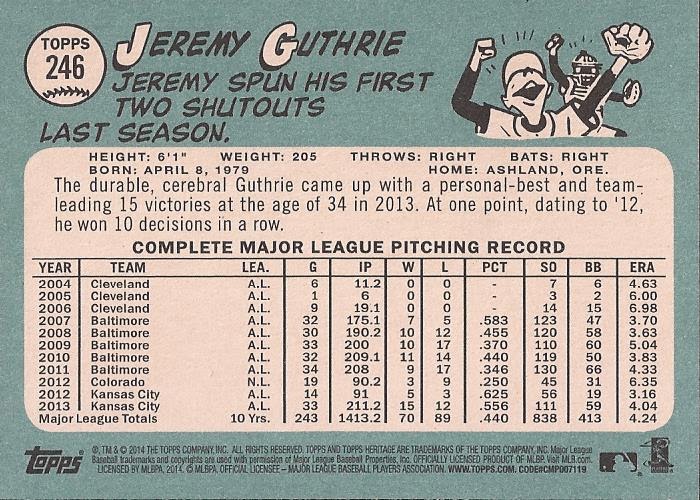 Reverse? NAILED!!!! Great job again with the back. Very faithful to the original, and the cartoons coming back is a welcome site. 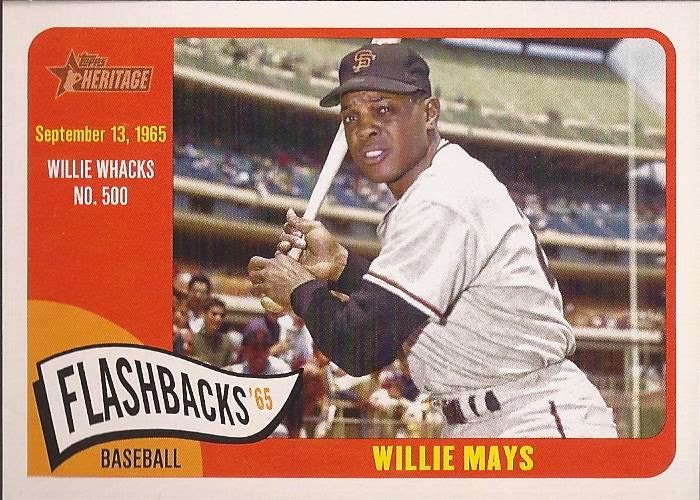 Plenty of inserts again this year. See - THAT is an image of a ballplayer. It's probably the closeness of the photographer to the object. 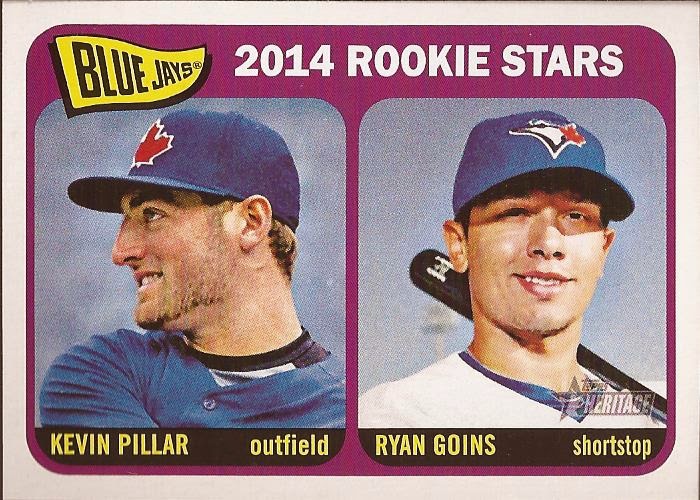 Good job on the rookie cards too. I am guessing rookies will have a photoshopped cap instead of a blank that appeared on some cards.

When all is said and done, Topps did a decent job with Heritage yet again. Now don't you have a deadline to meet, Owl?

These look great all around, but Topps really did nail it with the backs. Very true to the original.

Well will you ever learn. I am never happy.

(That Ryu belongs with me).

From what I've seen they have done a nice job.