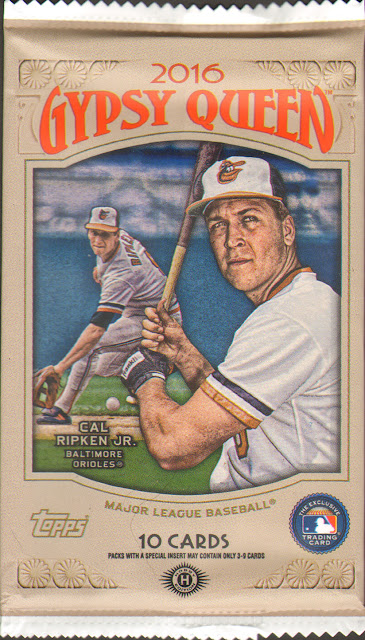 One the same trip to Don's Sportcards here in Anchorage, Alaska that I pulled that fantastic Aaron Nola card I featured in my last pack, I also picked up a pair of Gypsy Queen packs.  Again I had Don's grandson pick the packs for me.  Nick has been pretty good luck for me in the past and well out of the two packs this was the best one.

First up my lone Brewer and love him or hate him he's still the face of my team. 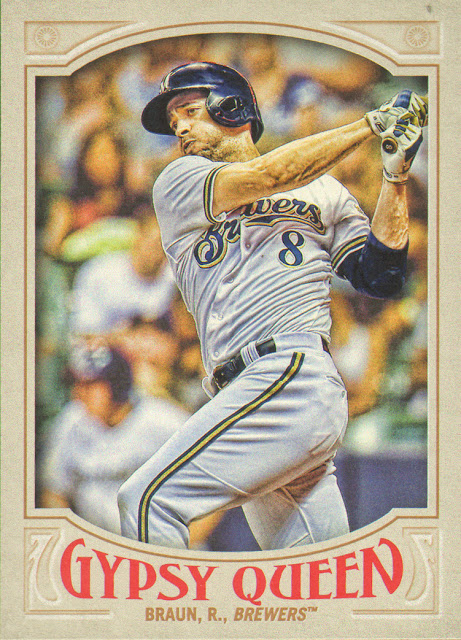 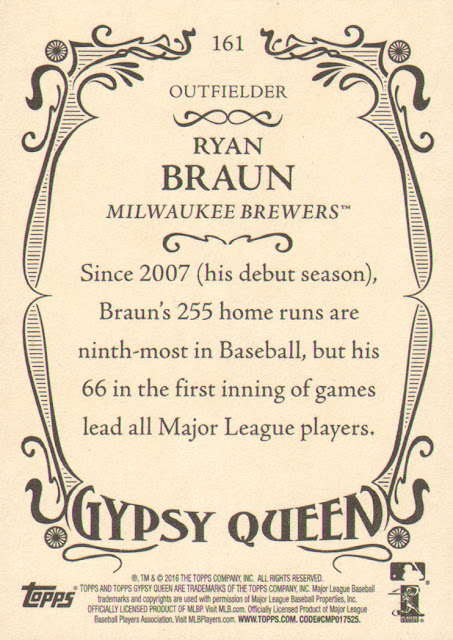 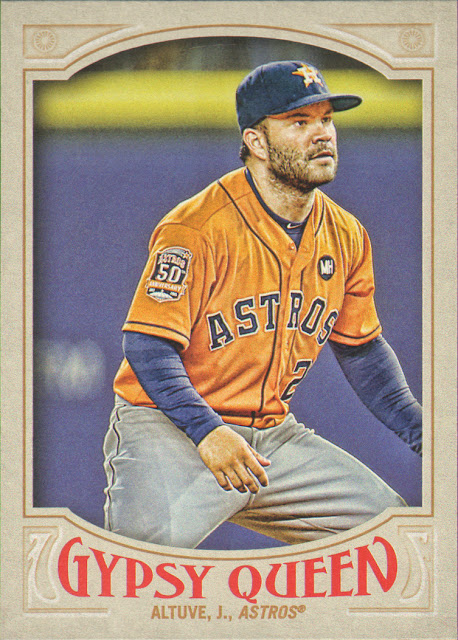 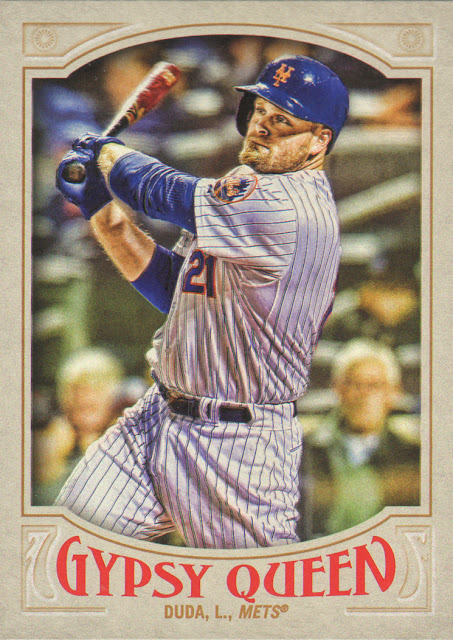 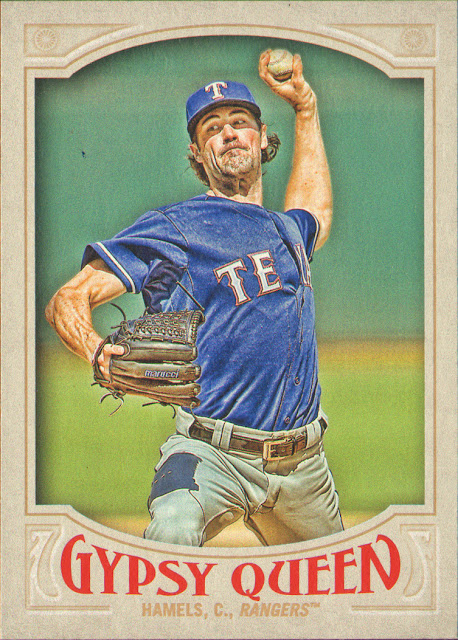 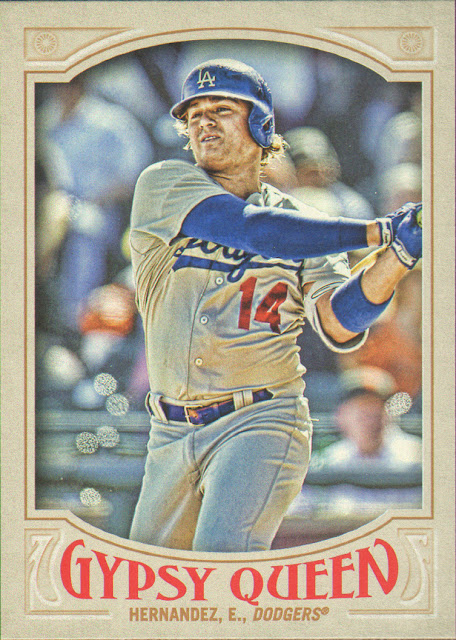 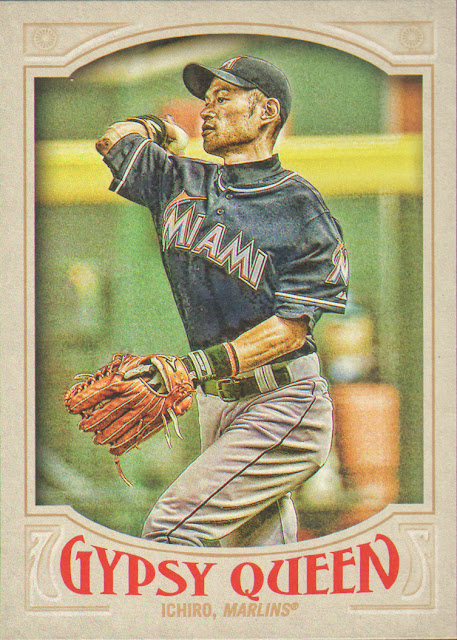 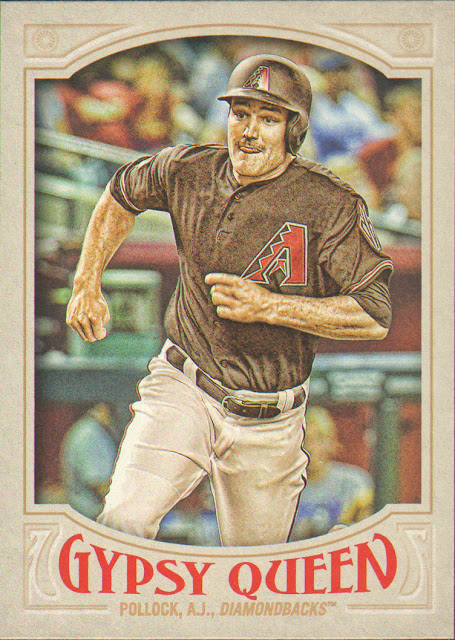 It's nice to see a Schwarber rookie pulled, too bad out his luck this year with the torn ACL. 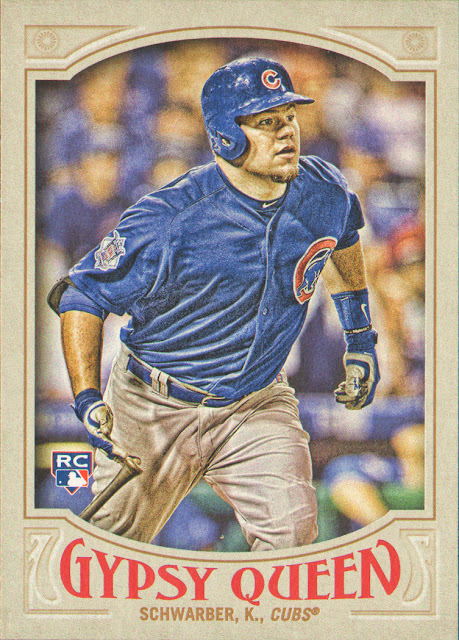 I do love the mini's I was unfamiliar with Refsnyder here.  Turns out he's Korean, but was adopted by a Californian couple when he was 5 months old.  Currently he's playing the Yankees AAA team the Rail Riders. 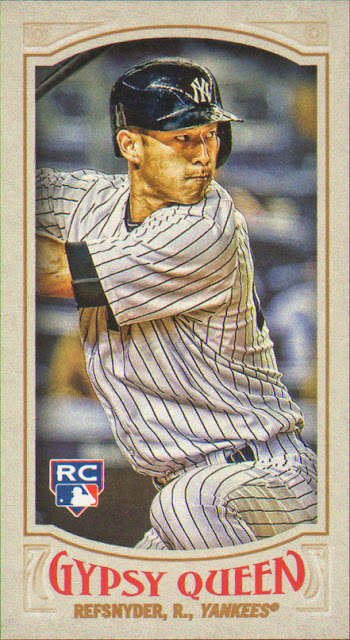 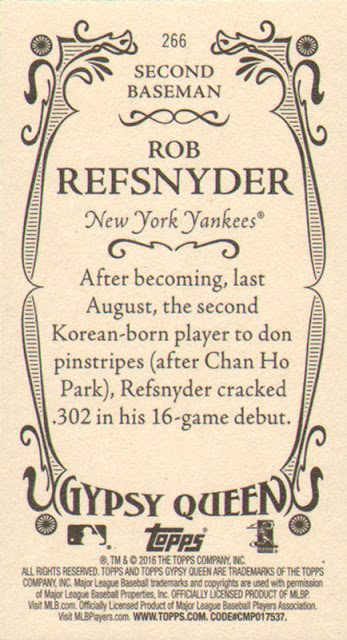 And smack dad in the middle of the pack was this bad boy.  Not too shabby pulling the 2015 Babe Ruth Award winner and World Series pitcher Wade Davis.  Not a bad pack at all or a bad trip to the card shop. 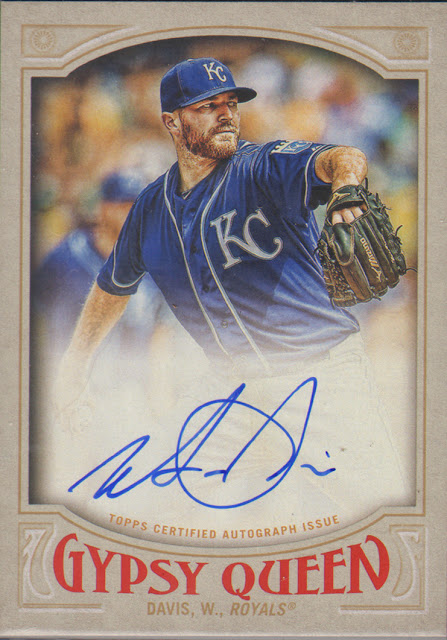 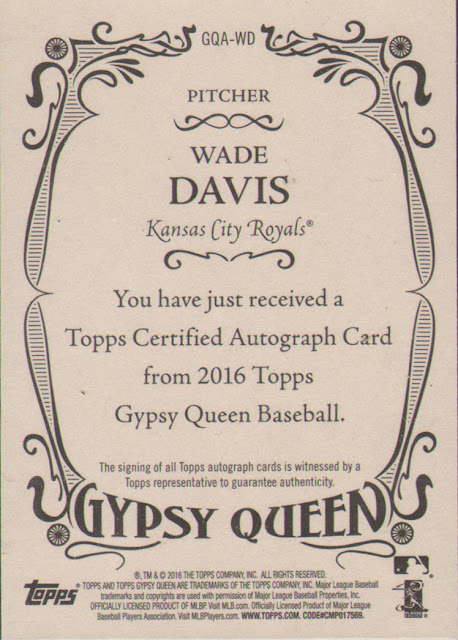 I agree with Josh and hopefully as a Cub fan I can someday soon say the same thing.