Written by Johngy at 8:10 AM
The 1977 Topps Baseball set consisted of 660 cards printed in a single series and sold in 10 card packs (among other ways).  The cards featured a facsimile player autograph (which I always hated).  Subsets included the League Leaders, Milestones, Playoff Highlights, Turn Back the Clock, World Series Highlights, Rookie Stars and Brothers. 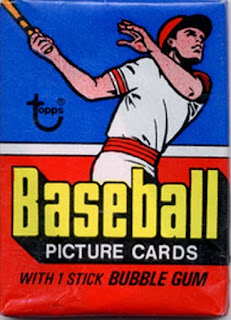 Longtime backup catcher Ron Hodges was in the middle of his career in 1977.  He would go on to induction in my Backup Catcher Hall of Fame. 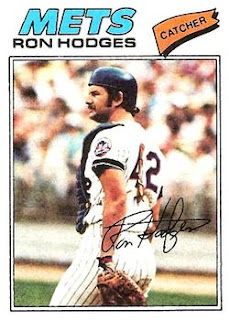 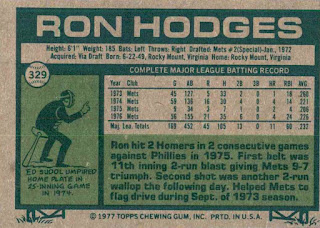 Dave Pagan gets one wild airbrush job for the expansion Seattle Mariners.  Pagan started 1977 in Seattle and finished it in Pittsburgh.  That would be his last season in the majors. 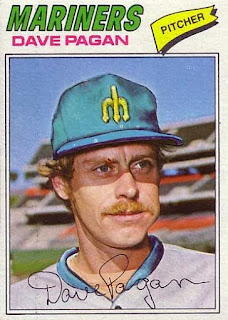 Manny Sanguillen gets a glowing airbrush job to signal his arrival in Oakland.  He would spend one season with the A's before rejoining the Pittsburgh Pirates in time for their World Series title. 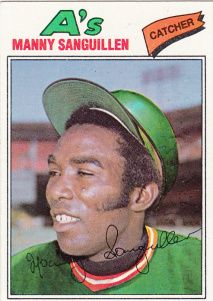 Dave Duncan is yet another catcher and another airbrush job in this pack.  Duncan would never even play for the White Sox after coming over in a trade from Baltimore. 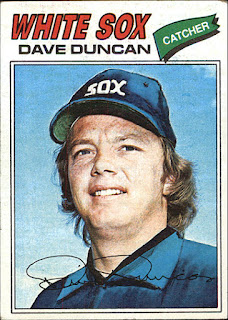 Veteran pitcher Jon Matlack got a nice in-action card.  Matlack would be traded to the Texas Rangers after the 1977 season. 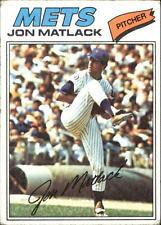 I hated seeing this xcard.  Ken Henderson had been one of my favorite White Sox players.  After spending eleven seasons with the San Francisco Giants and the Sox, Henderson would play for five teams in his last five seasons. 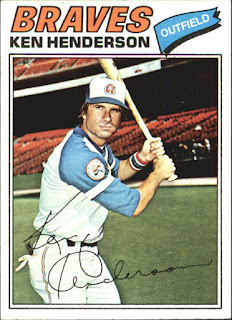 Enzo Hernandez appears to be warming up on his card.  Enzo would play in only seven games in 1977.  He joined the Los Angeles Dodgers in 1978, but only played in four games, before being released to end his MLB career. 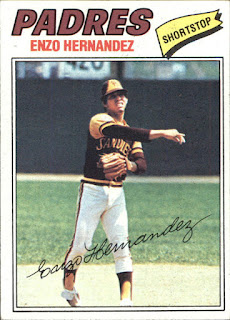 Tragically, by the time of the release of this card, Mike Miley had died in a car accident. 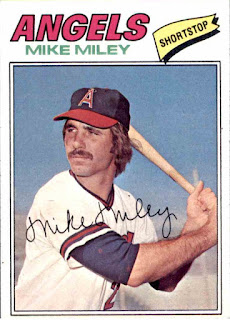 Although I hated seeing longtime White Sox favorite Carlos May with the New York Yankees, I did love these brothers cards.  I do have to question why Phil and Joe Niekro did not get one in 1977 and maybe even Jose and Hector Cruz. 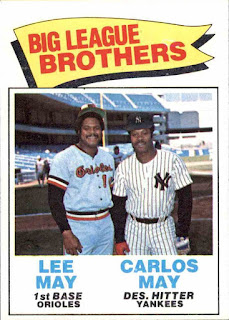 At least I got a Hall of Famer in the pack.  Fergie still had some good years left, but his best years were with the Chicago Cubs. 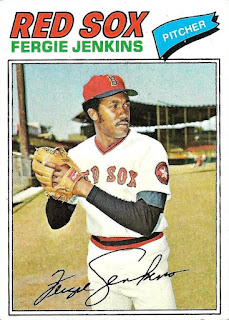 Great pack break. Thanks for sharing!

I like the May card as well. Cool pack rip!