Written by Matt F. at 10:30 AM
In the 2012 Topps Allen and Ginter Value Packs available in retail stores you get a bonus pack with three "gold bordered" mini cards.  I bought one of these value packs tonight and let's see what we got. 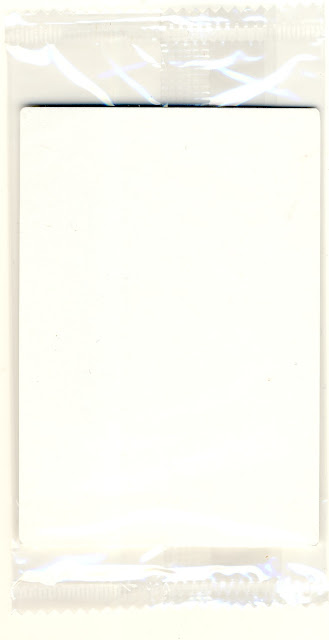 At first I thought this card was mis-cut but it's just that Greg's photo is not perfectly centered on the card.
The coloring of the cards isn't any different than the standard 2012 mini.  Here's Ichiro's mini to compare:
The difference seems to only be in that these special gold bordered cards have gold part that is bled all the way to the edge of the card.