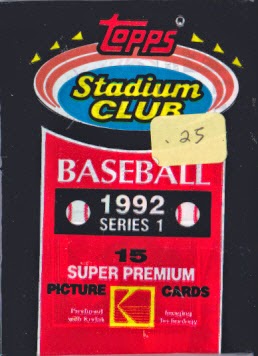 Bought pack of these during my weekend finds. The set split in 3 series 300 cards each making it 900 card set. We complain about Topps adding 20 more cards to their set next year. 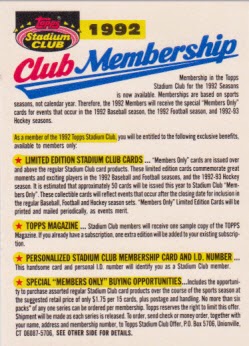 All Stadium Club packs come with Club Membership card. Who was a member? cards... 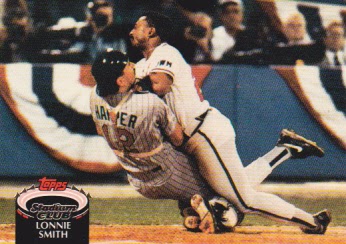 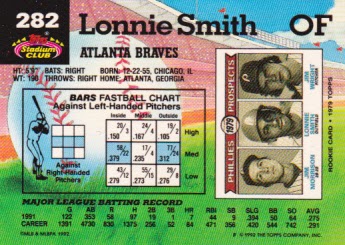 282 - Lonnie Smith - quickly a homerun because of the photography on the card. It's from Game 4 of 1991 World Series of Smith getting thrown out of the plate despite bowling Brian Harper over. 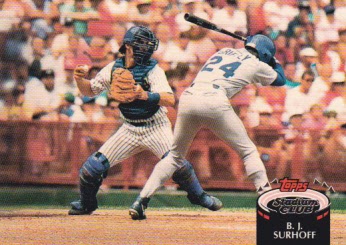 117 - B.J. Surhoff - photo of Surhoff trying throw out a runner at second with a cameo of Ken Griffey, Jr. 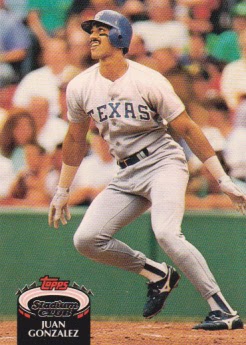 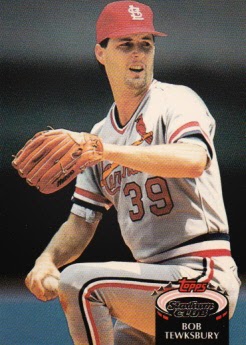 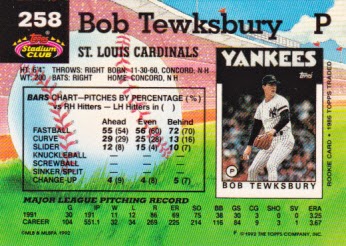 258 - Bob Tewksbury - back of pitcher's card chart the pitches he used in three categories. 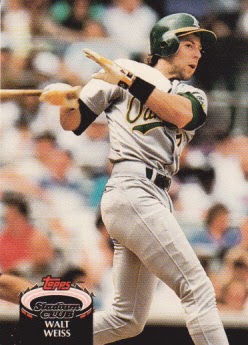 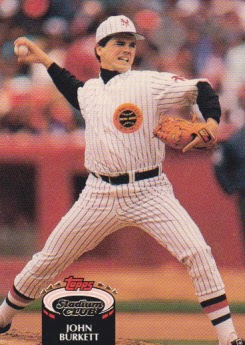 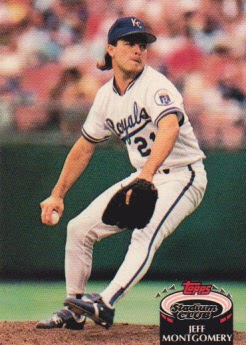 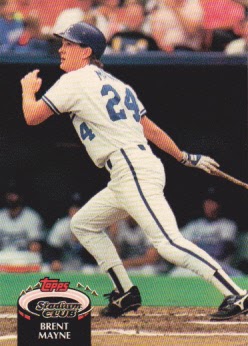 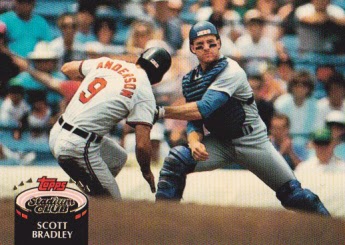 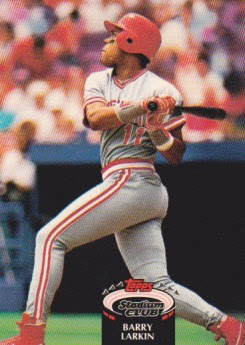 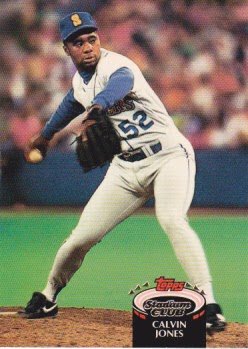 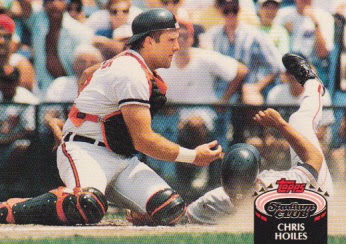 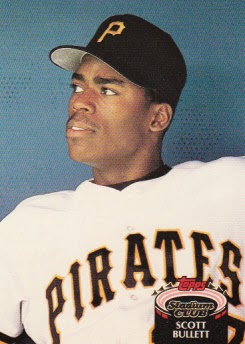 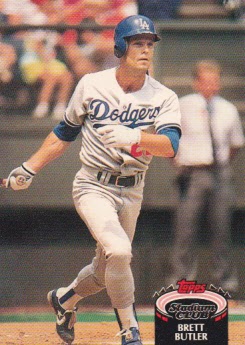 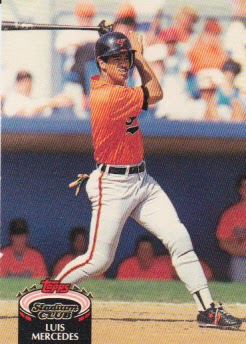 Packs of series 2 and 3 coming up soon.