Written by JediJeff at 2:41 PM
Ok, let's look at the other recent release from Topps Bowman - Chrome. Instead of a retail or a standard hobby pack, here is a jumbo pack of Chrome. 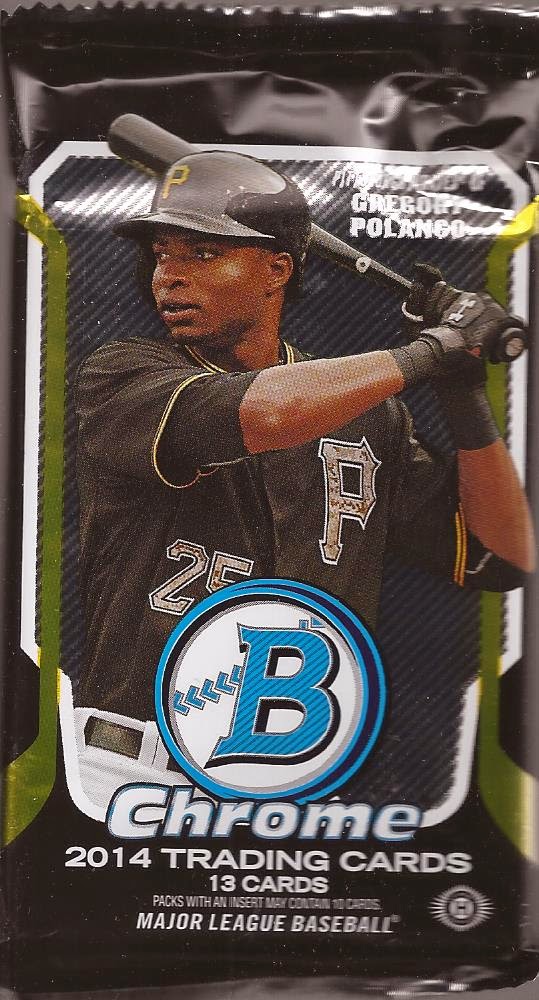 The jumbo's have 13 cards in there. I have no clue about the talent/skill of the pack face Gregory Polanco. Maybe we see him in the bigs next year? Jumbos come from a box where you have the chance to pull up to 5 autos. I picked up two packs out of a fresh box. I pulled an auto in each, and here is the better of the two packs. 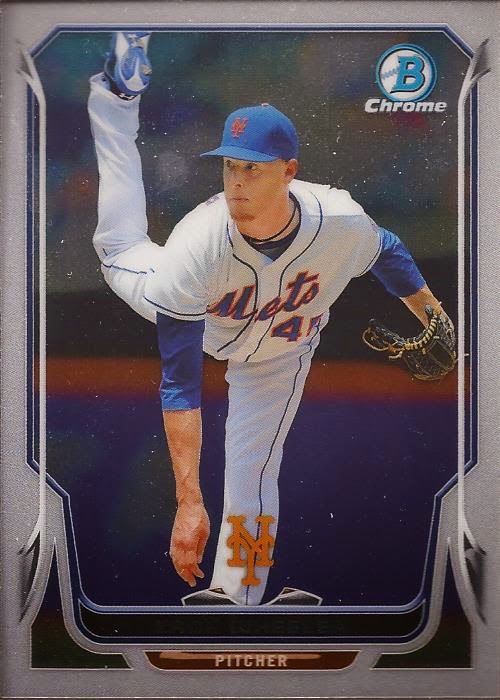 Just like Topps Chrome, Bowman Chrome takes the regular Bowman set and fancies it up. Like I really needed to mention that. So let's just blow thru the cards, shall we? 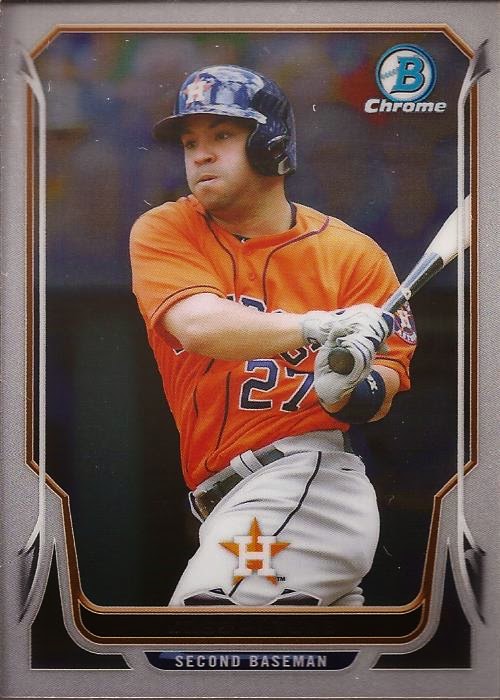 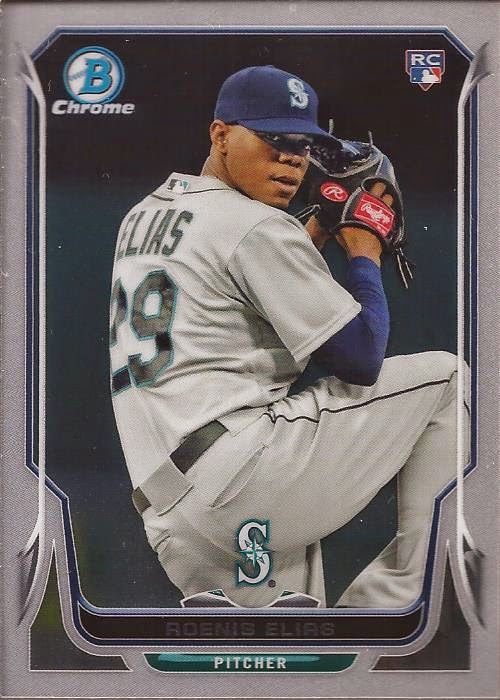 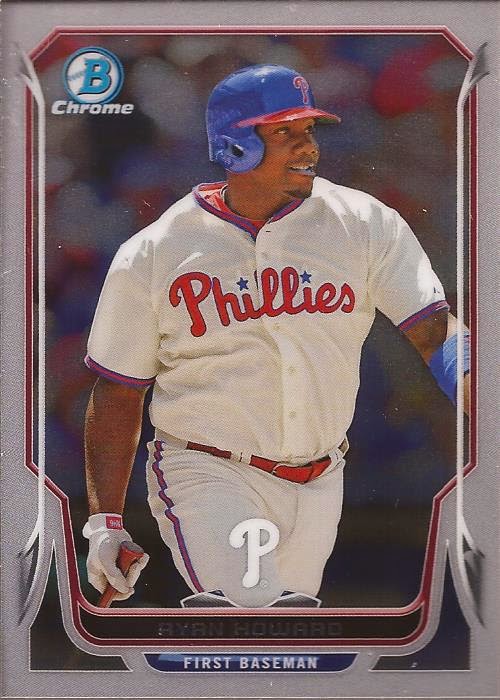 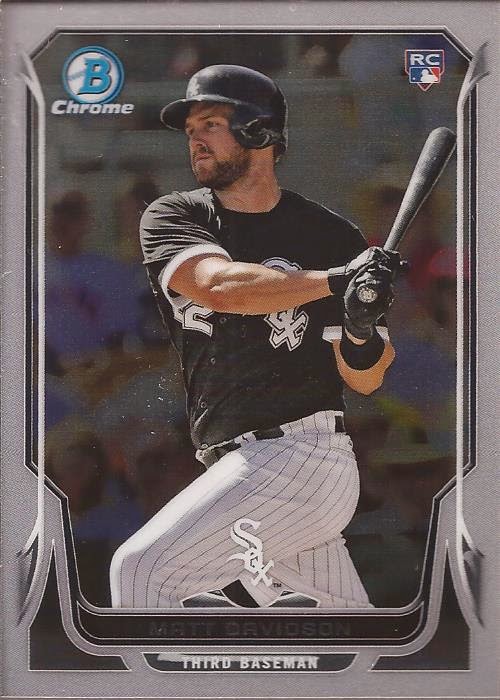 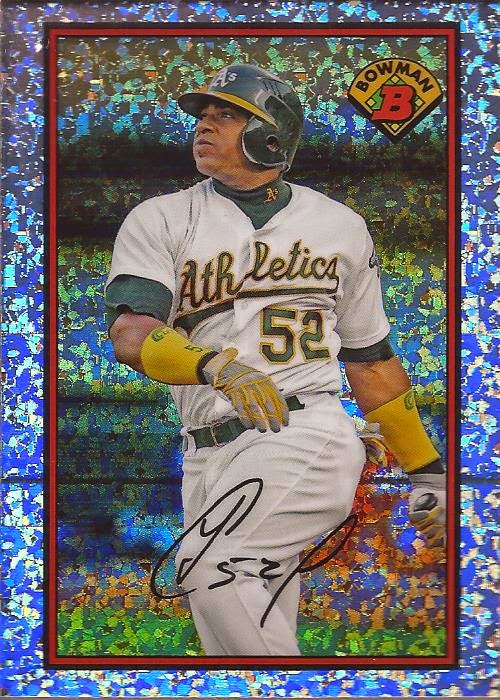 These '89 Bowman throwbacks fall one in four packs. For the record, it took me two minutes to find that listed in the odds on the back of the pack, and it's line 6.

Good luck reading that. And good luck finishing a rainbow from this set. Continuing.... 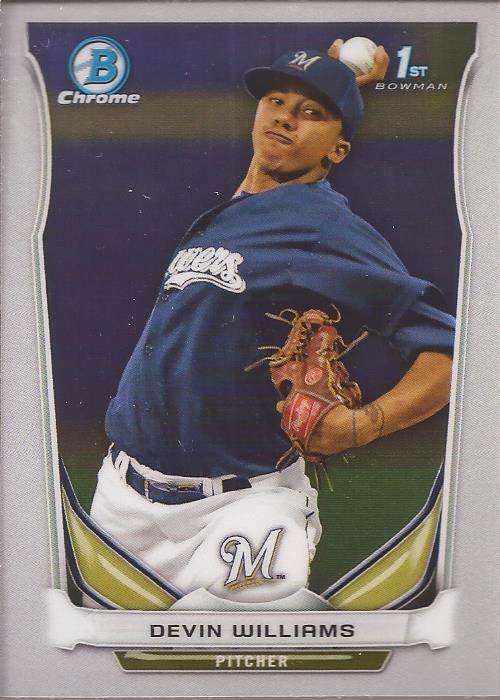 This says it's his first Bowman. So then what the hell is this? Pre-Bowman 1st Bowman? 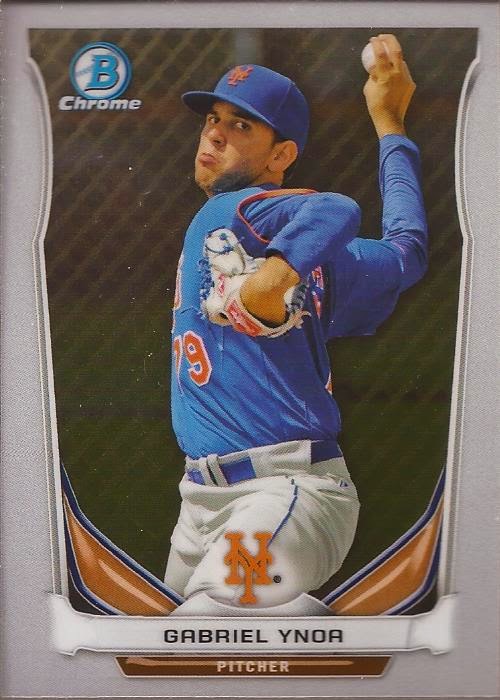 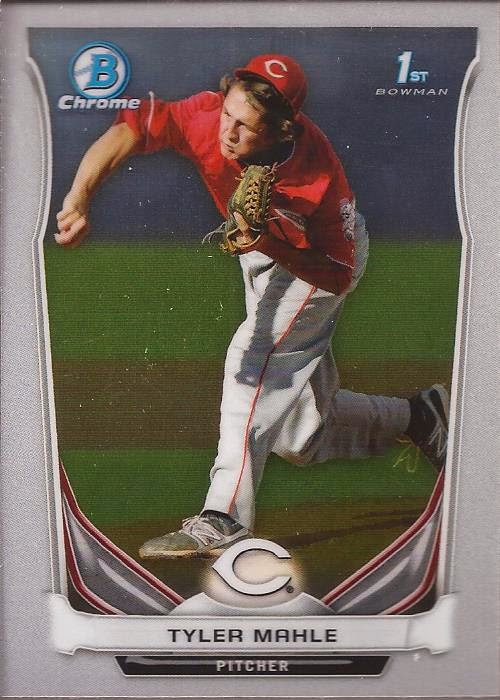 Losing your cap there, bud. Also - stop photoshopping minor leaguers in big league uniforms. You have the MILB contract - use it. At least learn how to use Photoshop. 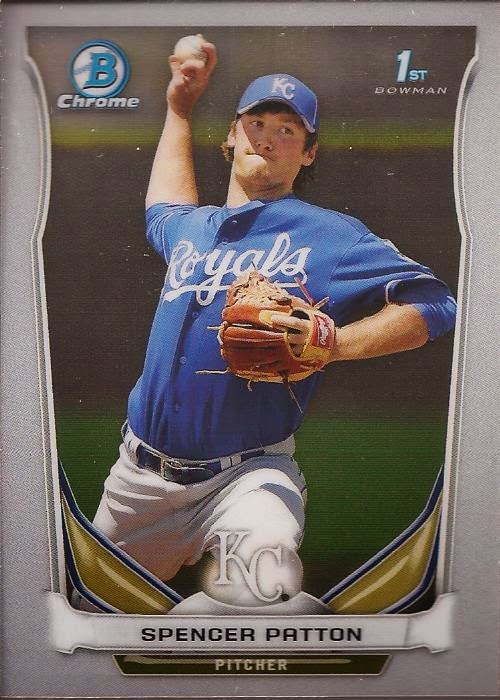 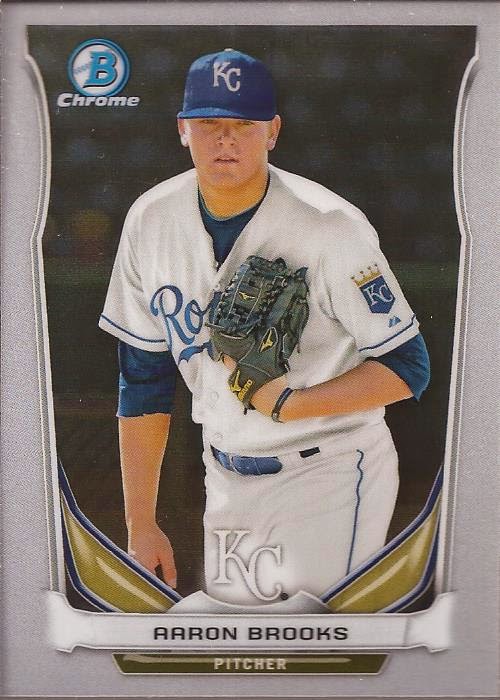 So there are 12 of the cards. Got the one insert. Before I show why this was the better of two packs with hits, let flip one base card over. 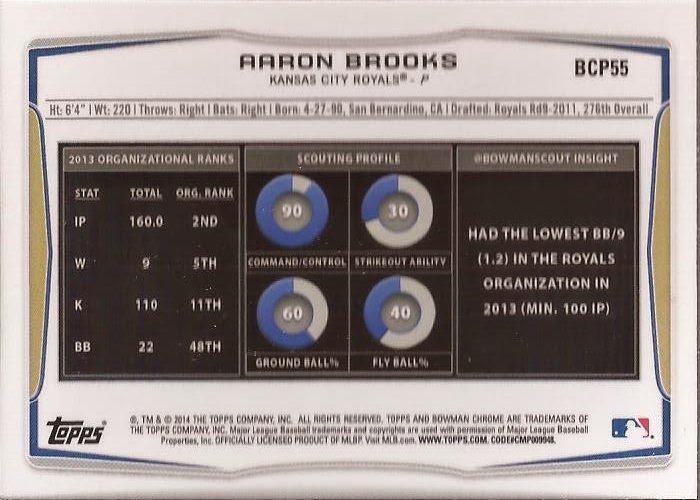 If you heard, Bowman is using Sabermetric stats on the backs of the Chrome cards. It's a nice change of pace instead of seeing semi minor league stats and the like as the past has been. Ok - card 13 I pulled was this. 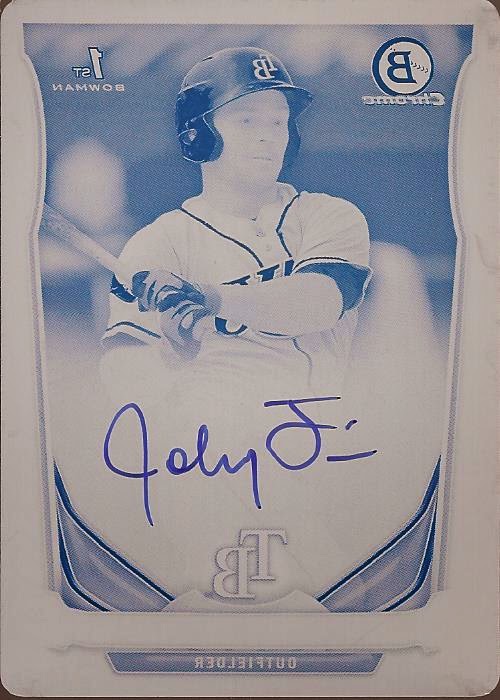 Not bad. Autographed print plate of a Tampa Bay'er Johnny Field. No clue who he is, but a nice 1/1 pull. Interesting that all the Chrome releases print directly onto the card base, as evident with the reversed image, but Topps' other sets do an offset print.

Congratulations on your good fortune!

Polanco is a thing this year. I'd say there's a decent chance he's on the roster for the play-in game on Wednesday.