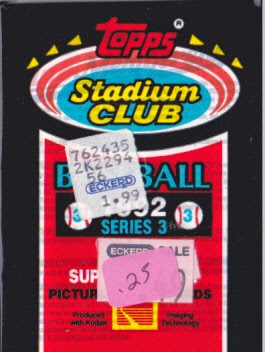 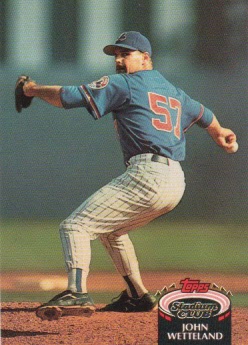 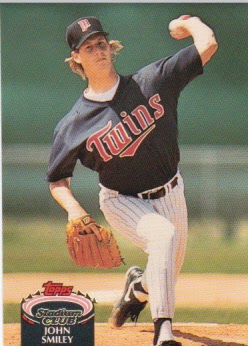 625 - John Smiley - after used to seeing him in Pirates and Reds uniform he's on this card pitching in Twins uniform. This was his only season pitching for the Twins before going to Cincinnati. 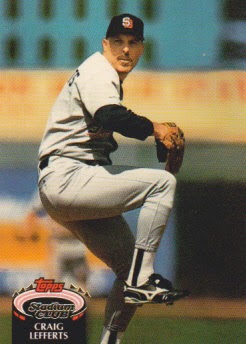 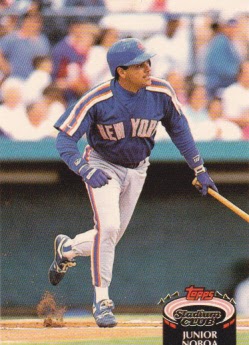 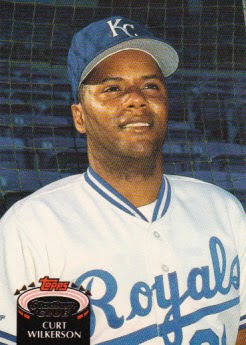 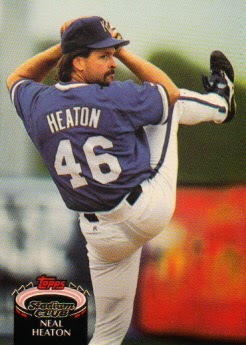 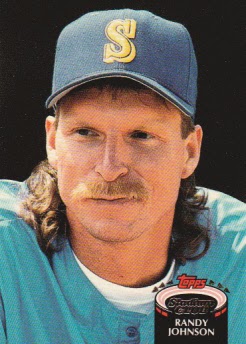 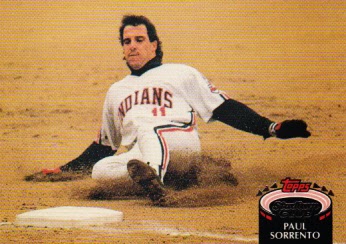 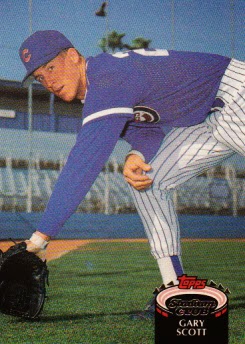 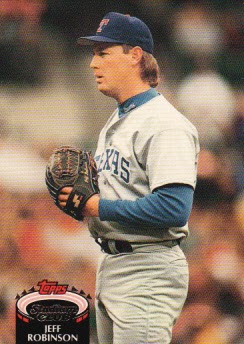 715 - Jeff Robinson - this is Jeff M. Robinson. Final season in the majors playing for Pirates and Rangers. 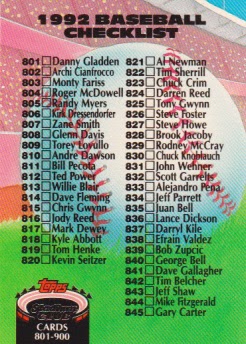 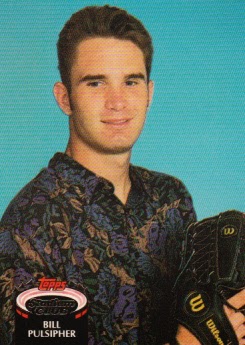 676 - Bill Pulsipher - one of what if's for the Mets when they had him, Jason Isringhausen, and Paul Wilson in the rotation and all three of them were healthy 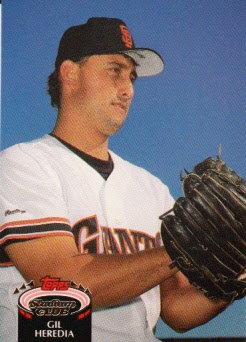 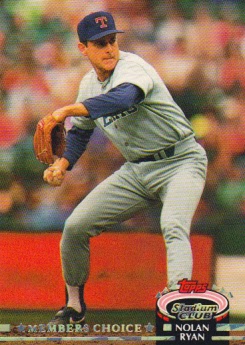 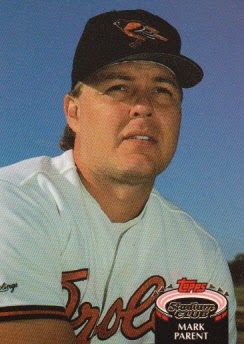