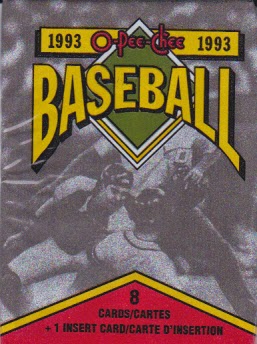 O' Canada with pack of O-Pee-Chee baseball. Total of 9 cards in a pack. Let's rip 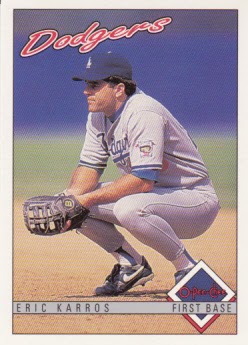 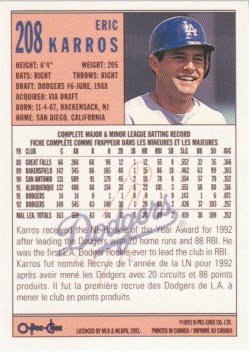 208 - Eric Karros - plain design on the front with a name, position, and team name. On the back has watermark of team logo with stats and write up in english and french. 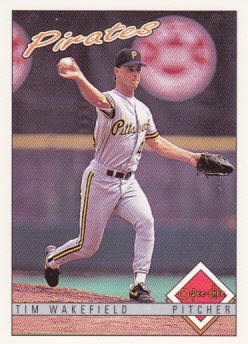 227 - Tim Wakefield - remember when he started out with Pirates and before he learned the knuckleball? 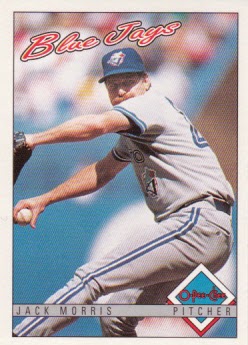 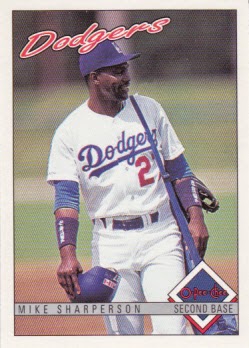 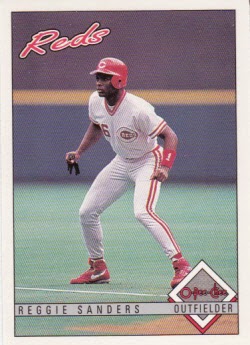 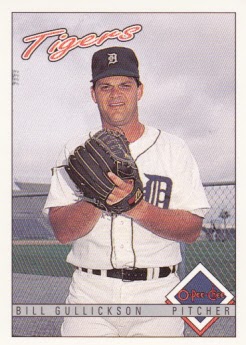 124 - Bill Gullickson - here something I didn't know about. He along with two pitchers led the league in wins in 1991. 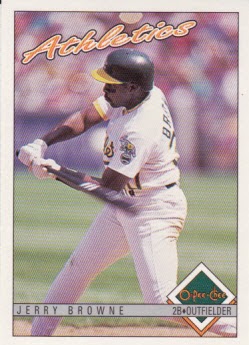 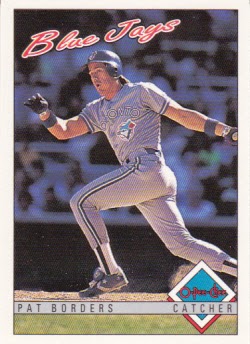 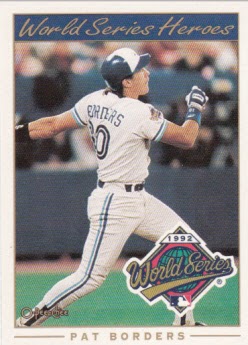 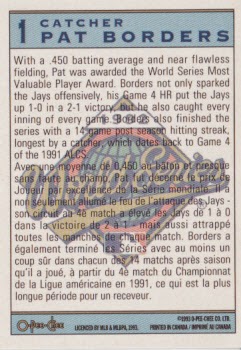 1 - Pat Borders (World Series Heroes) - Another Borders' card this time as insert. Possibly one of most obscure World Series MVP


Who's ready for World Series?