Written by JediJeff at 4:20 PM
Whew - what a mouthful. I bought this prior to the World Cup at a dollar store, and meant to post this a couple months back and never got to it. But let's clear out another scan folder and post this bad boy. Like Attax, Showdown, Pokemon....you know it. Here's the WC version of Magic. I am not sure if there is a base set or package you could purchase, so I am not sure if we would call this a booster pack. Interesting selection of players on the cover, as none are really the big name with their national teams. Happy wrapper, though, with it's design. Six cards per pack for a buck. Here's the pack of the wrapper.

416 cards strong is the set and look at all those different insert sets. 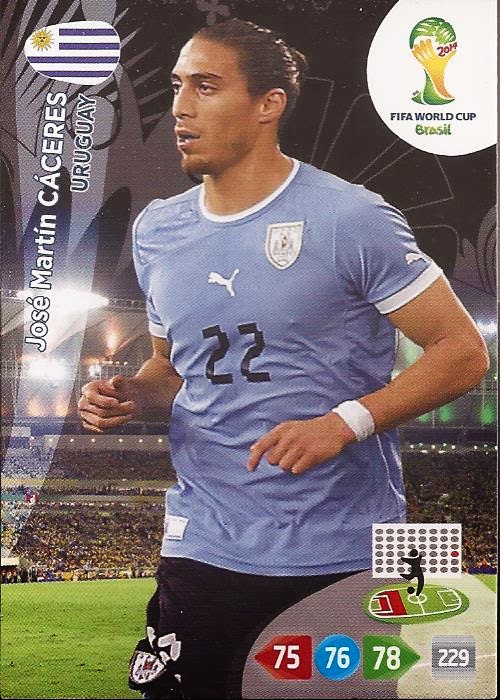 Stock similar to Archives in its thickness. Heck, maybe even a few pounds thinner. Nice photo of the player in his national team kit. Obviously, the graphic in the lower right is used during gameplay. 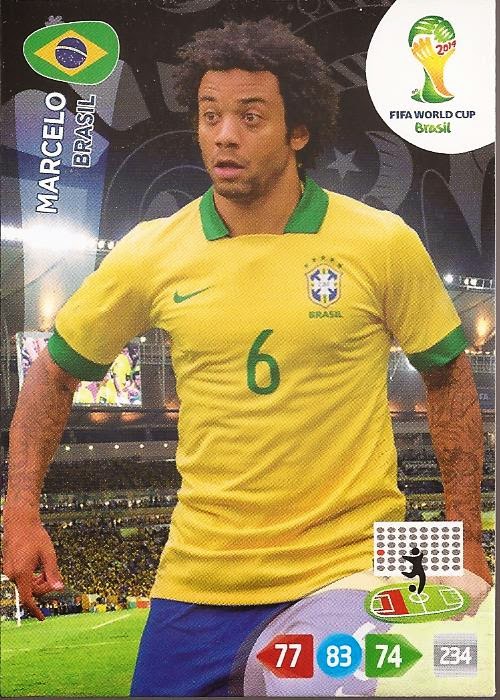 I haven't counted up all the backgrounds, but at least they cycle and it's not the same one on all 21- base cards. 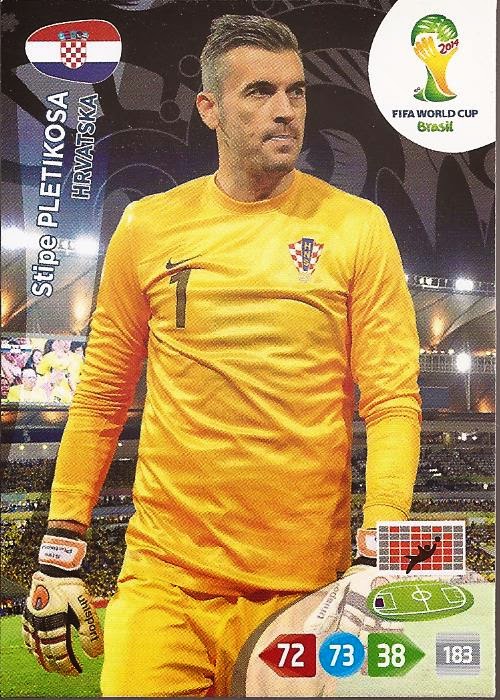 Interesting design for the flag logo in the upper left. 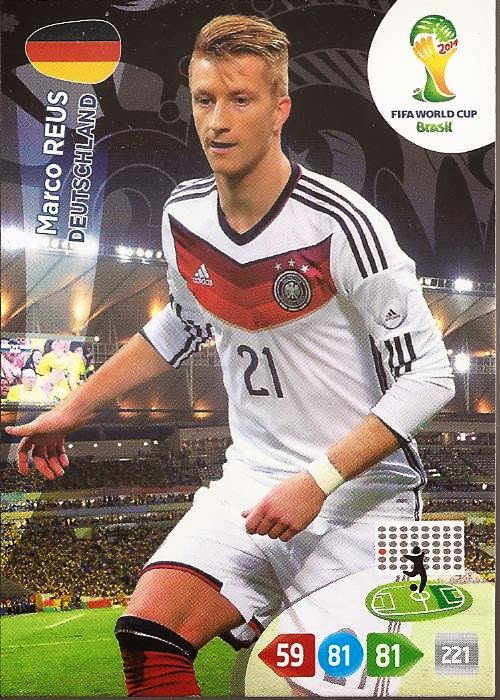 I wonder how a PWE request would work on any of these cards. 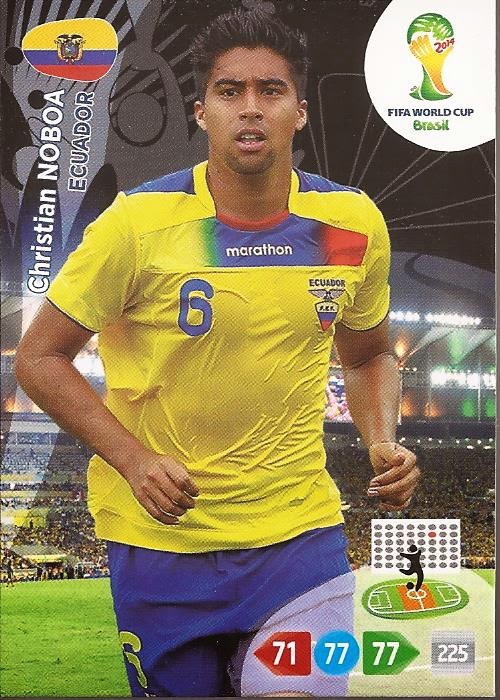 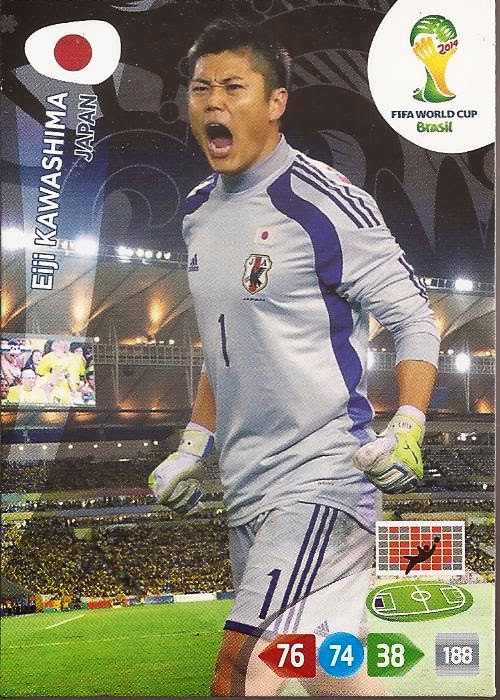 I don't think Eiji is screaming for a hot dog. Flipping one over. 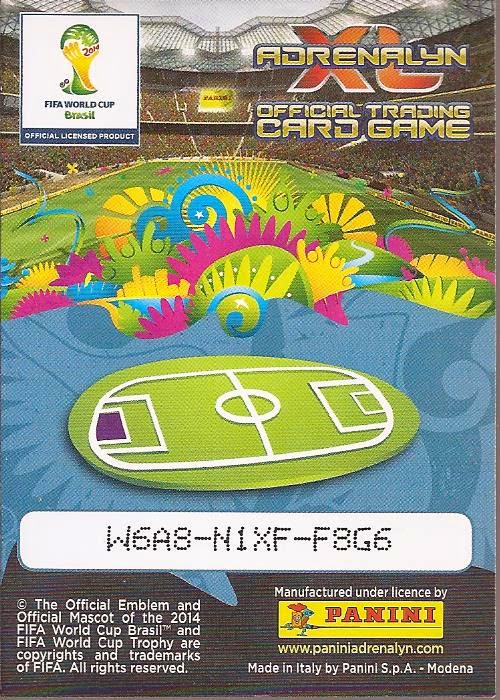 I guess you can play this virtually as well with the code on the back of each card. Well, I can only field 6 players and two of them are in net. At least none of them want to bite me.

I like the idea of these online games, but the execution of them always seems to be lacking. That, or they are for a sport that I don't follow. I don't give a lick about soccer, but I considered buying some of these cards to give it a try. The website was pretty clunky, though, and I couldn't make sense of the different expansions and sets that were out there.

If there were an online game for the NFL or MLB where I could collect the cards, enter the codes, and choose from a pool of players and build a team to simulate games against other collectors, I would be all over it. I imagine it as some sort of hybrid between SEGA Card-Gen and the Packadaily/OOTP thing that the Tribecards blog is running this season.