Written by Rebel Coyote at 9:50 AM 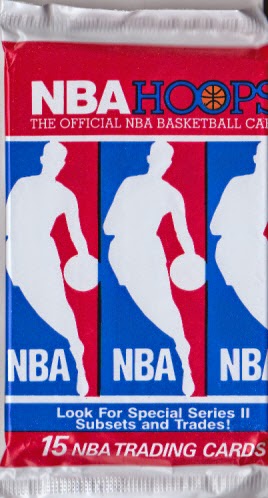 Basketball season started last night and time open packs. This is a pack of 1990-91 Hoops basketball series 2. Series 2 consists of draft picks and players who changed teams. Cards from Series 1 mixed in it as well. 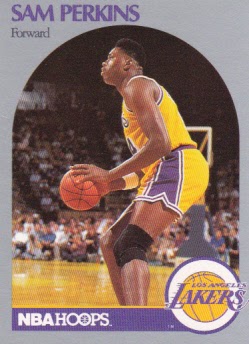 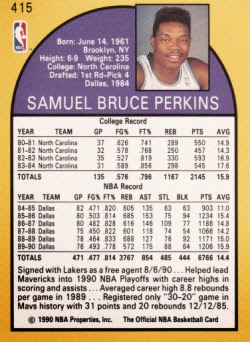 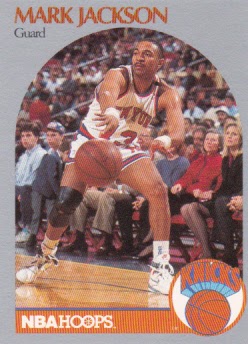 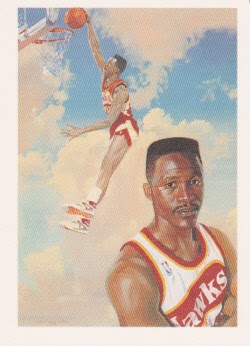 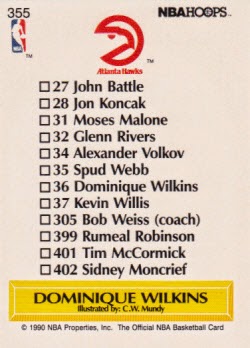 355 - Dominique Wilkins - Team checklist with artwork of Human Highlight Real slamming down from the sky. 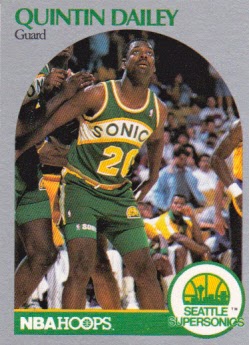 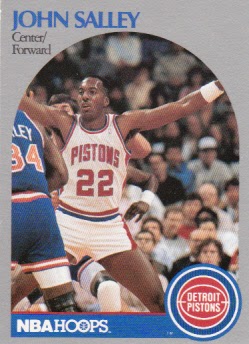 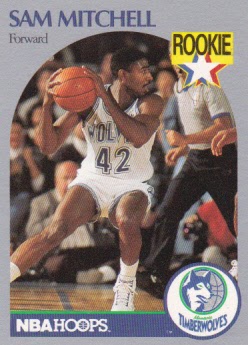 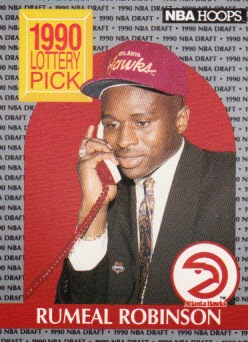 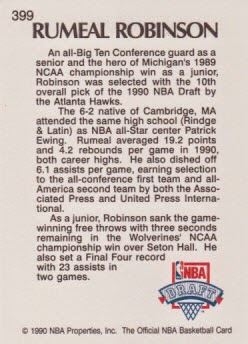 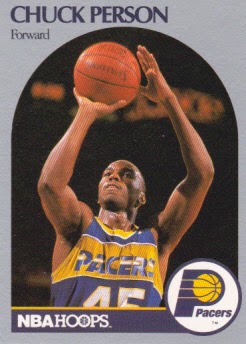 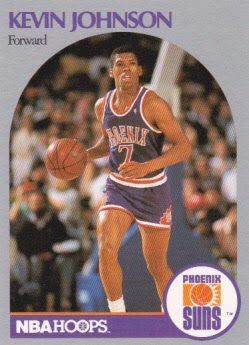 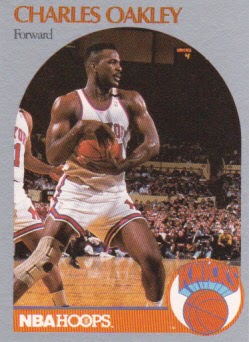 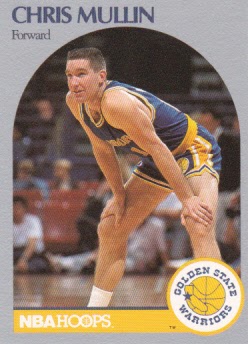 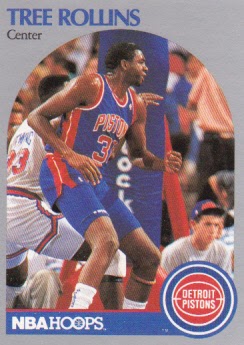 413 - Wayne Rollins - they put his nickname on the card 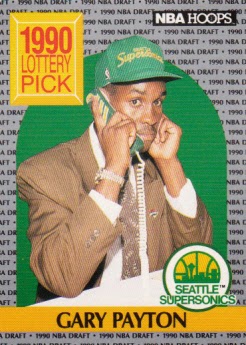 391 - Gary Payton - can you hear me? Yeah, I got drafted and went on to Hall of Fame career 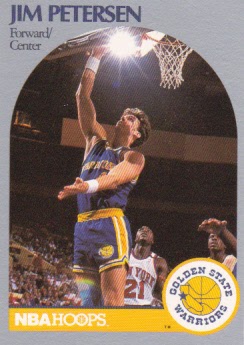 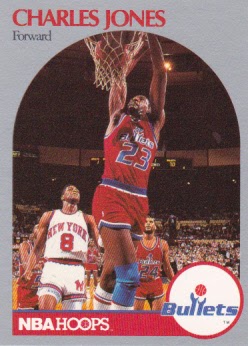 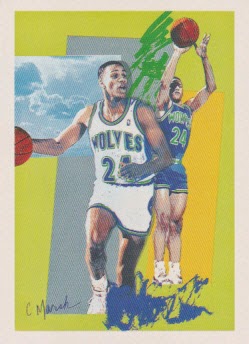 297 - Harvey Grant - I'm the other Grant that's not named Horace

I have always loved that Gary Payton draft card and his goofy face.