Written by Rebel Coyote at 6:19 PM 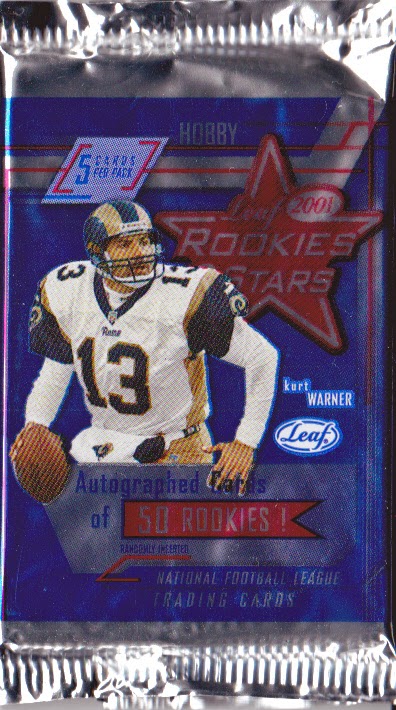 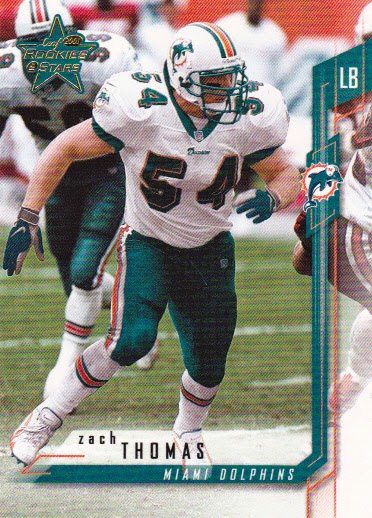 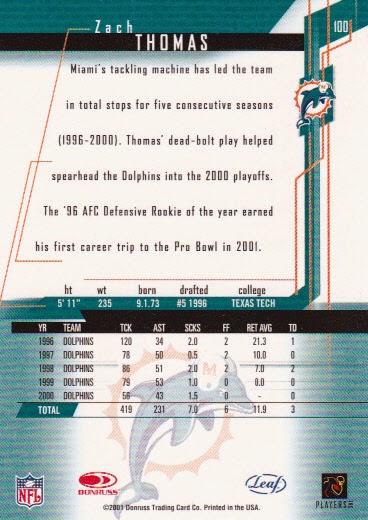 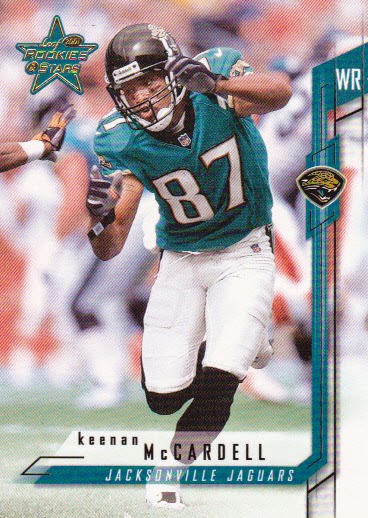 52 - Kennan McCardell - talk about never giving up. Drafted in 12th round in 1991 he was on Redskins and Browns roster til expansion gave him opportunity to play. He was go to receiver for Jaguars and Buccaneers making two Pro Bowls. 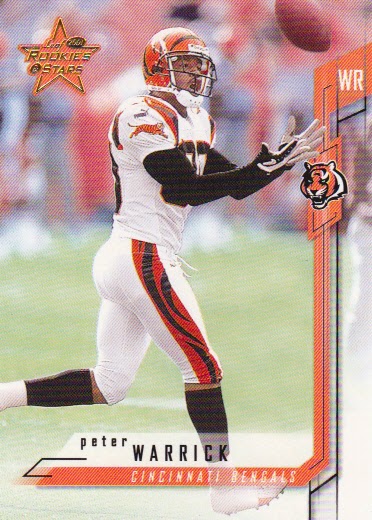 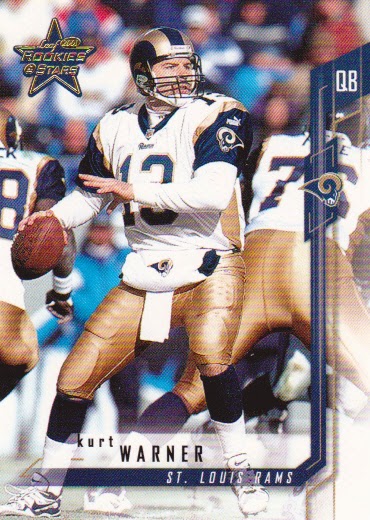 57 - Kurt Warner - one of best Cinderella stories in NFL. Taking over starting spot after injury to Trent Green he led "Greatest Show on Earth" airing long balls to his receivers leading Rams to two Super Bowl appearances. He would it again with Cardinals taking over injured Matt Leinart and led them to their only Super Bowl. 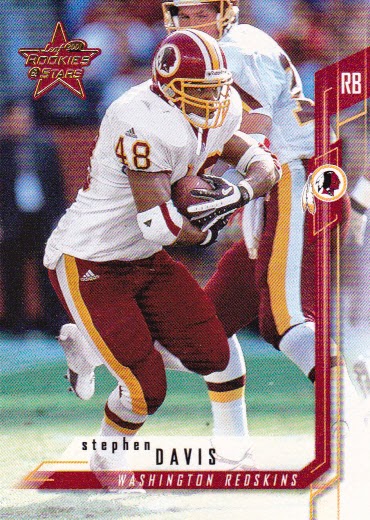 80 - Stephen Davis - was a machine with the Redskins and Panthers garnering him 4 Pro Bowls.

Are you ready for some football?