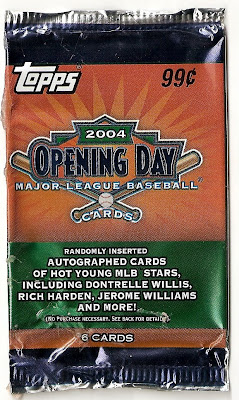 In the interest of posting at least one pack of every card product ever made, I guess somebody needs to put up a pack of this junk. This pack was from one of those Fairfield repack boxes. You can still see bits of cardboard on the left side of the wrapper where it was glued to the inside of the box. They sucked me in with packs of 2007 Bowman and 2008 Topps Chrome showing on the front side of the box. The rest of the contents, of course, were more in the ballpark of this winner. 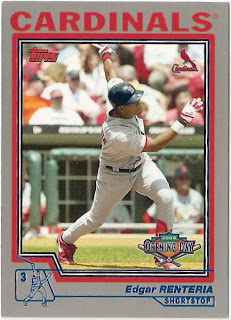 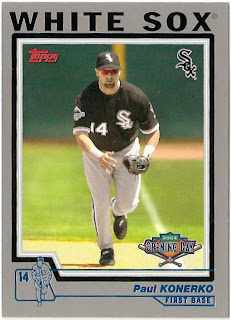 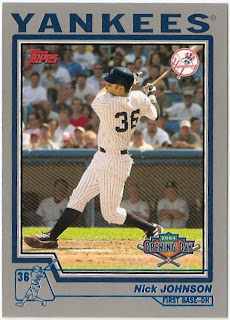 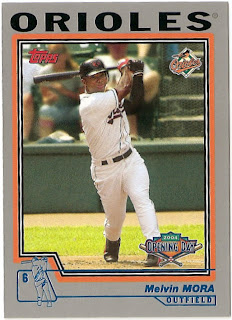 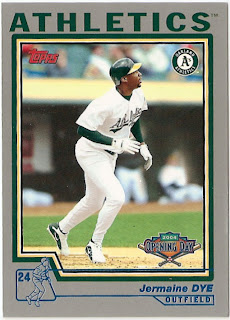 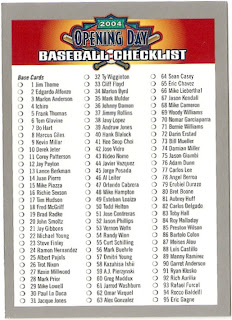 Well, at least you got a Cardinal...

Imagine if you beat the odds to pull an autograph, and it turned out to be Andres Torres. Pass.

A checklist is NOT a baseball card.

I love the front of the pack. "hot young MLB stars including Dontrelle Willis..."

Clarification: a checklist USED to be a baseball card. It isn't any longer.

I can tolerate checklists if the front features something neat. The ballpark checklists in UD OPC this year work. I can even, barely, tolerate the Mantle checklists in 206. This one sucks, and it pains me that it counted as a card in my pack.