Written by Jafronius at 11:55 PM
Greetings!

Hope everyone is doing well.  OK, so you know by the post's title that this is from that repack staple, 2007 Upper Deck.  This is the 4th pack from that set...but then again, this is a bigger pack.  It's a Fat Pack!  I bought it on clearance!  Upper Deck was still pretty decent back then, right?  At least the players still have logos on their uniforms!  OK, enough with the intro, here's a 2007 Upper Deck Series 2 Fat Pack!

Just like before, I did not scan all of the cards, just enough to prove there were cards in the pack.  These Fat Packs come with 2 exclusive insert cards, just like in Series 1.  Here's what I got: 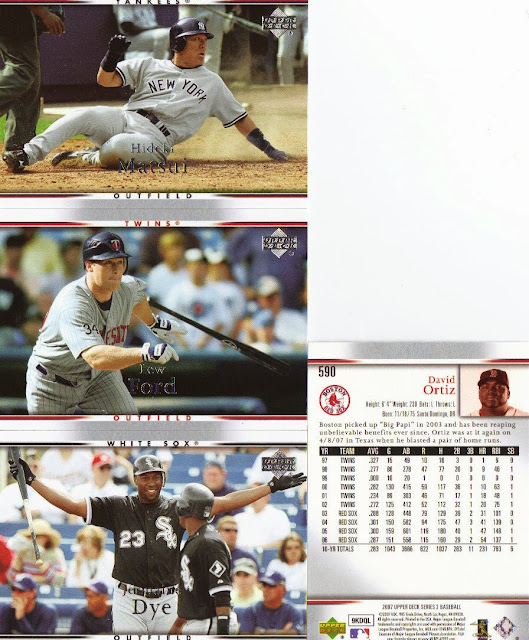 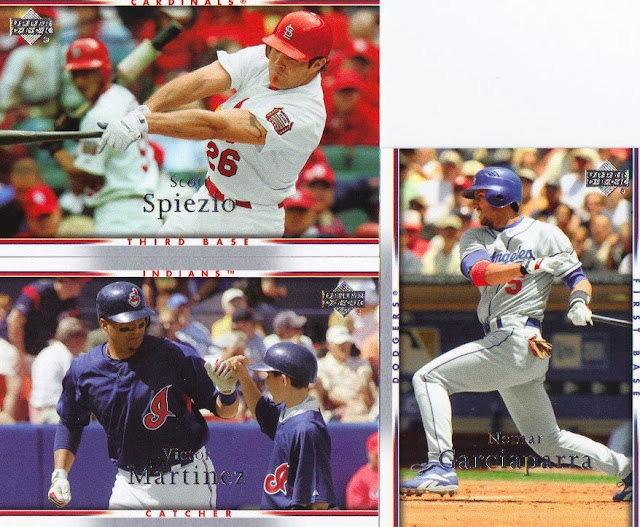 If I did not show the inserts, I feel I would be banned from the site - for crimes against the blogosphere by posting a 4th 2007 Upper Deck pack.  Here they are, front and back: 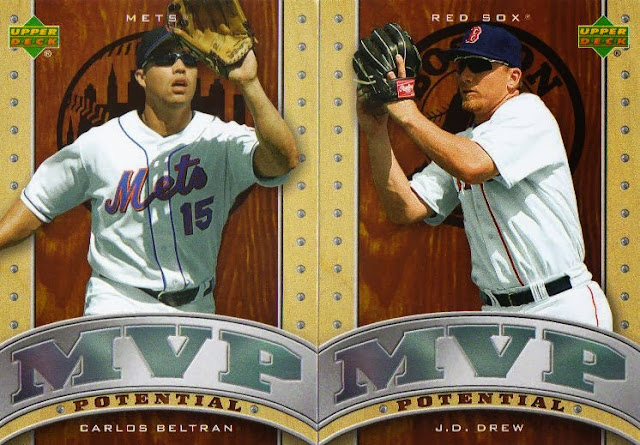 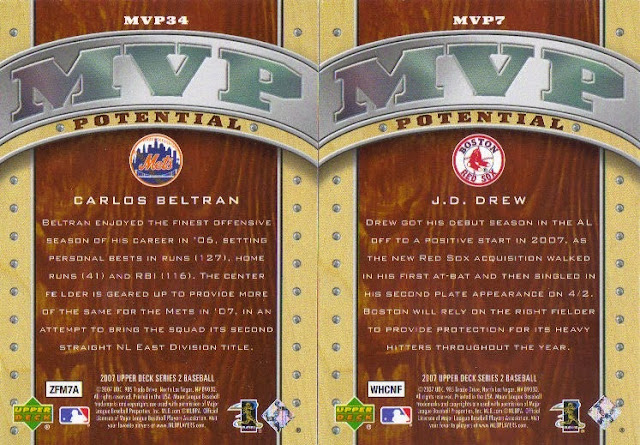 Anyway, that's all for now.  Quick shout out to my brother on his birthday, playing a gig in Oakland to try to console the disappointed A's fans.  More later...thanks for reading!