Written by Chunter at 8:35 PM
You have to give credit to the LA Lakers. Despite losing the limelight big time to the Clippers this year, they still have the most NBA wins, most playoff appearances and highest winning percentage. Not only that, they send pretty nice fan packs too. This pack came in one such package. However, though it is ostensibly a 2013-2014 Hoops product like we've seen before, it turned out to be a bit weird, though definitely Lakers-flavored - starting with Kobe (rather than Kyrie Irving) on the front of the pack. 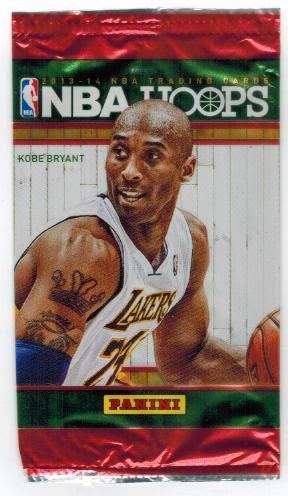 I scanned the back as well, for history I suppose: 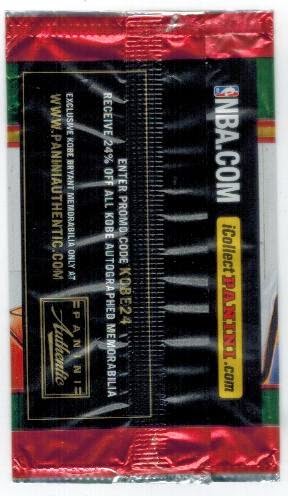 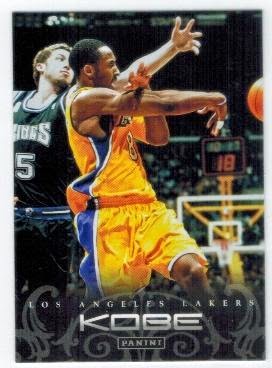 Okay. Next up...Ray Allen? Maybe Panini stuck him in thinking he might be a Laker after becoming a free agent in 2012? 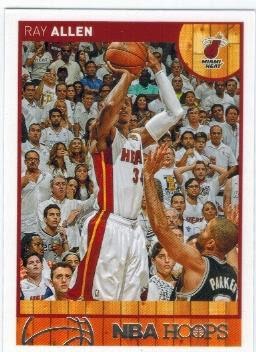 Here's a card of Kenyon Martin, and the card back. You know what I'm saying? 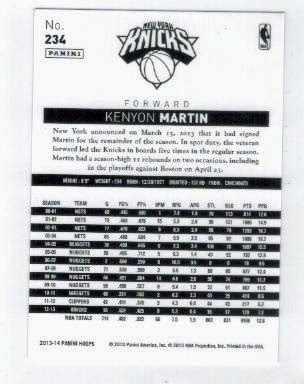 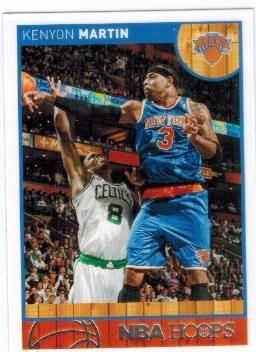 Tim Duncan ends the pattern, and also gives the pack representatives for both Finals teams this year. Though I don't have much of a dog in that fight, I'm mildly going for the Spurs in this match-up. Also, since it will be forgotten within a fortnight, Lebroning has seemingly become a thing... 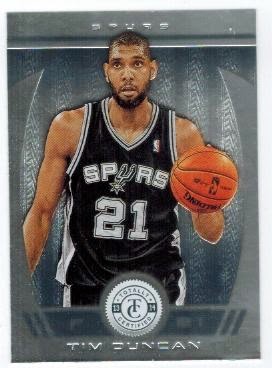 Rounding out this quirky pack with a Kobe insert card/advertisement/coupon - front and back. No expiration date that I could see. 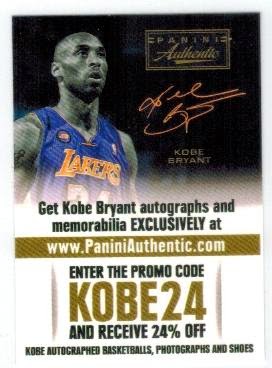 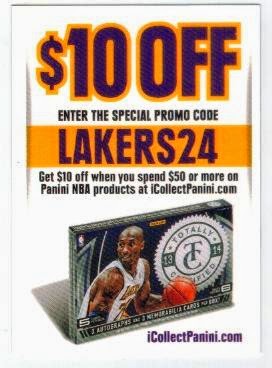 If anybody wants/needs the above cards, give me a shout. A PWE is all you need!