Written by cynicalbuddha at 10:59 AM 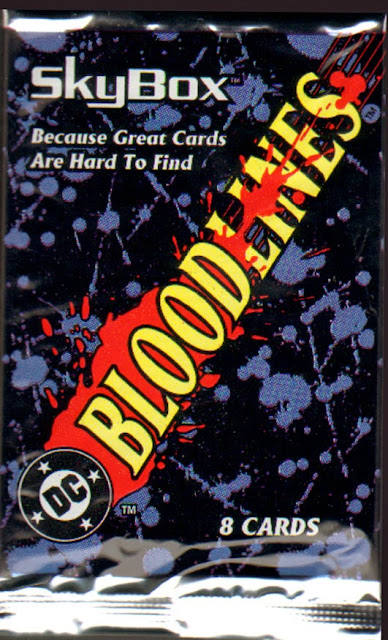 I've got another comic card pack for you. This time it's DC Comics Bloodlines.  The Bloodlines storyline ran through 23 of DC's titles annuals in 1993.  It was a major crossover that pretty much spanned the entire DC universe and created a host of new characters and spawned 7 new titles all of which were pretty short lived except for Hitman, which was pretty good and written by my favorite comic writer Garth Ennis.

I find it funny the pack says "Because great cards are hard to find", because these really aren't that great. As a matter of fact I think the whole point of this set was simply to cash in on the trading card craze going on at the time.  These card add absolutely nothing to the comics or the story and are pretty pointless. The set is pretty small with just 81 cards, but there was the possiblility of getting a foil embossed Superman card or a mail-in card for the 5th "Real Superman" card. Remember this is around the Death of Superman storylines too.  I think there was also the very slim possiblity of pulling an autograph of the some of the writers and artists. The first 54 cards are like the ones below and feature some cool comic art on the front and a puzzle piece on the back. Cards 55 - 72 are character cards and at least have some information on the New Blood characters.  Cards 73 - 79 are cards featuring the alien parasites, and the last two cards are checklists.  For the full checklist and pictures of the main set you can go over to Trading Card Database. 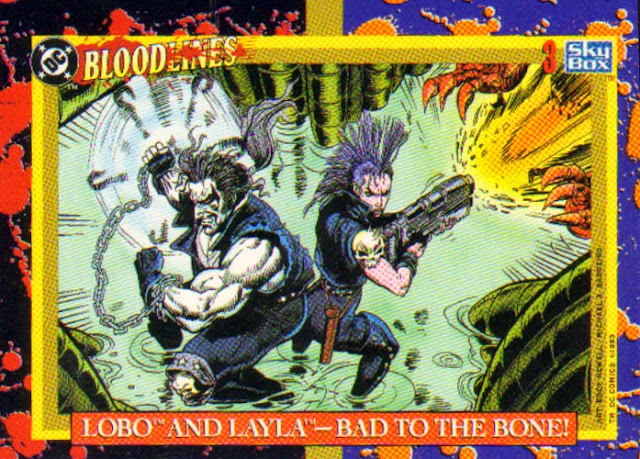 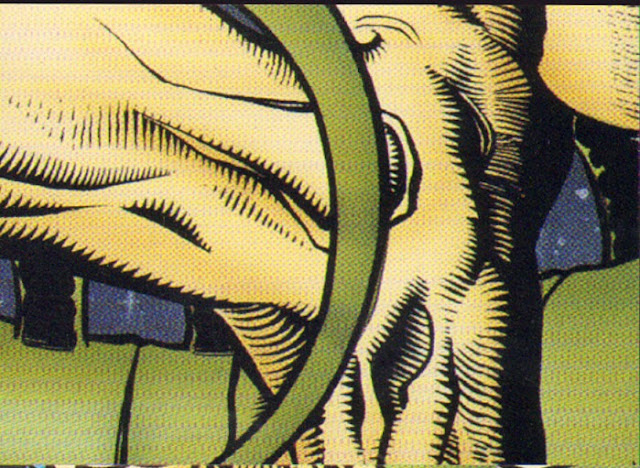 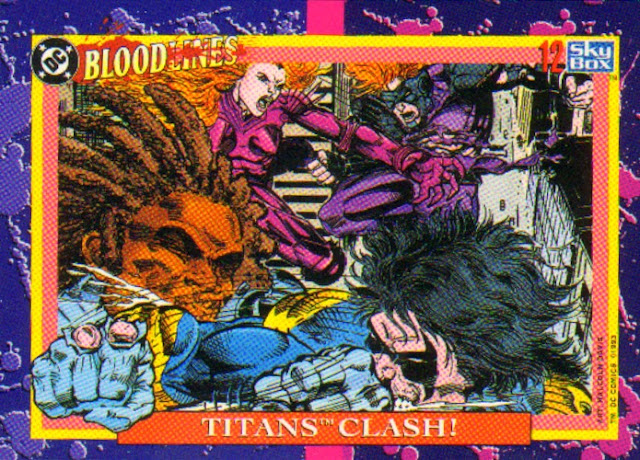 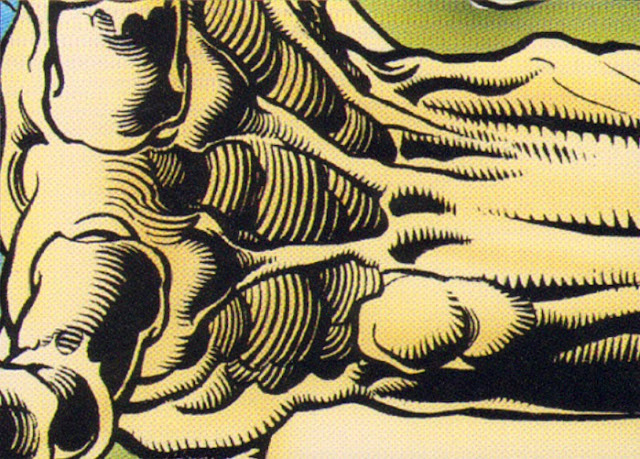 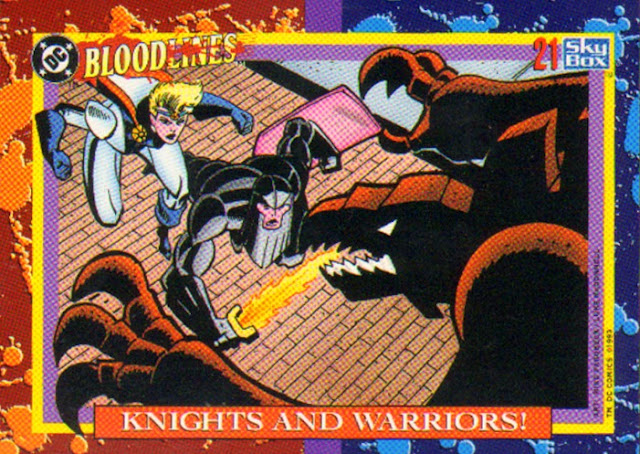 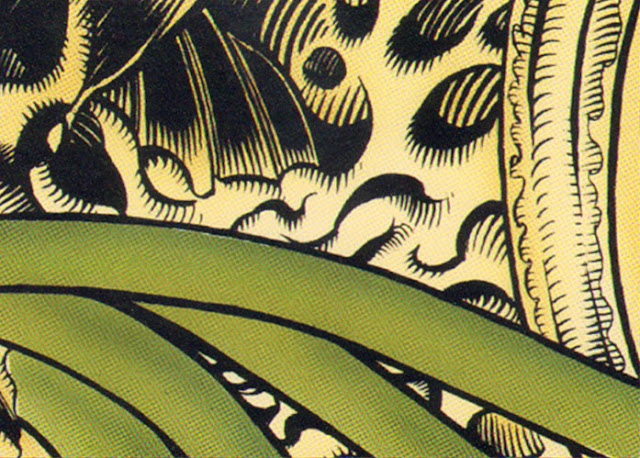 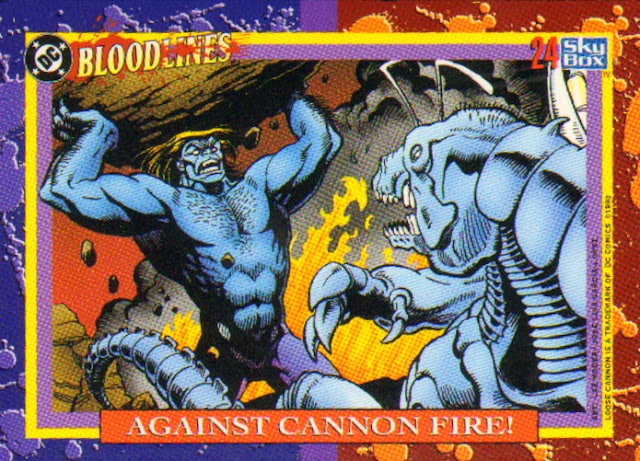 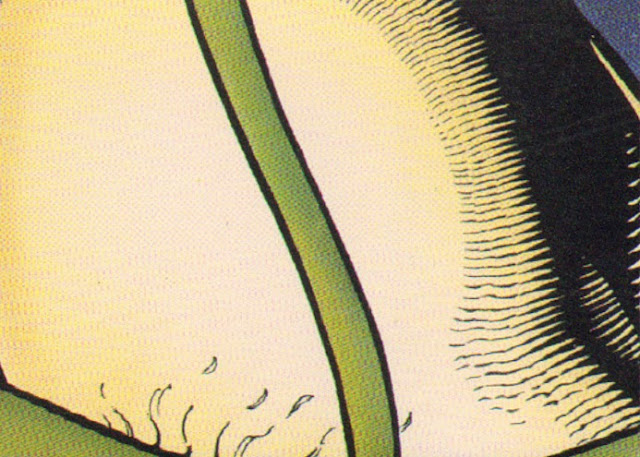 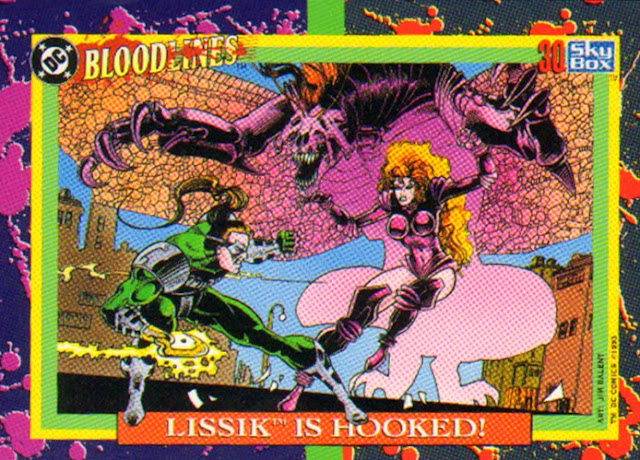 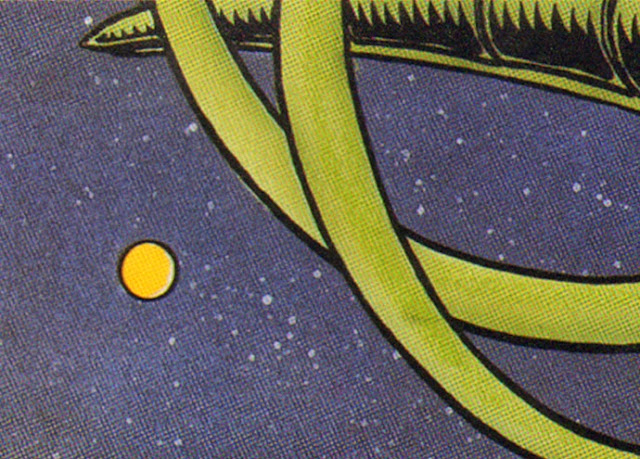 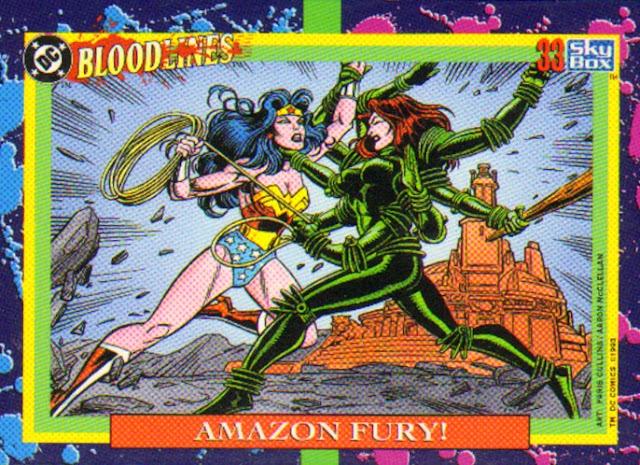 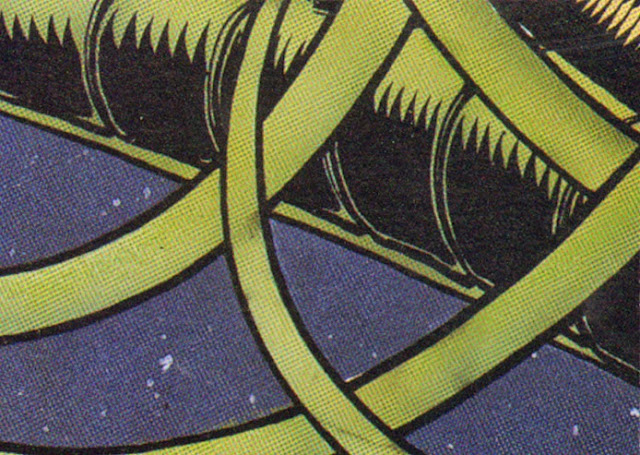 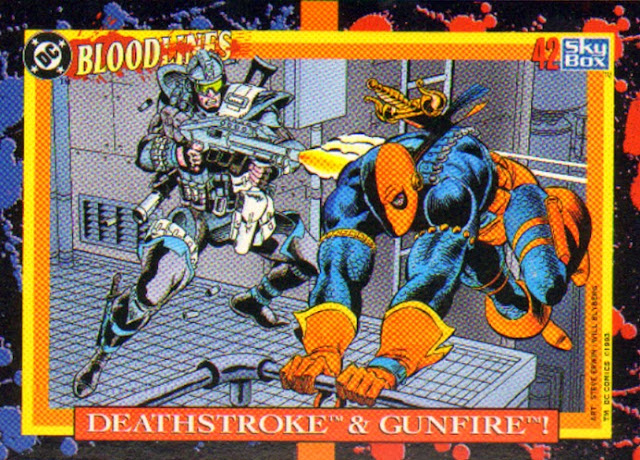 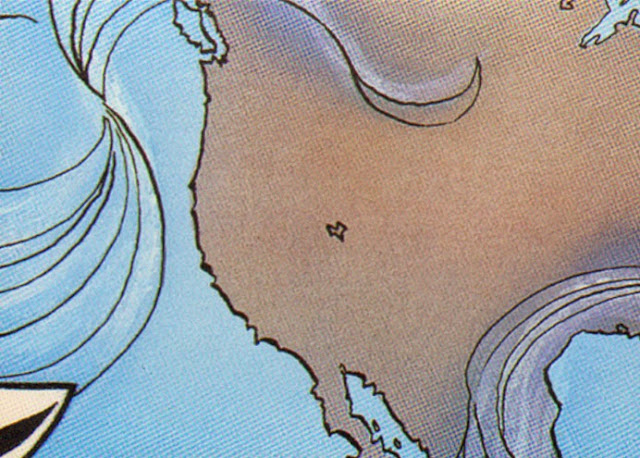 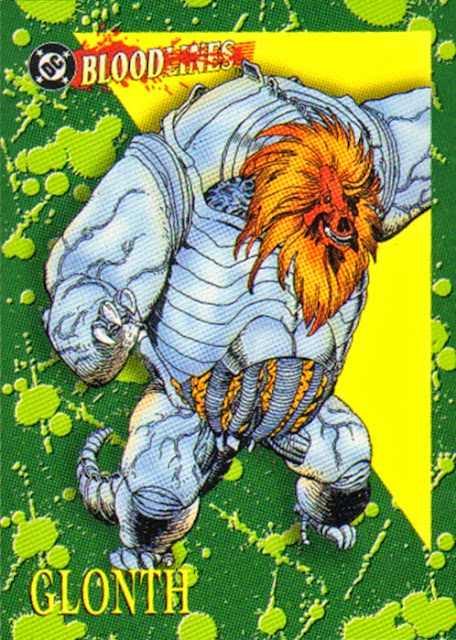 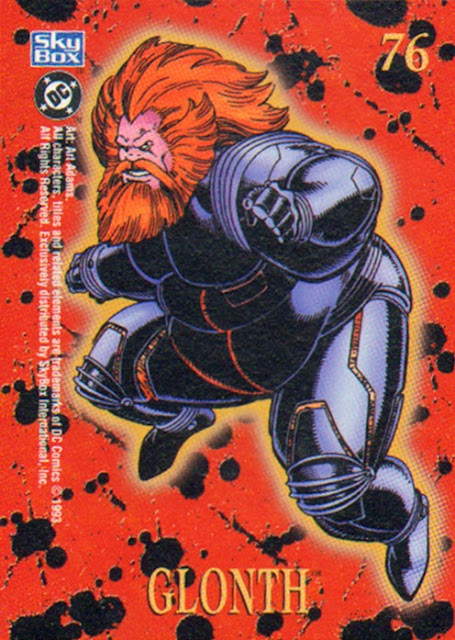