Written by JediJeff at 8:00 PM
You would think with over 40 packs scanned I would try and post here more. I'm a bit of a jerk, I guess. Well, let's see if I can start off better in 2015 with a pack of hockey pulled from a Walmart repack (if I recall). 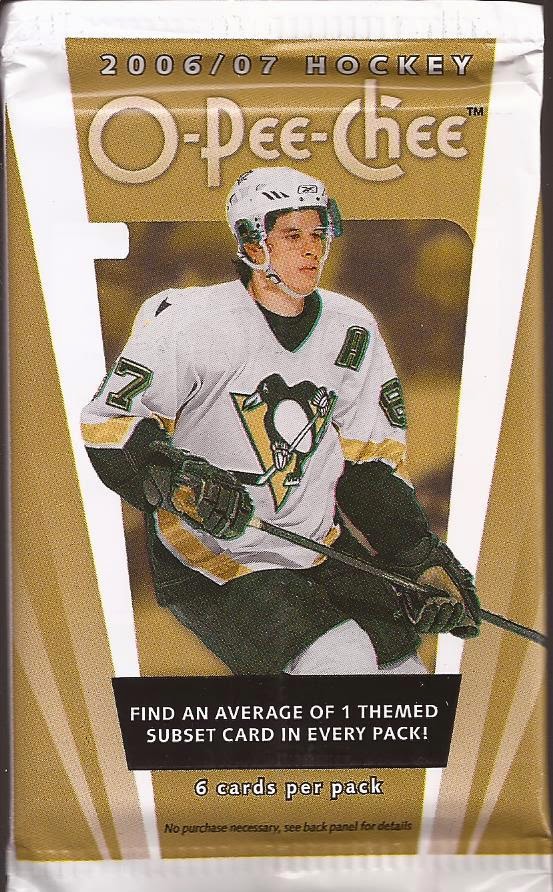 Not sure if this is a retail or hobby pack, but boy is it yellow-brown. About the only good thing for having Sid the Kid on the pack is that the Penguins sweaters works with the pack design. Six cards in the pack, and one of the six should be an insert card. 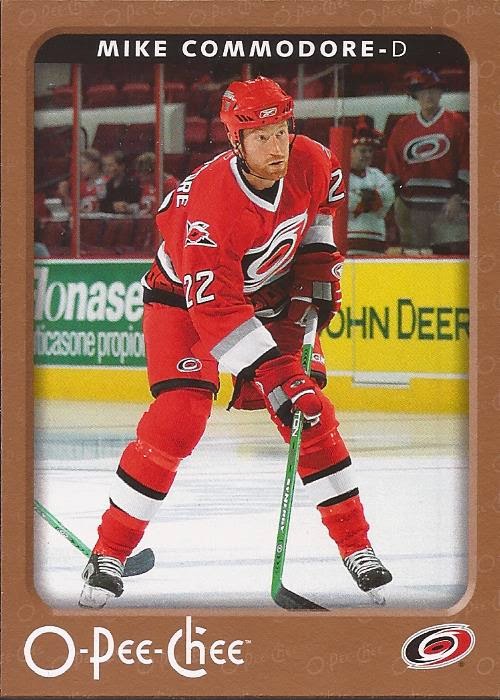 Pretty bland layout. Probably not a good idea for the manufacturer's mark to be larger than the team's logo, but what do I know about card design. There is not much more to say about this card, except that it's nice there is no foil. 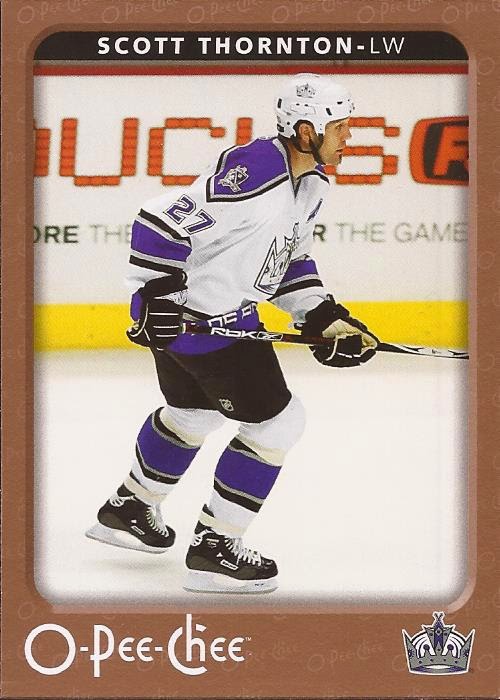 I said it worked with the Penguins. The Kings? At least it's not their purple alts. 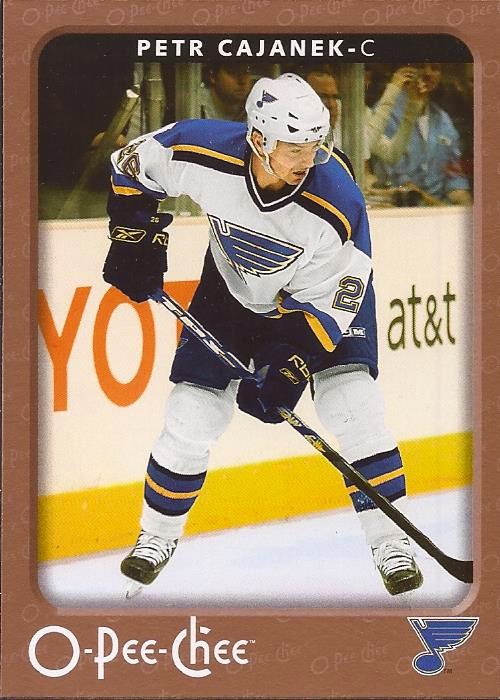 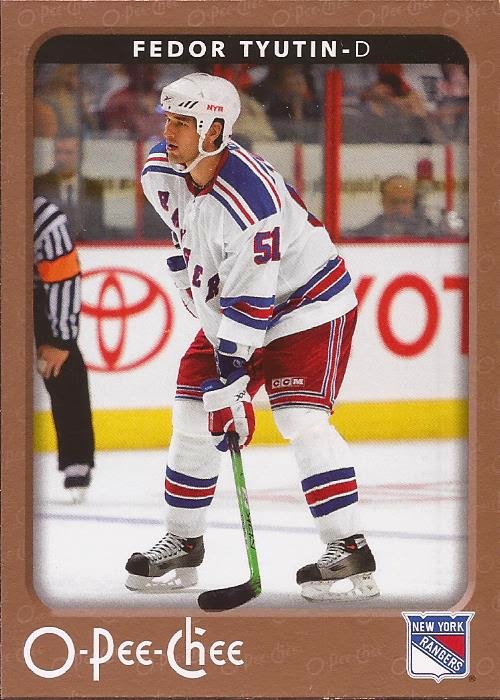 That Rangers logo is just a little too tall as you see it cross over the photo border. 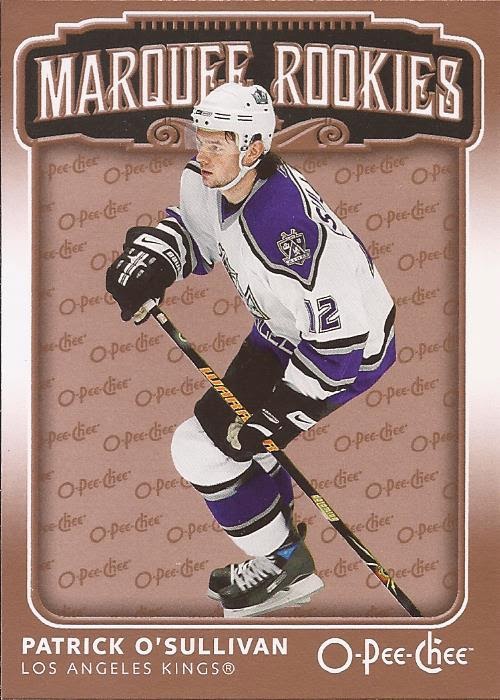 Here's my insert.  Not much of a rookie as he bounced around with 5 NHL teams 8 years, went to Finland and didn't do so great over there. 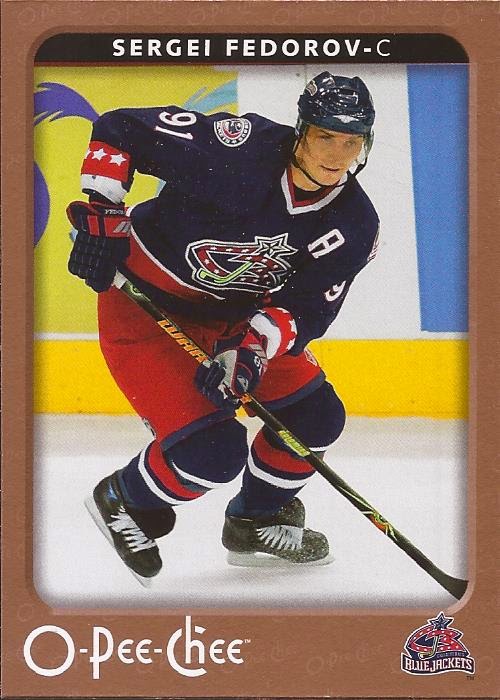 Always weird to see Federov as something other than a Red Wing. Flipping Sergei over... 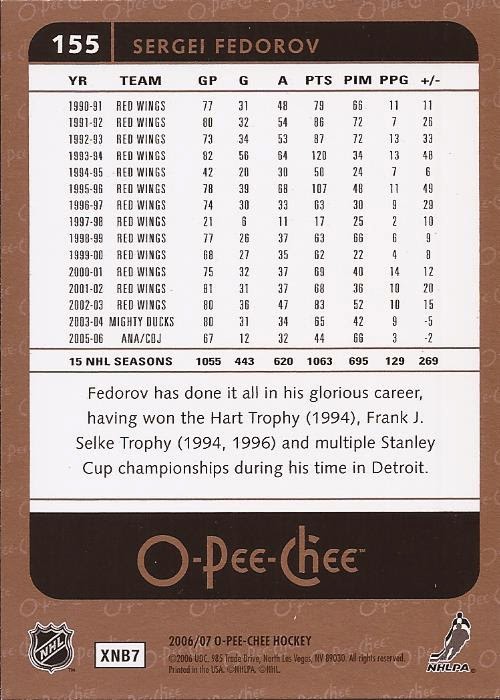 Simple back with full career stats. Always nice, even if the font is so incredibly small to read.