Written by cynicalbuddha at 10:59 AM
Some shiny shiny goodness for your Friday. 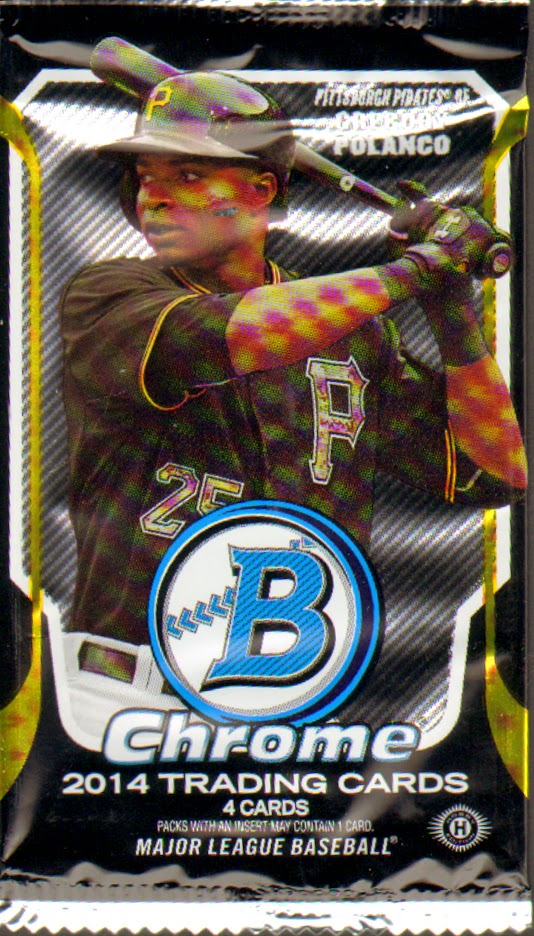 Should be a fairly short post, you only get 4 cards per pack. 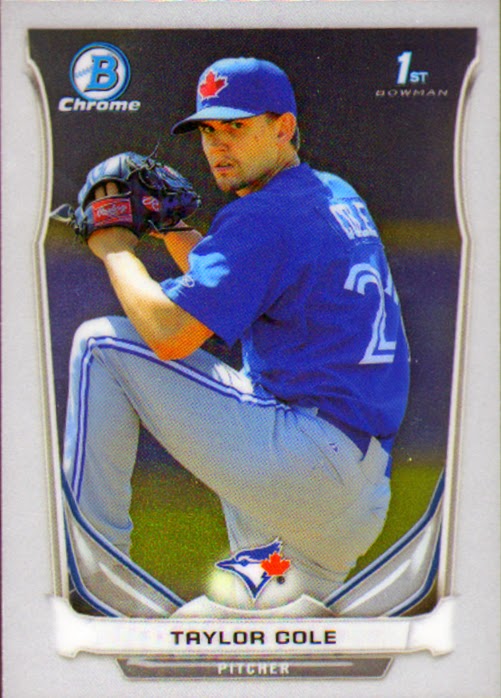 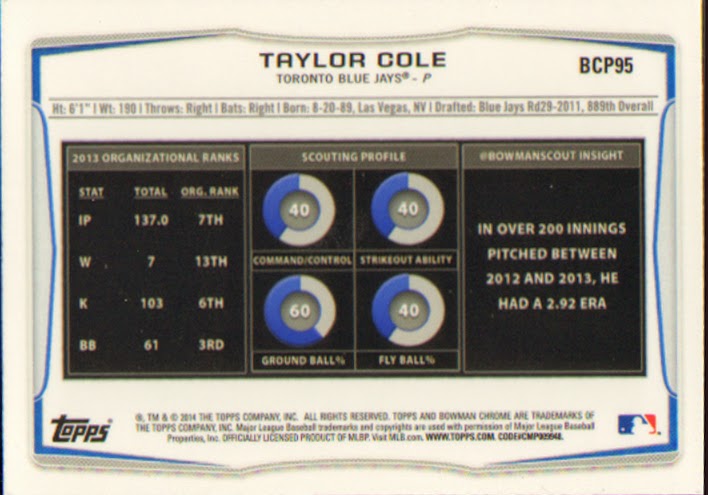 What someone I've heard of...inconceivable! 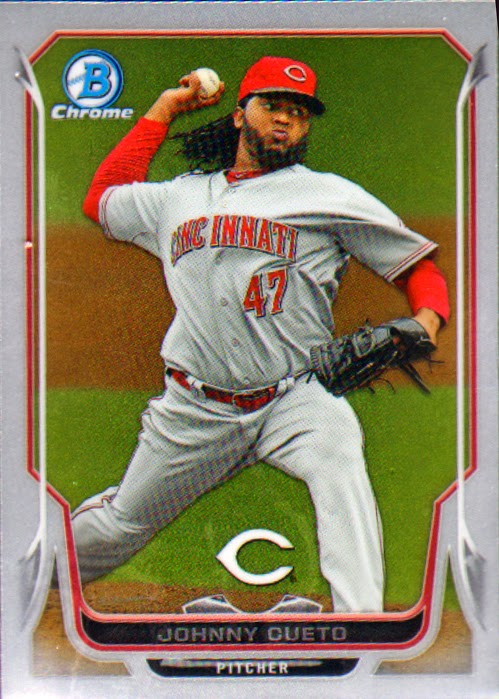 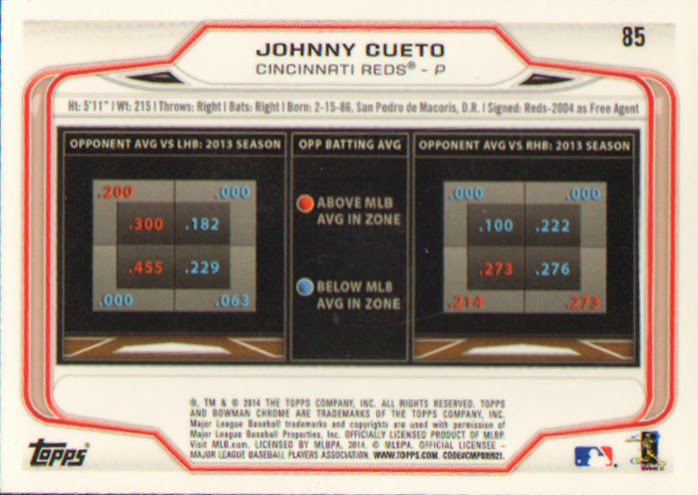 Not much on Jorge. 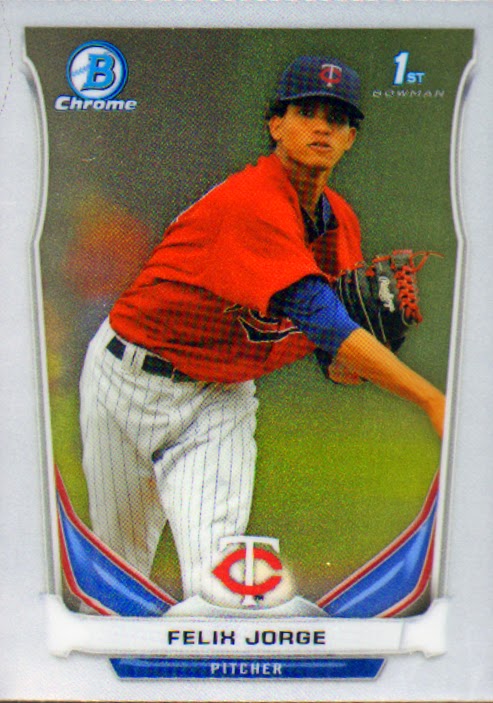 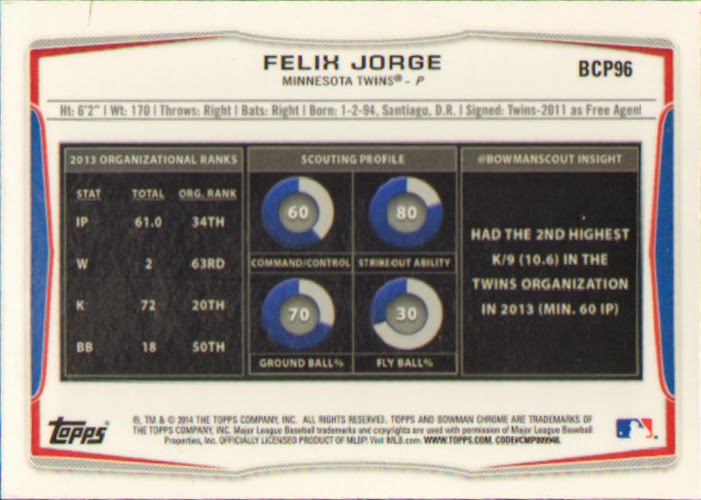 It was nice to see some color in the pack as well. I would have rather had a plain old auto, but this card looks really nice in person.  I had to look up what parallel this is.  Topps has really outdone themselves this year with their oddball refractor parallels.  This one is called the Bubbles Refractor and is numbered to 99.  Aaron had a interesting spring in 2014.  He was assigned to Omaha after Spring Training then called up almost immediately to the majors, only to be sent back down to Omaha a few days later, never getting to play in a major league game. 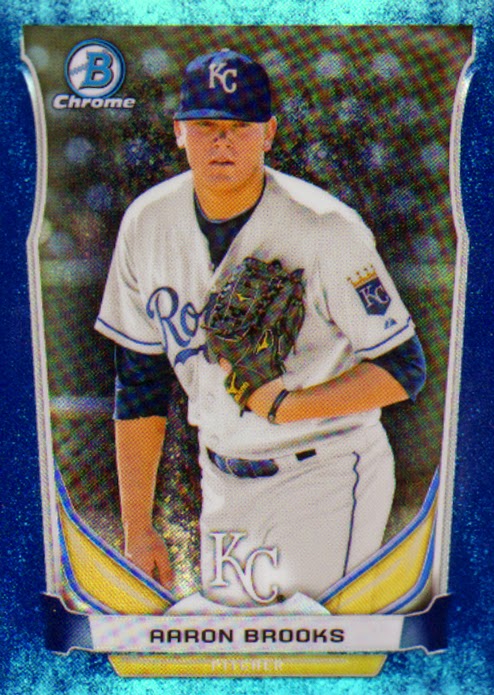 So I guess Topps isn't marking refractors anymore with labeling on the back either. 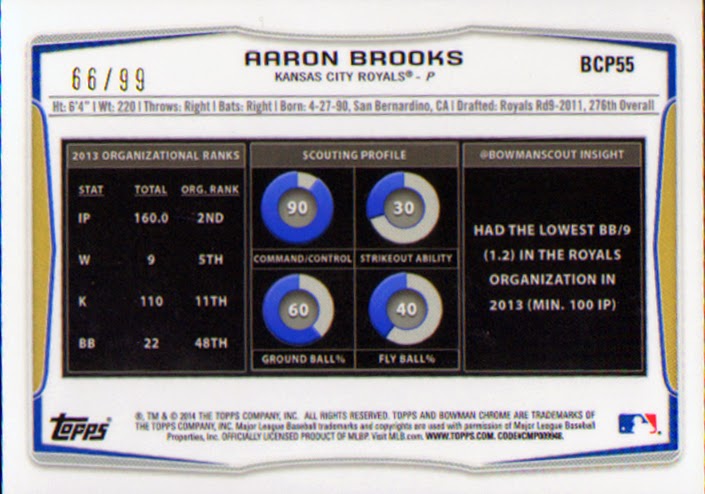