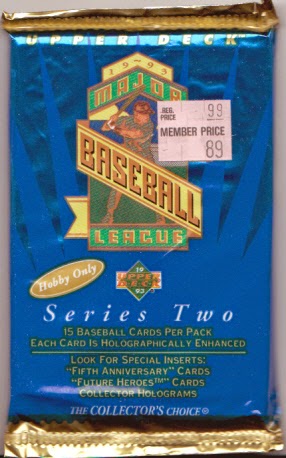 Upper Deck with series 2 featuring rookies, prospects, players in new teams during middle of 93 season. 15 cards in a pack but careful on opening. The UV coating made the cards stick together. On to cards. 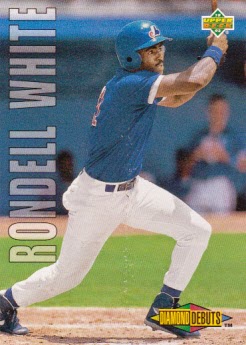 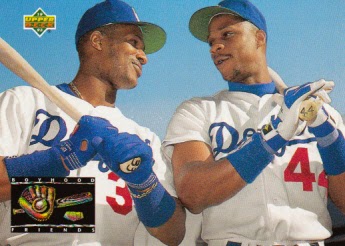 477 - Eric Davis and Darryl Strawberry - remember they were suppose do big things for Dodgers? 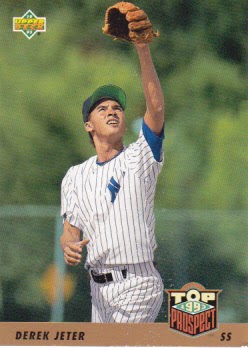 449 - Derek Jeter - the holy grail of that year as this is one of his rookie cards of that year. Stay with Yankees in his entire Hall of Fame career before retiring after end of last season. 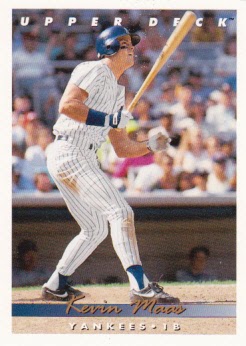 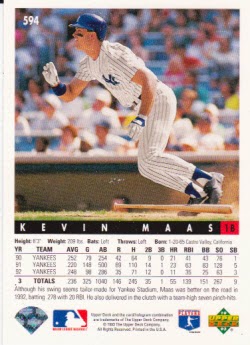 594 - Kevin Maas - came in the league then cooled down 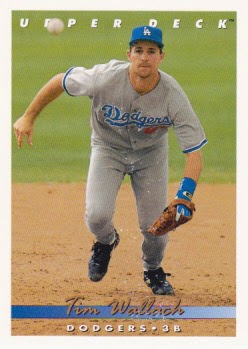 547- Tim Wallach - after years with Montreal Expos he became a Dodger in a trade. He still with Dodgers organization either as minor league manager or coach 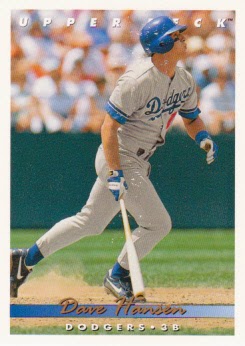 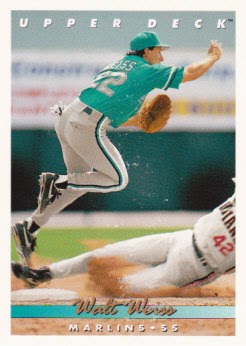 533 - Walt Weiss - in his only season with Marlins who were expansion team at the time. Signed with Rockies the following year to 97. Wound up back with Rockies as current manager. 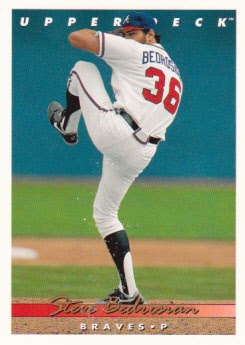 701 - Steve Bedrosian - after spending 92 season away from baseball he returned spending three seasons with team he started out with the Braves. Things came full circle for him. 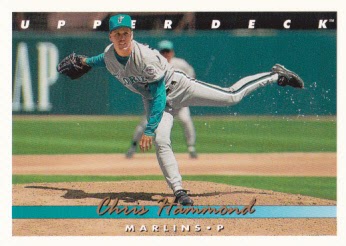 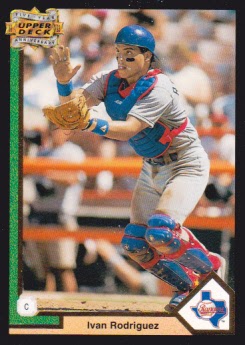 A12 - Ivan Rodriguez - fifth anniversary insert card that falls in 1:9 packs. This reprint of Pudge from their final update set from 1991. 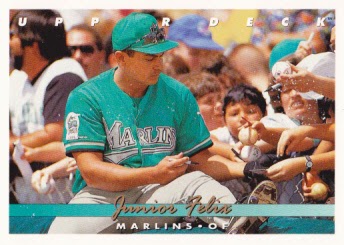 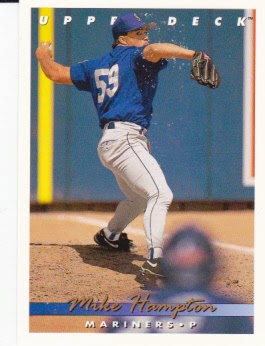 783 - Mike Hampton - his rookie card in Mariners uniform. He would get traded to Astros where he became All-Star. Who did Mariners get? Eric Anthony. Mariners got burned. 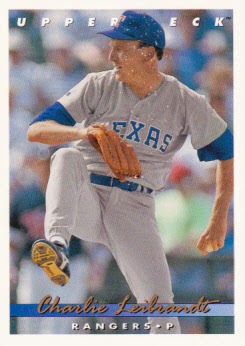 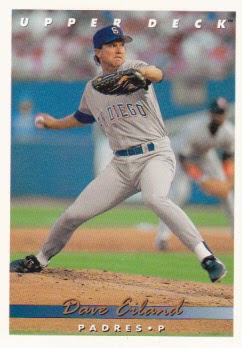 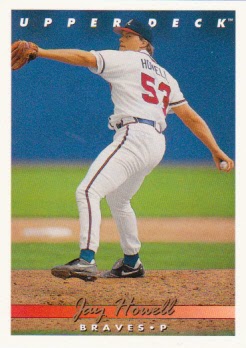 731 - Jay Howell - after spending most his career in west coast he goes east at member of Braves.

That Davis and Strawberry card is a classic.

Straw: "Eric! Man, can you believe the size of the check these Dodgers just wrote you?"

Davis: "Naw, Straw. Can hardly believe it. It's ridonkulous."

I've got a ton of these to trade if you or anyone else is trying to complete the set.

I wans't that sure if I'd buy these packs but after this post I might go and buy!