Written by cynicalbuddha at 11:15 AM 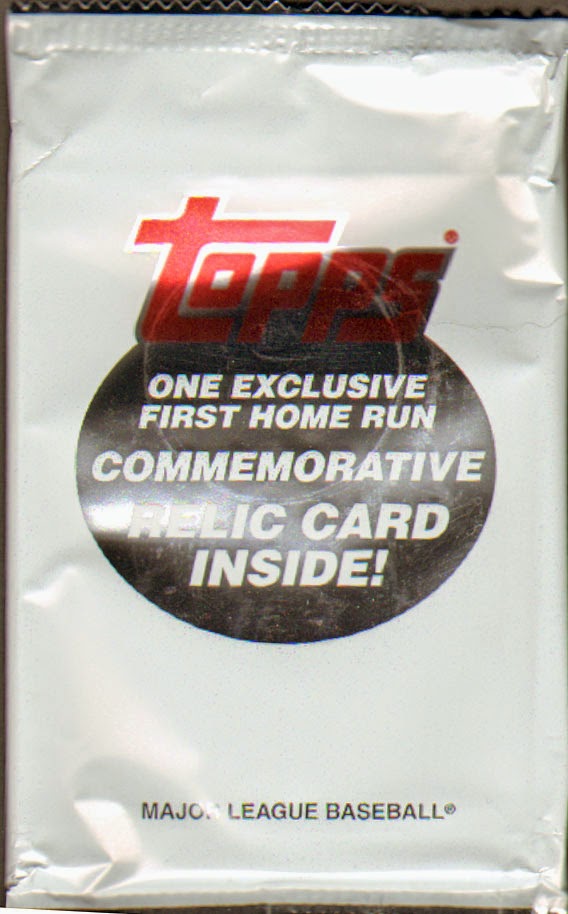 The whole reason to buy a retail blaster. The manurelics are nice and have a nice weight to them, other than there is no one in the checklist I want to chase.

I ended up pulling an Eric Hosmer card.  Not too shabby, probably would be a little nicer had they pulled out game 7 last year, but Hosmer had a great year and was incredibly instrumental in the Royals run to the World Series. 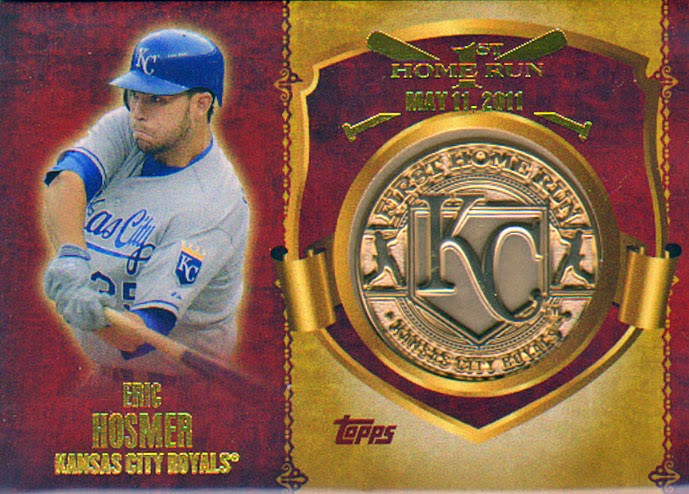 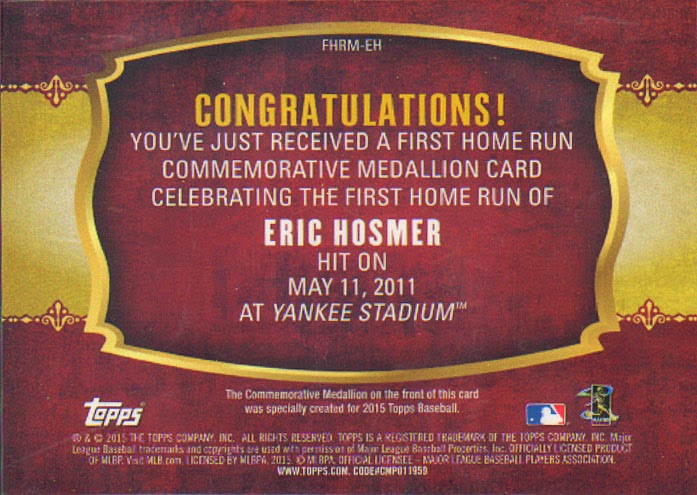 Email ThisBlogThis!Share to TwitterShare to FacebookShare to Pinterest
Labels: 2015 Topps Series One

One of my golden rules is I'll only buy a blaster if there's a guaranteed manufactured relic in it.