Wow, I haven't posted anything here in a long, long time.  But I'm back now to grace your presence with the contents of a jumbo rack pack of 2014 Topps Heritage from the repack box I picked up the other day.  Spoiler alert: This is actually one of the least interesting packs from a very, very strong repack.  There doesn't seem to be a rack pack of the product posted here yet though, so I'm gonna plug the hole.  And because the content isn't very interesting, we shall engage in the maddest of ramblings to compensate.  Begin!


Never tell me the odds! 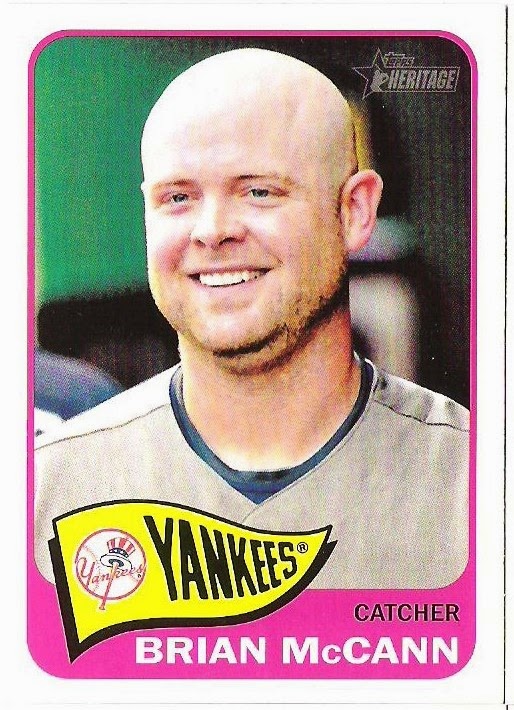 395 Brian McCann- As good a photo as any to to prove the Yankees facial hair policy is a bad idea.  Either that or he's hoping to play The Watcher in the Marvel Cinematic Universe. 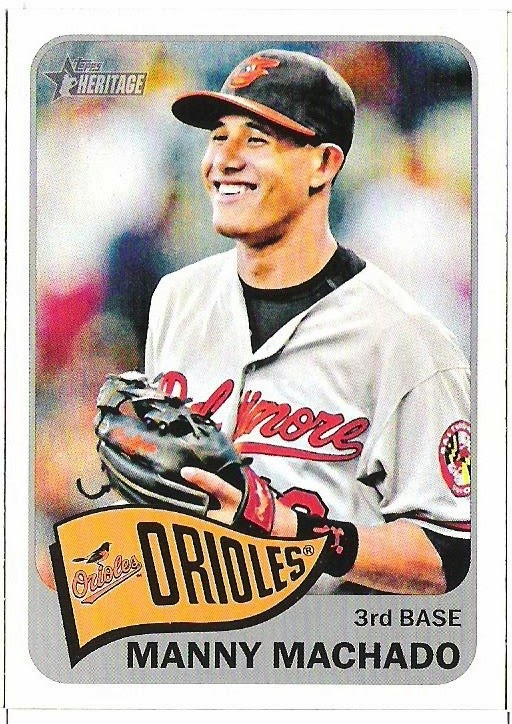 150 Manny Machado- Is it just me, or does he usually seem much crankier than this whenever he has anything to say? 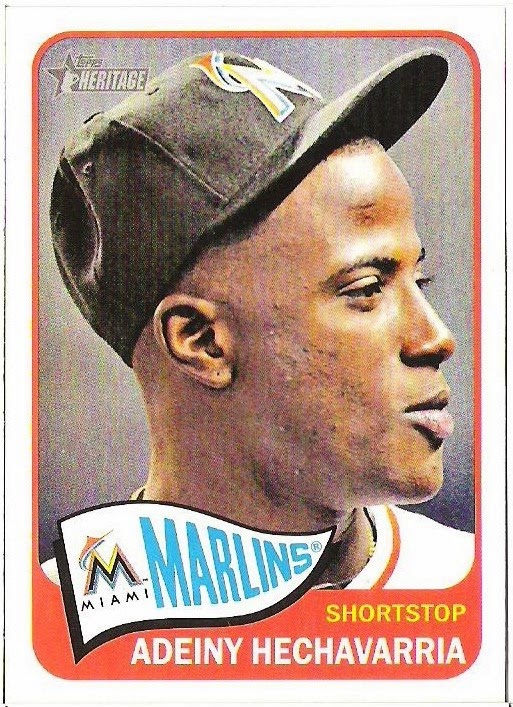 365 Adeiny Hechavarria- Fun Fact: His name is easier to spell than you might expect.  You just gotta break it down. 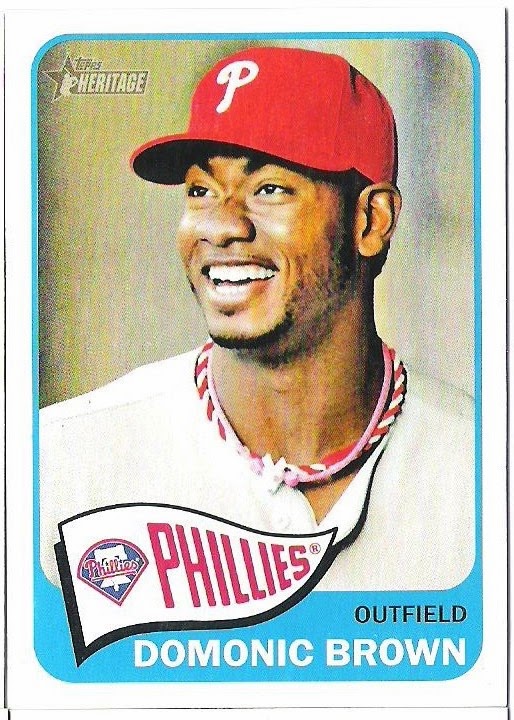 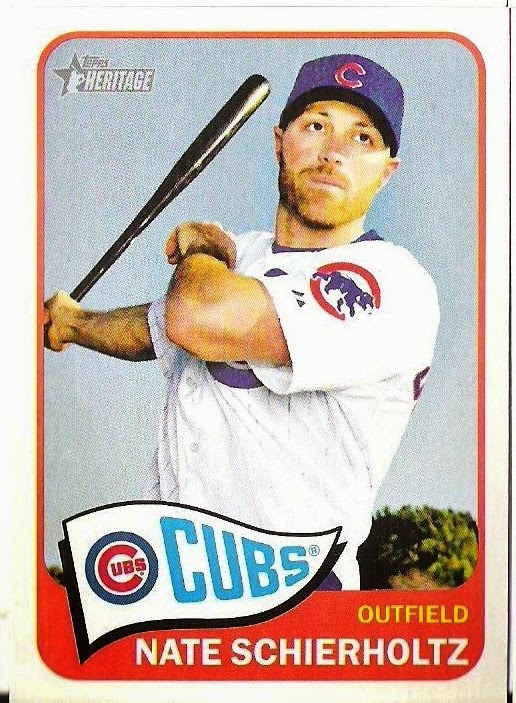 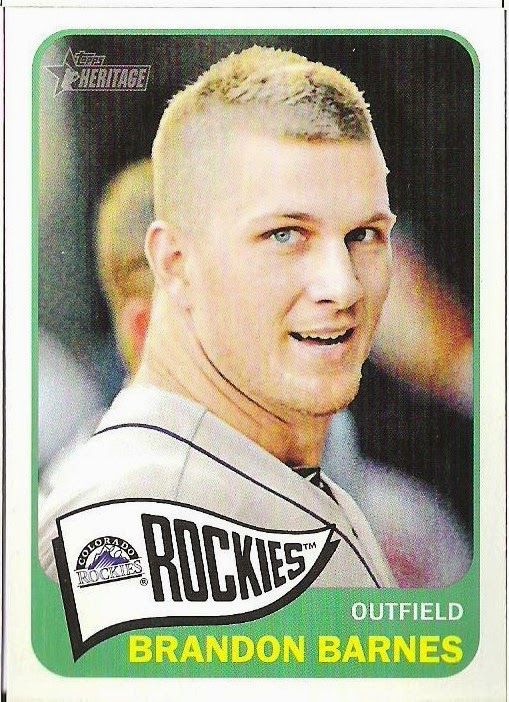 309 Brandon Barnes- Just a bit dudebro-ish is all. 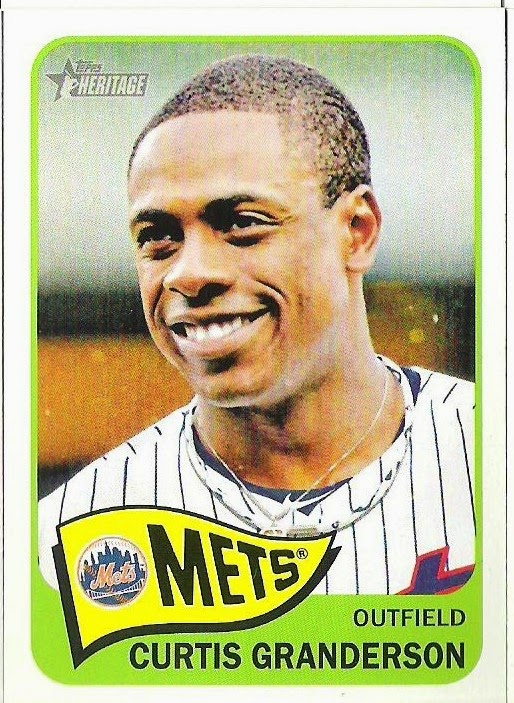 497 Curtis Granderson SP- Surely someone desperately trying to track down the complete set still needs one of these beauties... 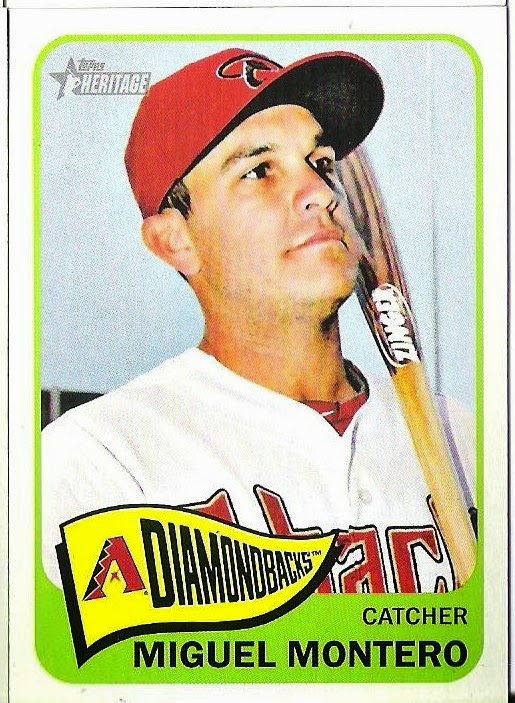 109 Miguel Montero- Hey, my Cubbies have some players who can play now!  If the heart they played with the last couple months of 2014 remains now that the talent has been upgraded significantly, it could be a really, really fun year to be a Cubs fan.  Still keeping expectations in check.  Official prediction: 83-79. 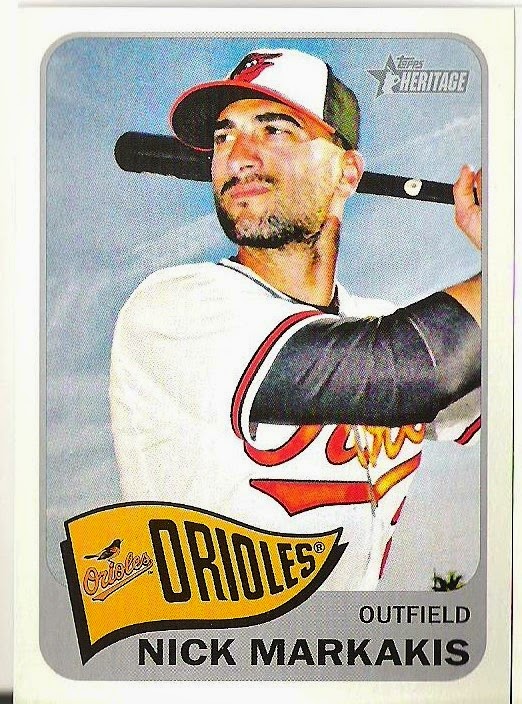 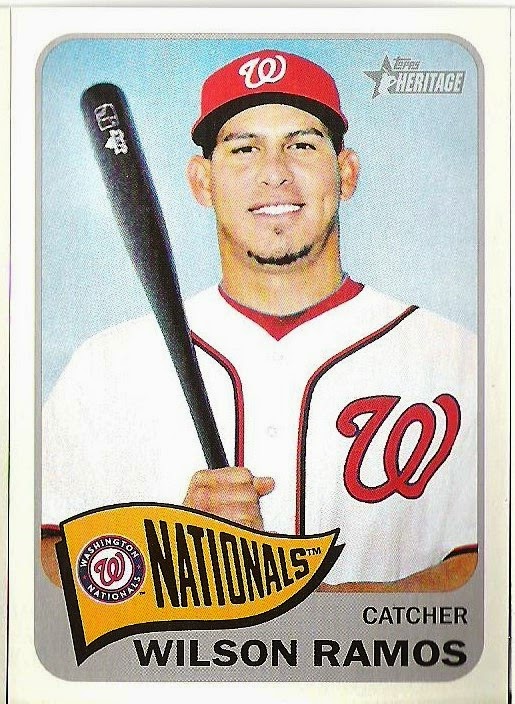 256 Wilson Ramos- If nothing else, dude has pretty good pop for a catcher. 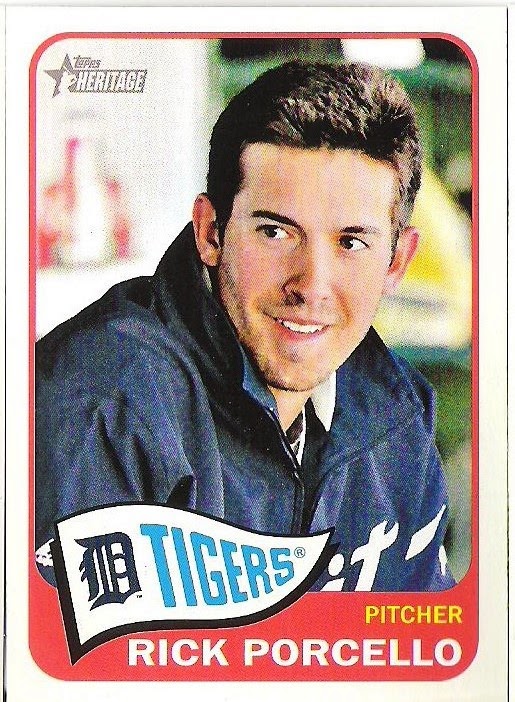 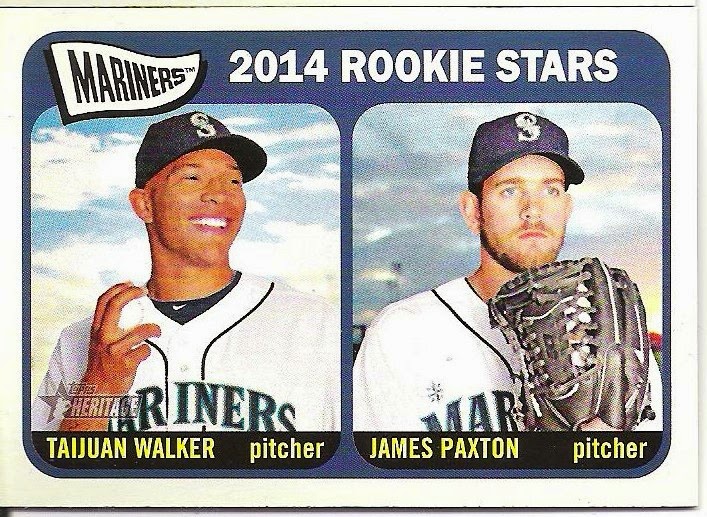 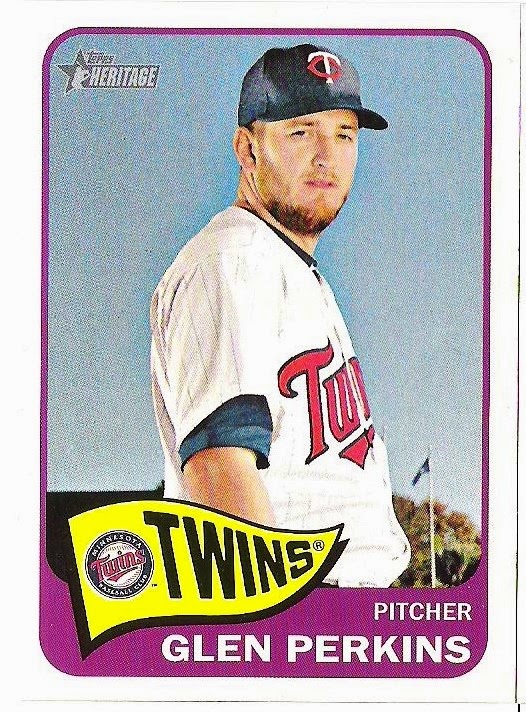 341 Glen Perkins- One of the dupes I pulled between this and the four regular packs from the repack. 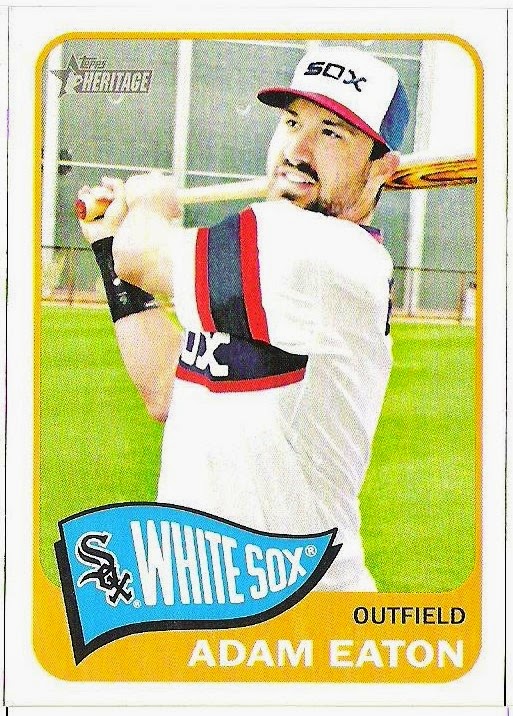 302 Adam Eaton- There are a bunch of throwback variations in this set (including Chris Sale wearing this same era of throwback), but this isn't one.  Why?  "Because SHUT UP, that's why."- Topps, probably. 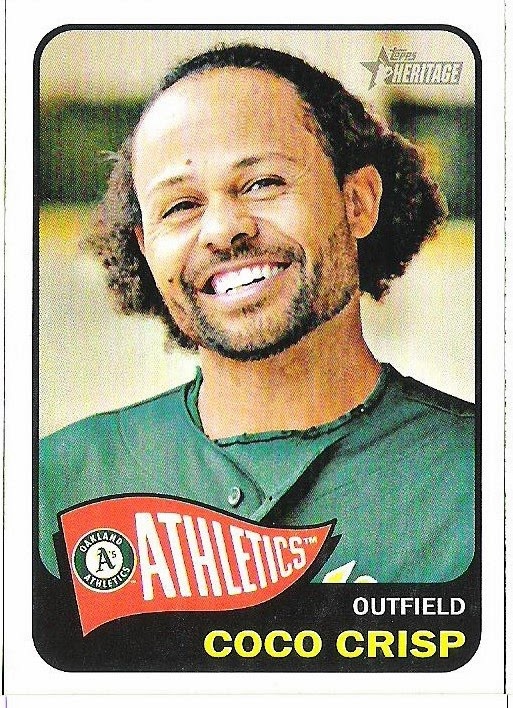 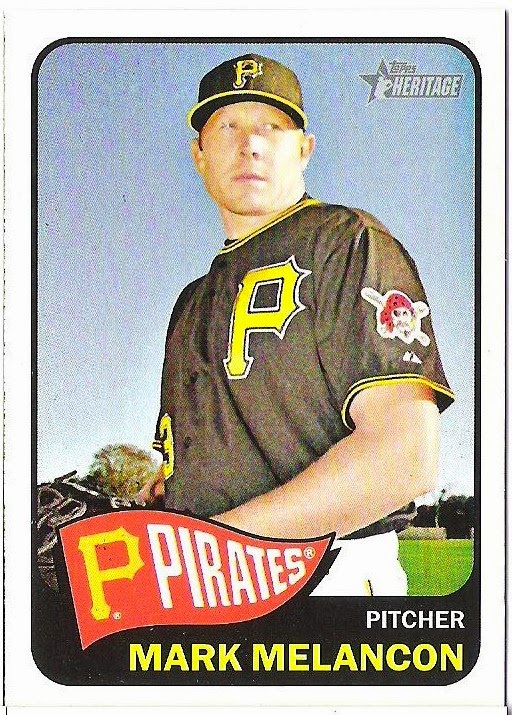 333 Mark Melancon- Looks like the blandest dude ever, but can actually be a statistically wildly inconsistent thrill ride from year-to-year.  So strap yourself in and FEEL THE G's! 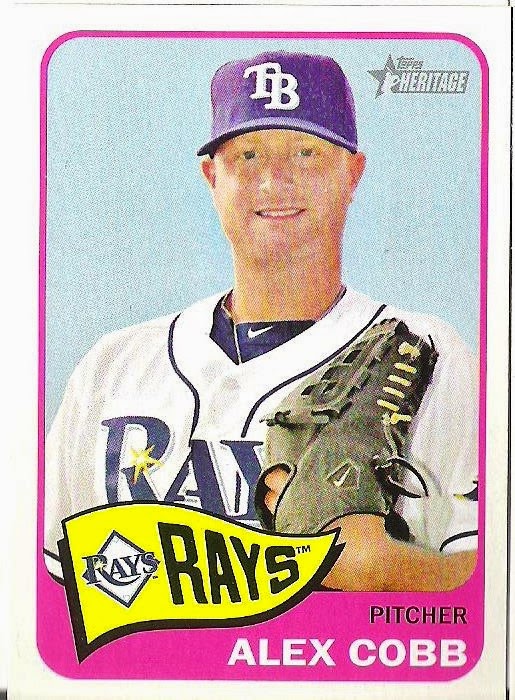 367 Alex Cobb- I dunno, man.  Kinda feel bad MST3K-ing anything Rays-related.  Their owner is legit considering Montreal (I'd go New Orleans myself) as a more viable market than Tampa, and they couldn't draw a million fans a season the last 7 or 8 years of their existence (ownership self-inflicted wounds, but still, they had some great younglings at the time to get excited aboot). 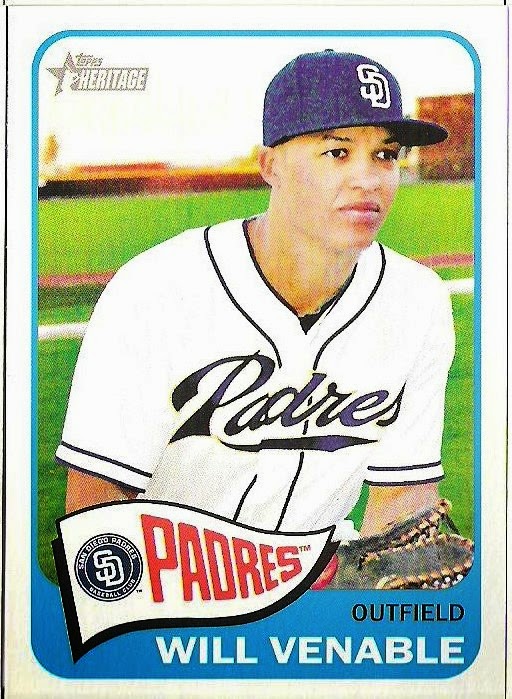 277 Will Venable- Not sure why, but I'm finding his eyes slightly unsettling... 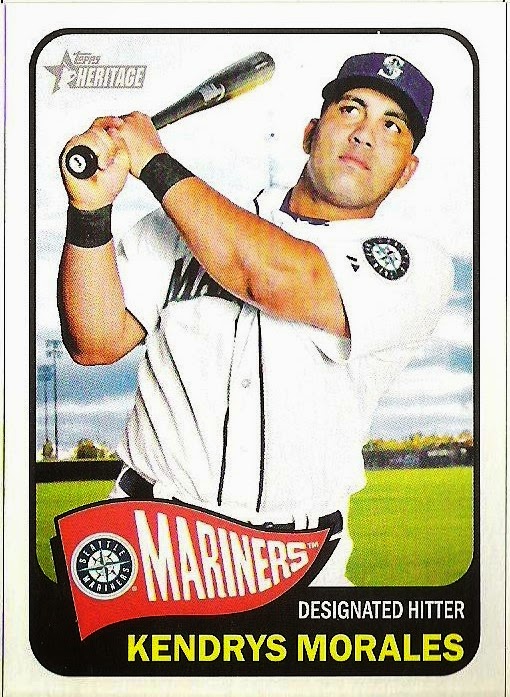 121 Kendrys Morales- The Royals contending in 2015 hinges almost entirely on how he performs. 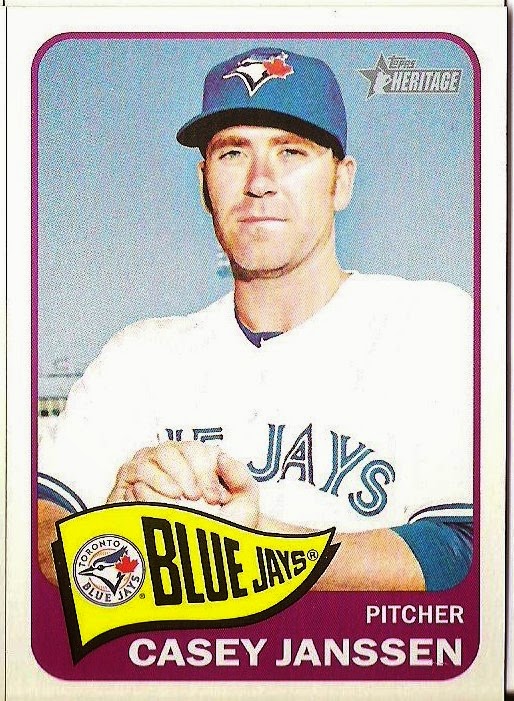 262 Casey Janssen- Wow, give him a pornstache and a Hawaiian shirt, and he'd look just like indy wrestling darling/undercover cop Dan Barry!


Bonus
Here are scans of all the backs, mainly because old-timey card back comics. 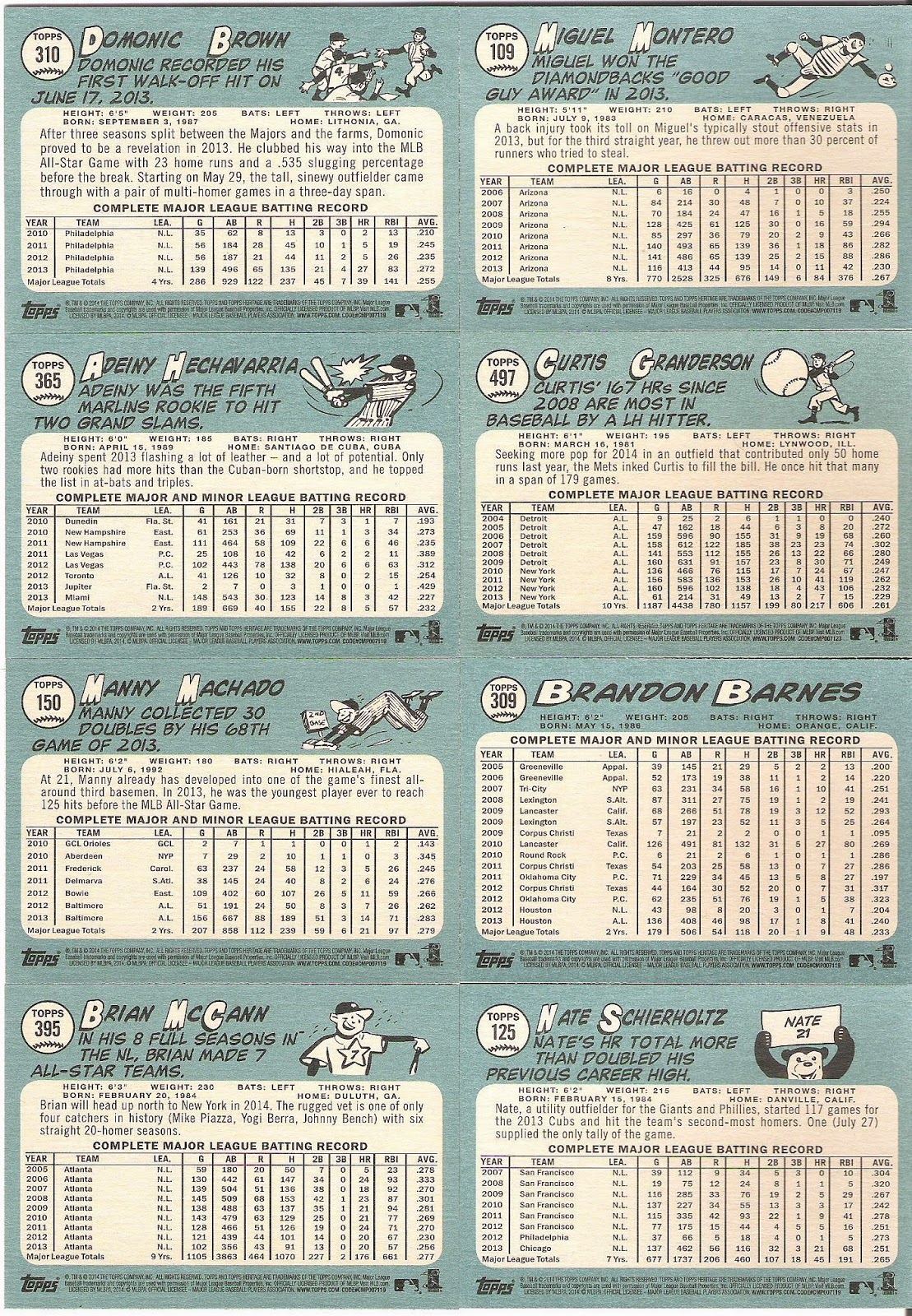 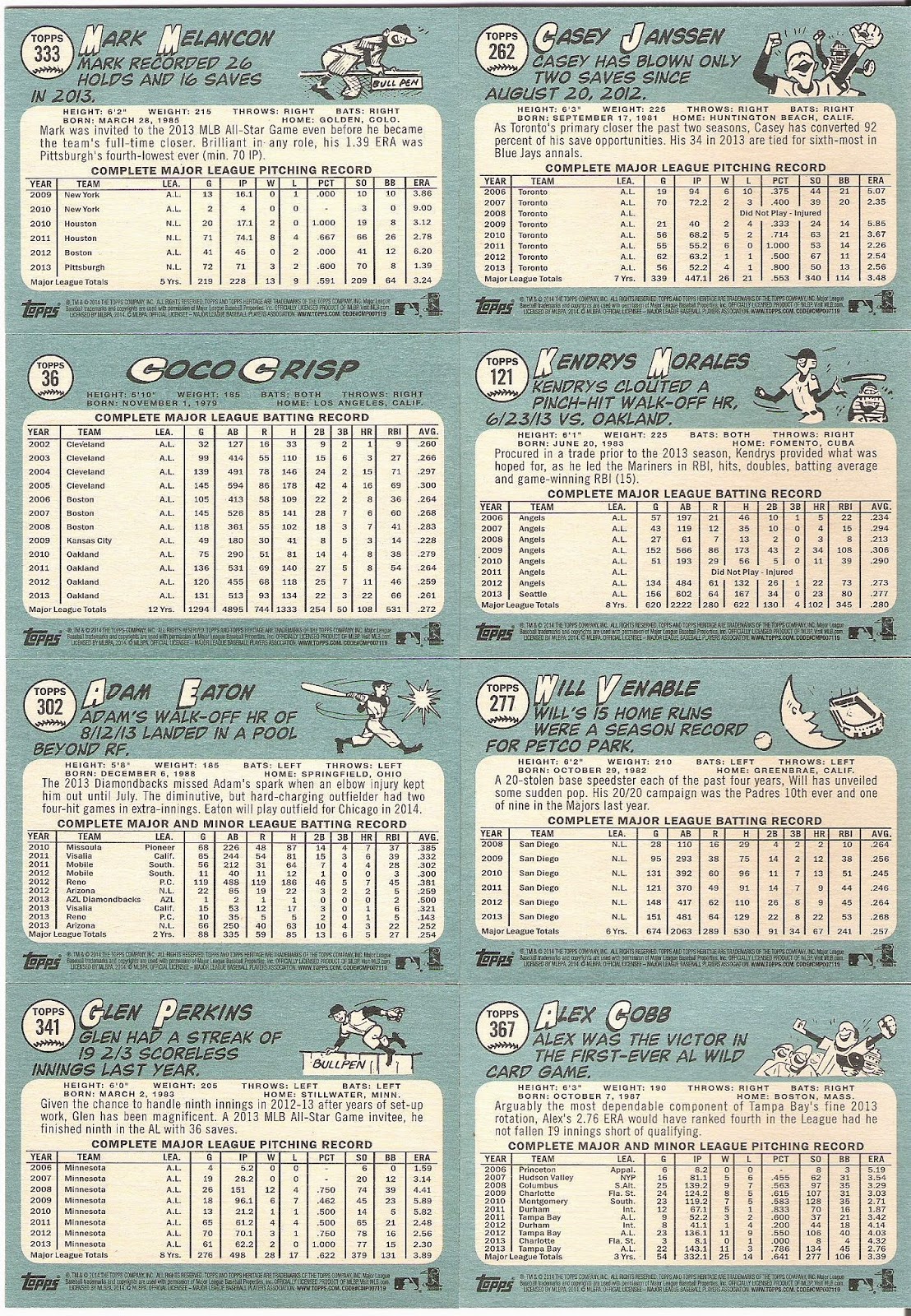 There you go. Buncha faux-school base cards and slightly unhinged rantings.  I had fun, anyway.

I need a bunch of the SPs from this set, but I don't know which ones. I gave up after a while.

When I pulled the Eaton card the first time, I said "Sweet! Throwback variation!" Then a few packs later I pulled another. Then a third one. Yeesh.