Written by Johngy at 6:13 AM
The 1976 Topps baseball set was the first set I bought complete.  It sold for $9.99.  It was cool to have the whole set, but I must admit, some of the fun of collecting was gone with that single purchase.
Printed in a single series, the 660 card set was sold in ten-card packs.  Later in the season, packs had random inserts of "traded" cards for players who changed teams too late for the original print run.  The "Traded" set consisted of 44 cards. 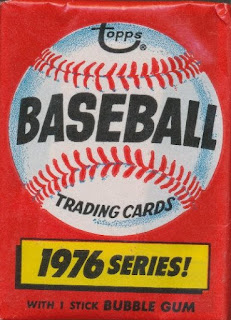 Longtime backup catcher Bill Fahey was in the early part of his 11 year career. 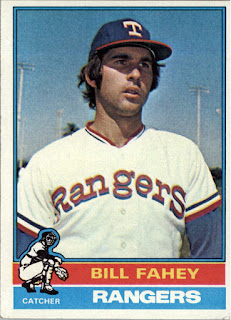 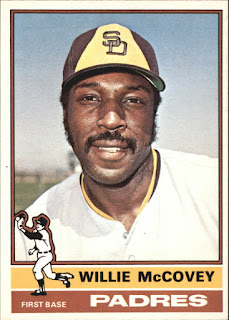 This is a great action shot of catcher Ray Fosse.  By the time this card hit the shelves, Fosse was already beginning his second stint with the Cleveland Indians and would reappear in the "Traded" set. 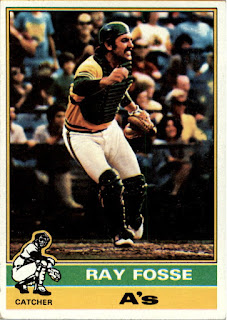 One of my favorite cards, Brian Downing's card gives a great look at my favorite uniform with the famous Comiskey scoreboard in the background. 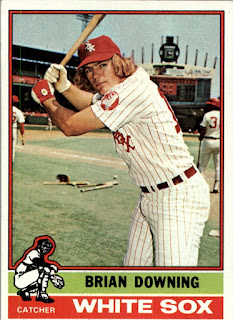 Frank Duffy appears in a rare shot of a player around the batting cage. 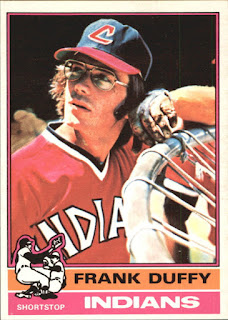 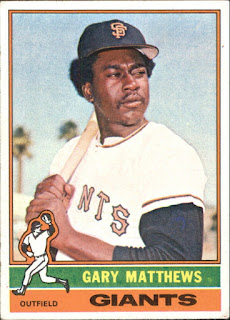 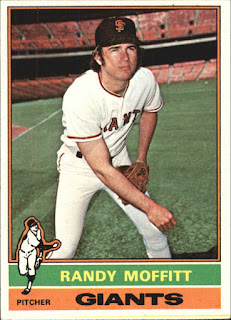 Future Hall of Famer Jim Palmer has one of the coolest in-action cards ever. 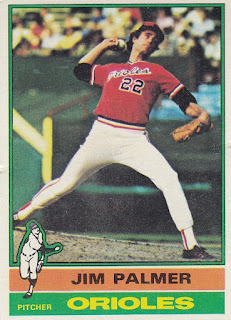 The 6 card Father-Son subset highlighted father-son combos for six players who also had solo cards in the set.  It wasn't a complete "set" though, as Sam and Jerry Hairston, among others, were not represented.  The Hegan combo combined for 29 seasons and 6 All-Star games. 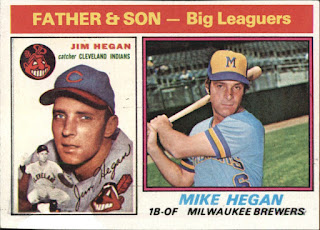 Jose Cruz was just starting to breakout as a star. 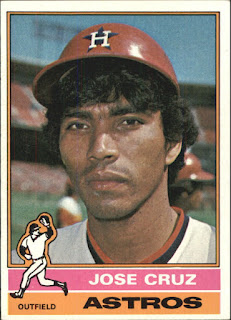 Okay, I admit, Mike Squires did not have a card in this set.  He's my favorite player though and I could not resist doing a mockup of what his card would have looked like. 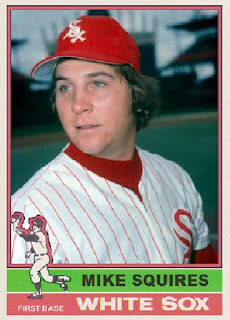 Two Hall of Famers in 10 cards is a great pack! What do you want for that McCovey?

May I ask where and when you purchased the set? Curious to know how they were sold back in the 70's. Was it a factory set?

I really like the Fosse and Palmer cards. Big Gary Matthews guy so I enjoyed seeing that card as well. Fun post. Thanks.

I'm with Bulldog... those Fosse and Palmer action shots are second to none.