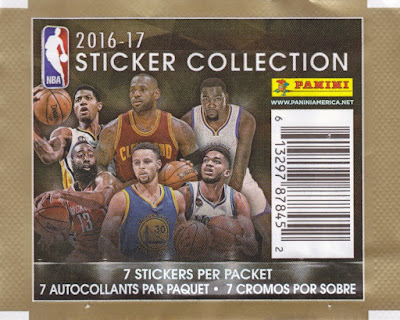 Here it is, my seemingly annual look at Panini's NBA sticker packets. Hang on to your sticker albums, folks. This one is gonna be a doozy. 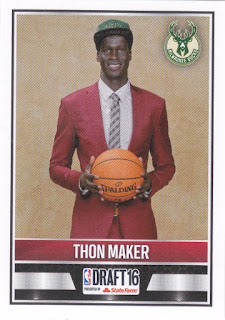 437 - Thon Maker - Recent NBA draft pick and current professional Milwaukee Buck. I think he's supposed to be good, but at 19 he's being brought along slowly. 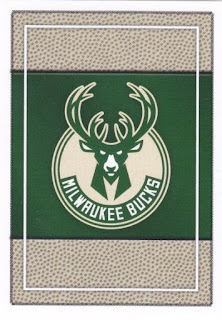 120 - Milwaukee Bucks - Once one of the friendliest, if not a little bit too smug looking logos, this current version looks like it would think nothing of instantly killing you with its laser beam eyes. 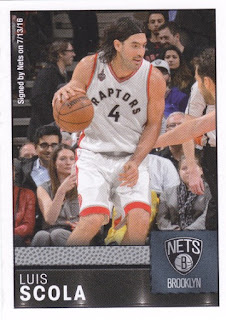 30 - Luis Scola - I couldn't have named any of the teams Scola has played for since leaving Houston. 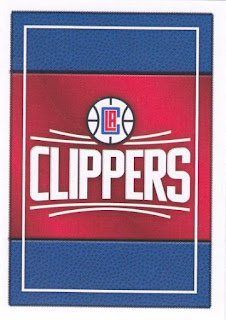 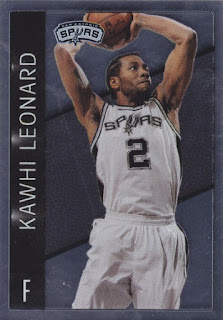 246 - Kawhi Leonard - As usual, some of the stars get the foil treatment. This is a time-honored tradition that goes back to the '80s. 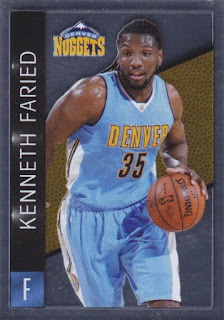 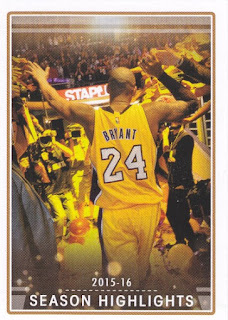 No card (sticker) backs this time, as they are boring and just seem to sport an ad for one of two Panini online products, Dunk and Instant.

The logo stickers are pretty neat with the ball "skin" design. Never been a fan of the Draft Night suit photos. They are Ball players not accountants.

So the highlight was Kobe leaving?