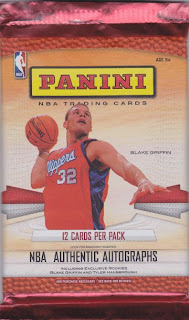 Ladies and gentlemen, I present you with your exclusive NBA card licensee. I just thought I'd give a pack of this a shot because they are technically the new kid on the block, even though they've been making stickers forever. I actually bought this pack quite awhile ago, but I wanted to make sure I got through my repack box before I posted any more basketball. 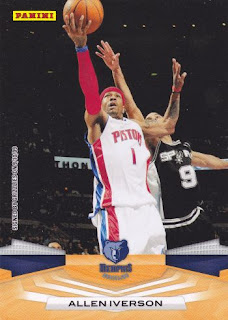 71 - Allen Iverson (Here's a document of the short-lived Iverson Grizzlies era. I'm not certain that an A.I. Grizzlies jersey would be more amusing to own than a Rasheed Wallace Hawks jersey, but it's tough to say right now.) 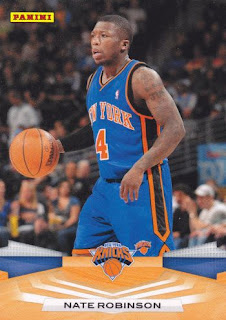 30 - Nate Robinson (I think I really like this set despite the underwhelming photo selection. I enjoy the matte finish and really wish that more base sets would go this route.) 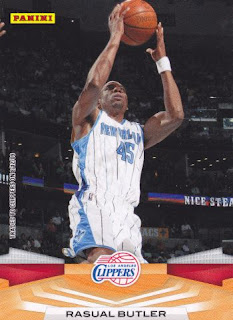 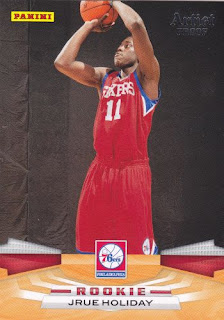 367 - Jrue Holiday Artist Proof 089 / 199 (I haven't been following Holiday in his rookie season. His name is really annoying. I wonder if there's any demand for an Artist Proof rookie card.) 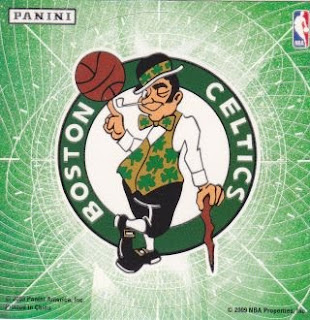 - Boston Celtics Sticker (Stickers are back! Yeahhhhh! I wish this was a different team's sticker, though.) 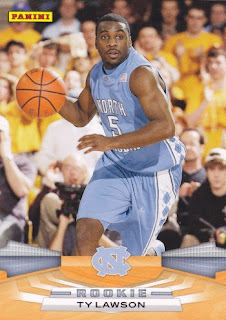 350 - Ty Lawson (Why does this card come with a college logo and picture when the other rookie that I pulled is an NBA one?) 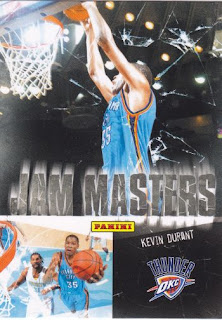 9 - Kevin Durant Jam Masters (This is a pretty hilarious flashback to early-'90s subsets. Too bad that I can't stand Durant's team and generally fail to recognize their existence.) 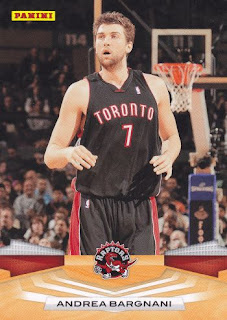 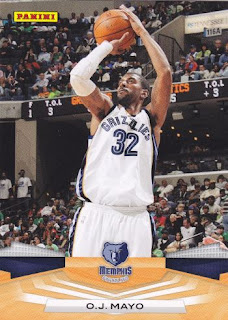 179 - O.J. Mayo (I do not like the USC Trojans. I even extend that dislike to players who only spent a year with the program... and probably improperly received benefits or whatever it was that they did.) 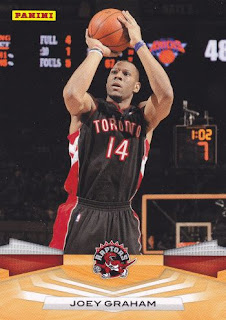 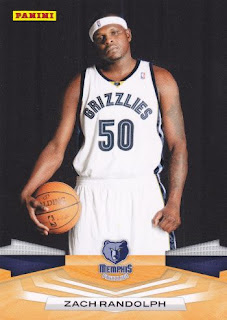 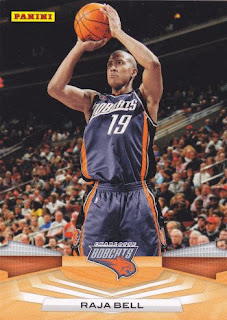 It figures. The Celtics were the only team that I was looking for and I haven't pulled one out of a box and blaster.

I agree I like the matte finish also. Give us more card sets with out gold foil and gloss. The Zach Randolph pose is classic. What is that all about.