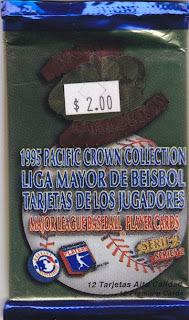 Often times I'll find that cards or a certain set will look a lot better in person than on the internet. I know I'm not the only one who feels that way. What seems to be more rare is when something will actually look better online than in hand. I think this is one of those cases. The cards look really tacky and cheaply made, but with the full-bleed photos they hold up fairly well if you're just looking at some small images on a computer monitor. 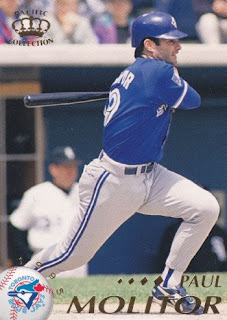 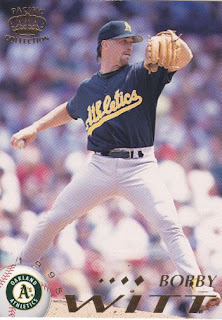 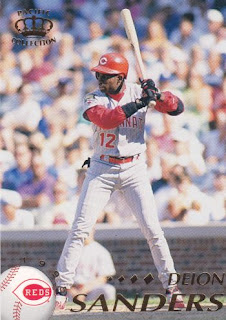 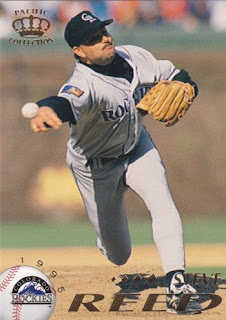 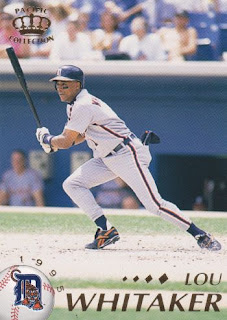 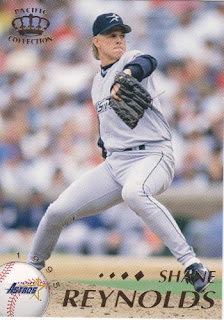 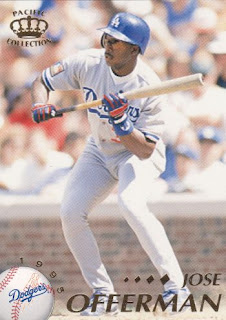 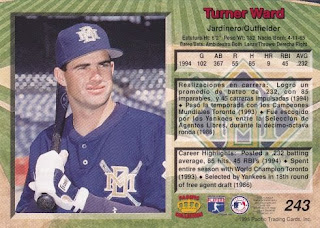 243 - Turner Ward (This is where the true horror of Pacific Trading Cards is revealed.) 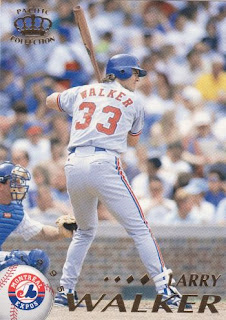 273 - Larry Walker (The Expos were apparently into maximizing the usage of the back of the jersey space or something.) 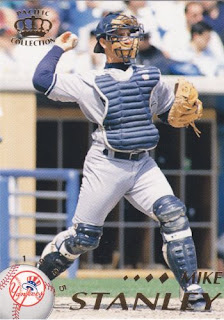 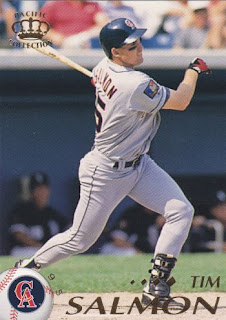 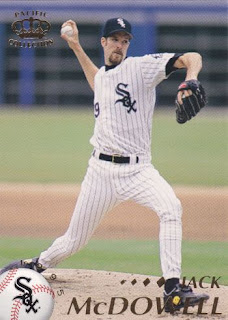 94 - Jack McDowell
On the back of the wrapper (not pictured) is a special offer to send any combination of 28 '95 wrappers from any of the 6 officially licensed MLB card companies plus $2 to receive an 18-card "National Packtime" set. It's amazing to think that there once was 6 licensed companies. Did anyone ever do this redemption? The mid-'90s are fascinating to me.

There was a similar promotion for hockey cards back then and yes, I did do the promotion. For a set of eighteen, three each would be of a certain design similar to one of the manufacturer's sets that year.

Also, the set is available on eBay, of course.

This post gets my HOF vote based on digging up that archaeological video marvel. Hammer, Prime Time, JCVD; there's almost too much to handle watching them promote one of the worst movies in the history of the world.

While Pacific released some fugly card sets over the years this is one of the better looking sets IMO.

I did the Nat'l Packtime redemption several times over. Nice cards.