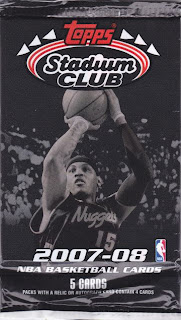 Nearly a year before Stadium Club's brief return to baseball was this entry on the basketball side, which included the classic Stadium Club logo from its inception. I'm not sure if NBA Stadium Club was trying to go through a similar revival or if it had just never truly gone away, but here's a pack from the 2007-08 season. 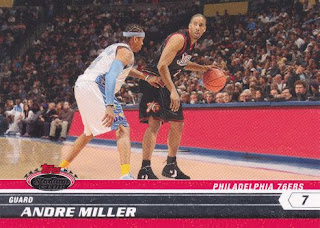 49 - Andre Miller (Miller is at the helm of a struggling Trail Blazers team that has completely lost the meaning of what it's like to play hard basketball for four quarters.) 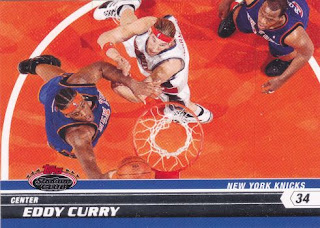 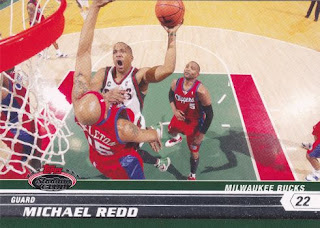 22 - Michael Redd (I wonder if we've seen the last of Michael Redd. This pack is getting kind of sad.) 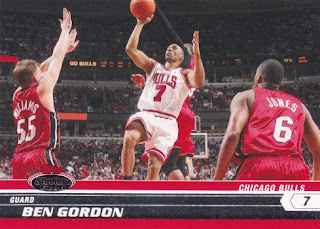 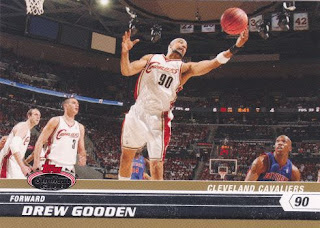 I like the photos...I bought a couple blasters of this for 75% off earlier this year. I thought Portland was going to come back and beat Dallas last night.