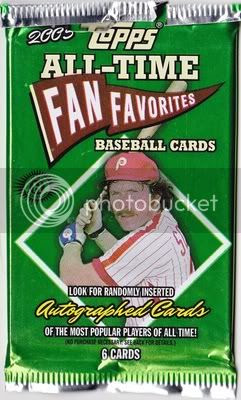 I've always enjoyed this set. It hasn't been produced in a few years but you can still find hobby boxes and packs of these around. The idea is basically reprints with different photos of classic players.

Each box yields two autos and there are also refractors inserted randomly. 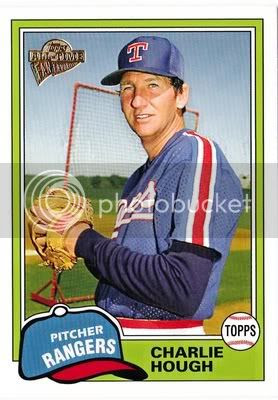 First we have Charlie Hough. I'm a huge Tim Wakefield fan and have since become a fan of anything relating to the knuckleball... so Charlie stuff is always nice. 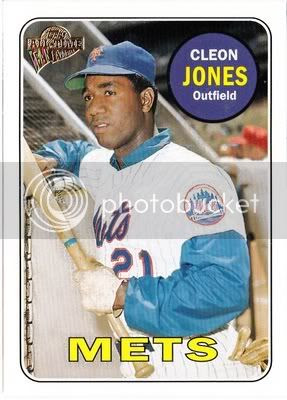 Next up is Cleon Jones, who played an important role on the "Amazin' Mets" of 1969, the season during which he was also selected to his only All-Star team. 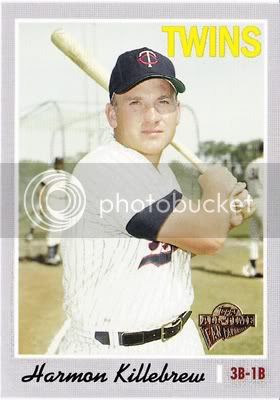 Third we have Harmon Killebrew! One of the most famous Twins of all time and a hall-of-famer, Harmon was known for his tape-measure dingers. 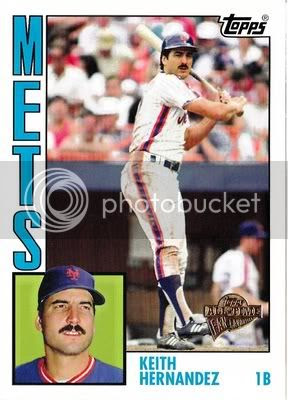 Next we have Keith Hernandez. Famous for Seinfeld and Just for Men ads almost as much as he is for his baseball heroics. 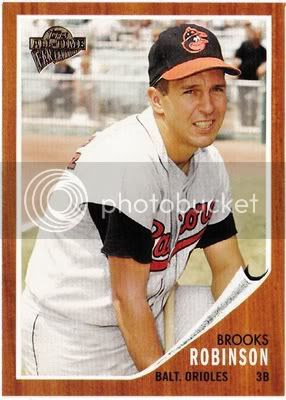 Fifth is Brooks Robinson, otherwise known as the "human vacuum cleaner" due to his handiwork with a glove at third base. Another HOF'er, and an Orioles legend. 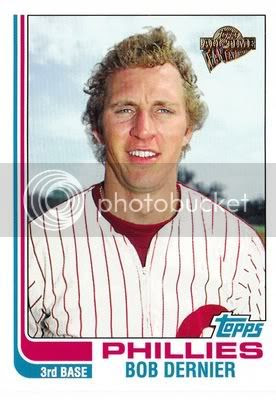 And finally we have Bob Dernier. He is a one-time gold glove winner with less-than-stellar offensive abilities. He later served as a coach for the Cubs.

Overall I like this pack and I LOVE this set. The non-glossy design is great for TTMs (I've got a great one of Don Zimmer on one of these cards) and overall a blast to collect.

It's hard to get a bad pack from a product called All-Time Fan Favorites. Love the Brooksie and Killer. Dernier is remembered in Chicago for being half of the "Daily Double" with Ryne Sandberg at the top of the batting order on the 1984 team.