Written by JediJeff at 2:02 PM
Alright, I am on a roll, and there is no stopping me. Mainly because pack wars was last night and I got a whole ton of packs to scan. So let's make some room in the folder. I think there is a NASCAR race today or something. I really don't follow the sport. But I have plenty of snark to go around. 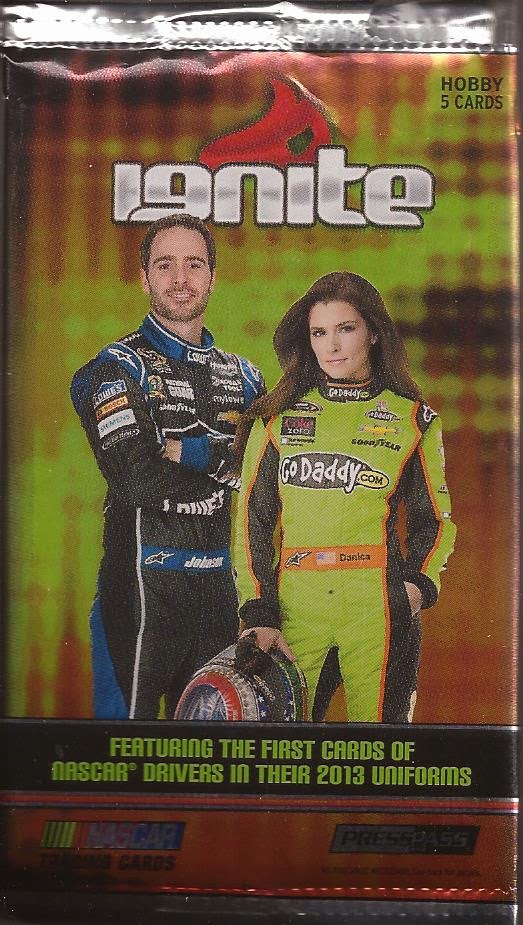 NASCAR darling Danica on the pack with ....um.....some.....guy. Oh wait - that's Jimmy Johnson. Why is Danica on everything? 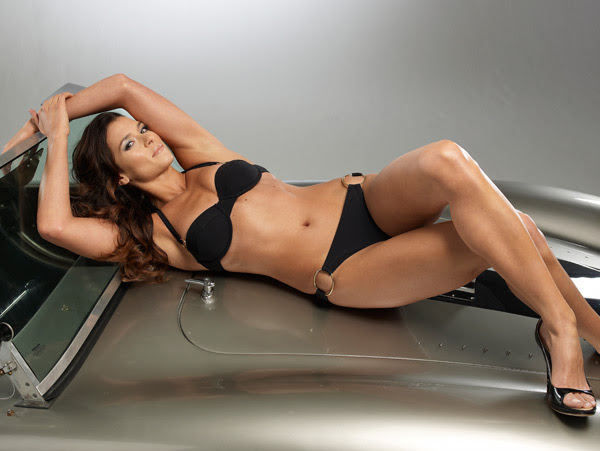 Anyway, 5 cards per pack, and there are hits of fire suit swatches, tires, sheet metal and autos. 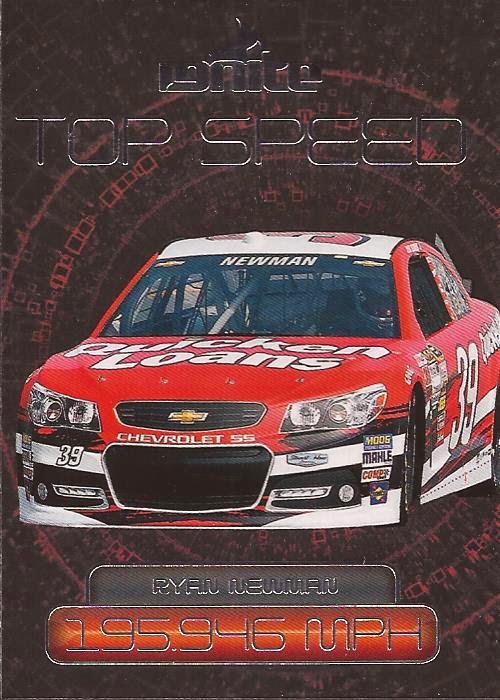 Very Lord of the Rings background there, Press Pass. Also, did you get a deal on foil, cuz holy cow. These cards celebrate speed, I guess. I think the race in question was on the back of the card. These would be better horizontal, and without that Eye of Sauron behind it. 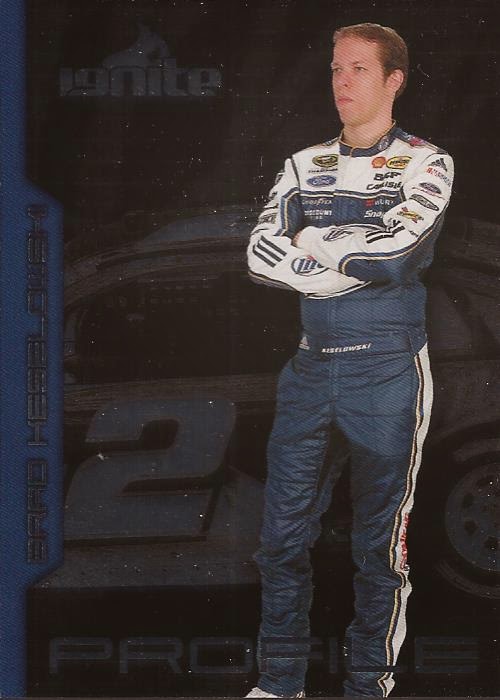 The cars are the only action in this pack, at least from the cardboard I pulled. Lot of guys (and a girl) standing around crossing their arms. Background of this is foil, which is why it looks dark in my scanner. As I said - standing around crossing their arms. LOTS of logos. I am sure not a single company would want themselves photoshopped out. At least it doesn't look like Frodo will come bounding out of the background on the driver cards. 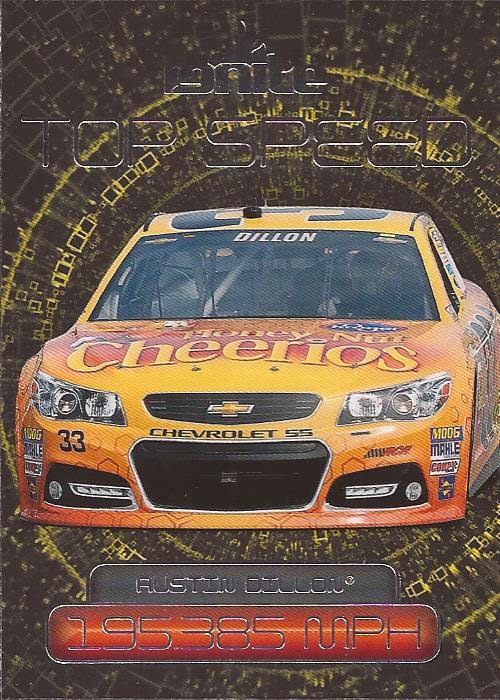 Aha - it wasn't the Eye of Sauron after all. Just the coloring. Still, that background must have been purchased from some graphics pack. Side note: love me some Honey Nut Cheerios. 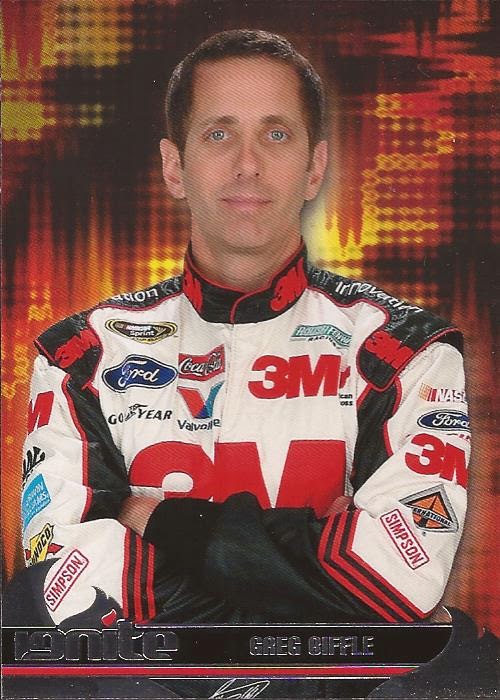 Greg Biffle. Ok name, but he is no Dick Trickle. 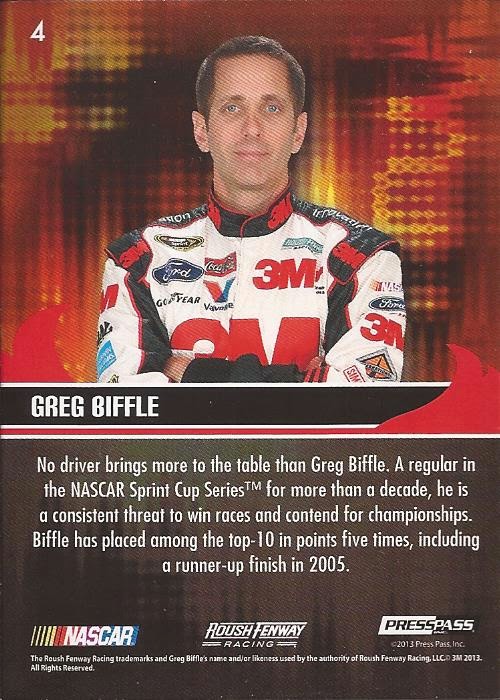 You couldn't really tell from the foil on the front, but what is up with that name font? The "G"'s are too tall and the "B" looks more like an "8". Plus they recycled the front image. I should ask NASCAR John from my LCS how he feels about any of the racing cards I post.