Written by Rebel Coyote at 9:40 PM 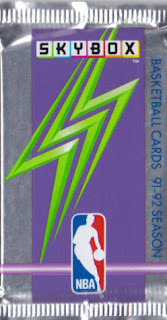 NBA Finals start on Thursday featuring Warriors and Cavaliers in best of 7 series. After graphically awesome debut set Skybox put second set with more arty graphics on white borders. This is series 1 and pack consist of 14 cards. Time to rip.... 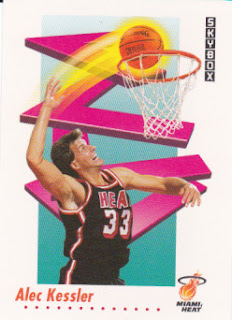 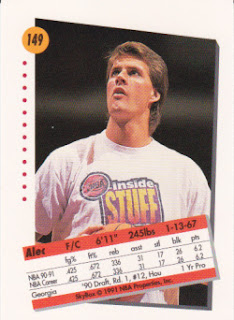 149 Alec Kessler - You have the Skybox basketball swoosh and arty graphics. On back of card picture enlarged from their previous square. There's the nostalgia part with Kessler wearing NBA Inside Stuff shirt which used to be on TV on Saturday mornings. He went to medical school to become orthopedic surgeon after his playing career ended. Died in 2007 of heart attack. 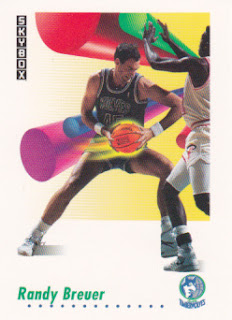 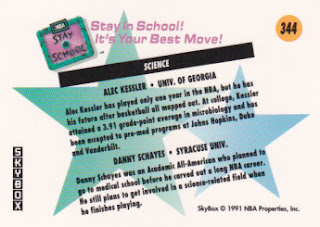 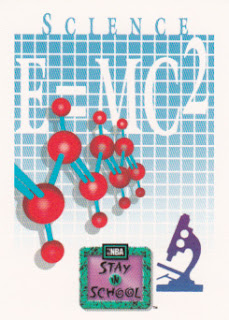 344 - Stay in School: Science - nothing screams 90s card collection than PSA on it. This one about Staying in School with science as subject. Back of card mention Alec Kessler and Dan Schayes involved in college science fields. 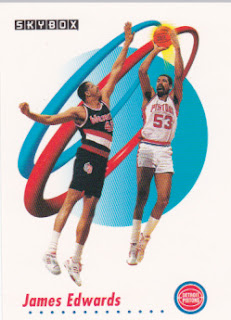 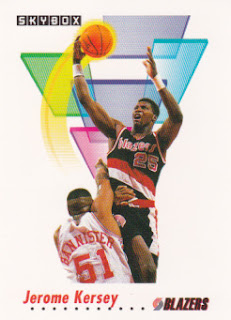 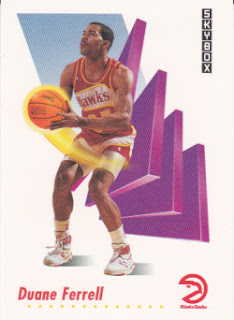 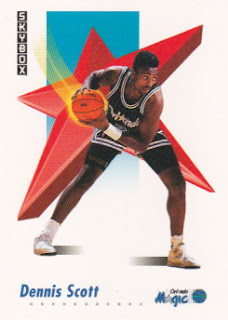 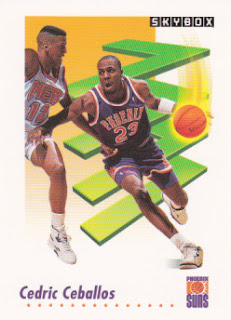 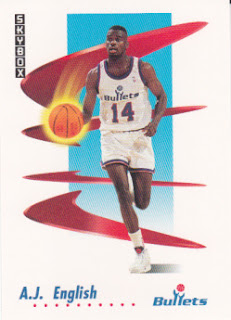 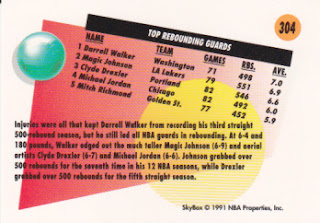 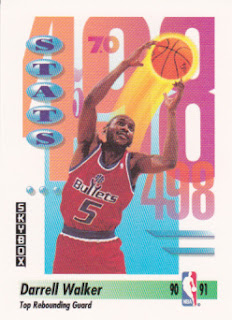 304 - Darrell Walker (Top Rebounding Guard) - interesting card. Look at how many Hall of Famers he topped 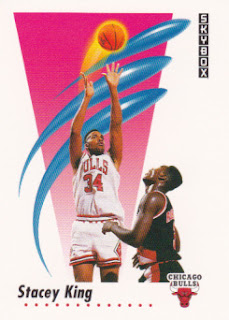 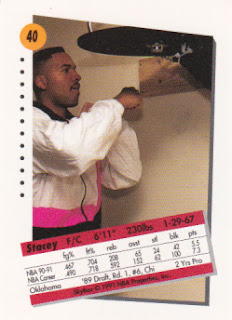 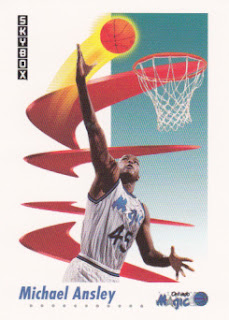 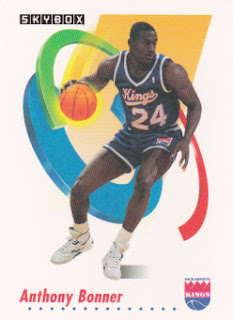 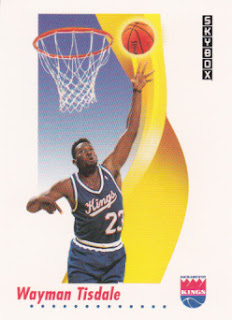 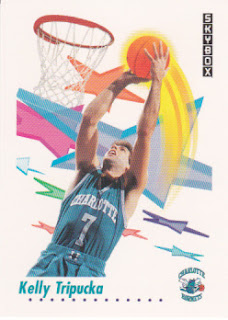 This pack is a trip with lots of colorful shapes, swooshes, swirls, and stars on these cards. It also had 3 deceased players. Touch of death on this pack?

Who's ready for the finals?

I was always a huge fan of 1990-91 Skybox. I just might have to track down that set for my collection. As for the 1991-92 Skybox, it's nice but doesn't quite live up to its debut from a year earlier.