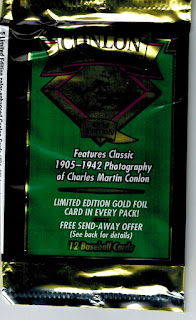 You may have run into Conlon Collection at somepoint if you have opened a "World's Greatest Card Chase" Blaster Box, or a retail repack. This series focuses on early-mid 1900's players. Many of these players had not been on cards before this set. The name of the set comes from Charles Conlon, who took the photos. 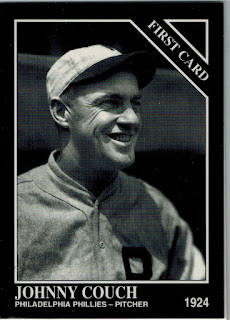 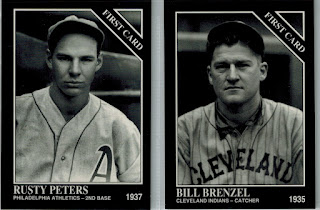 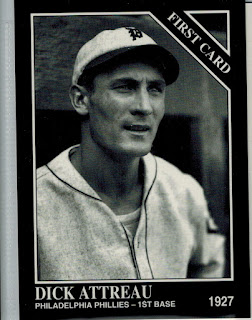 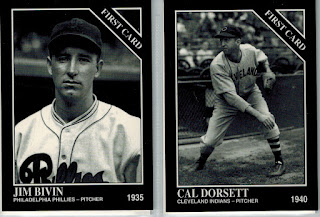 Jim Bivin pitched in 47 games and then became a minor league manager. Cal Dorsett was 0-1 with an 11.85 career ERA. 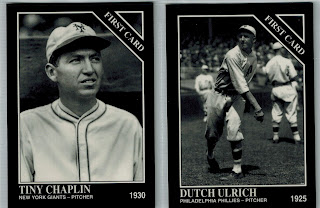 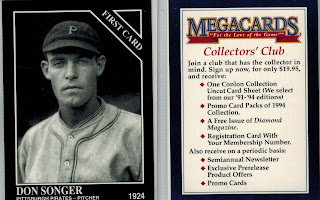 Don Songer was 10-14 with 44 K's. Promo card for the Megacards Collector's Club. 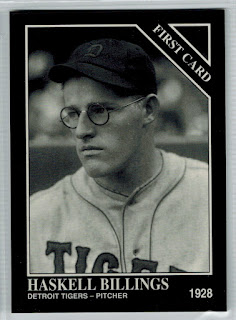 Haskell Billings was 10-15 for his career with the Tigers. 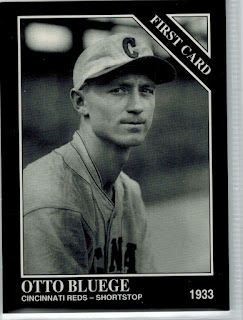 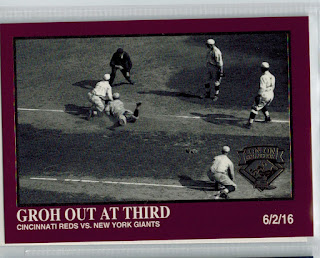 Heinie Groh, pictured in this card, ACTUALLY HAD A CAREER unlike the rest of these guys. He hit .292 and had 180 stolen bases.