Written by Rebel Coyote at 5:48 PM 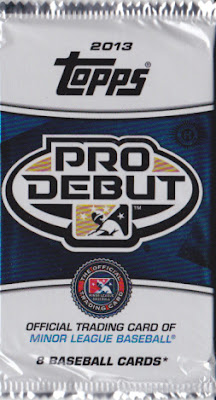 One of those packs that was hard to get for some reason. Never found it in hobby shops til I went to place around Grapevine, TX. Eight cards in a pack. I will post their current whereabouts along with major league stints. 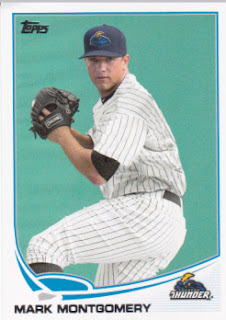 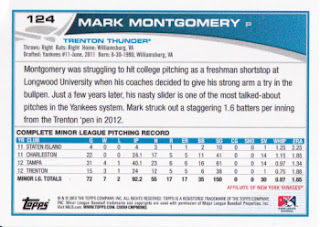 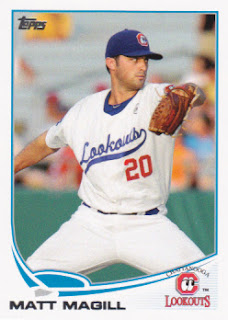 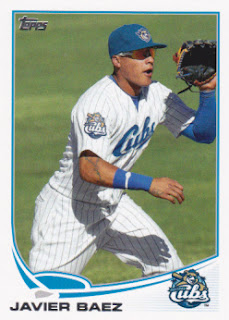 125 - Javier Baez - in the majors with Cubs after tearing up minor league level. Got pop but have hot and cold streaks at the plate. 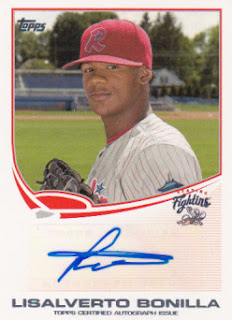 PDA-LB - Lisalverto Bonilla - nice autograph card. Currently with Dodgers AAA club. Played 5 games in the majors for the Rangers in 2014 with 3-0 record. 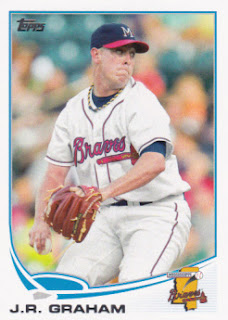 212 - J.R. Graham - picked up by Twins in Rule 5 draft getting in 39 games last year. Played one game this year before getting sent down to the minors. Traded few weeks ago to Yankees who sent him down to AAA team. 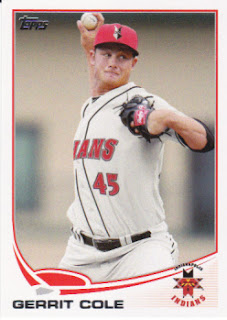 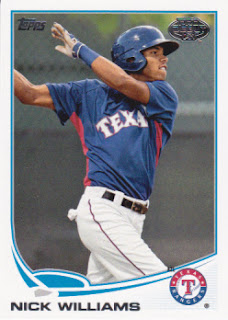 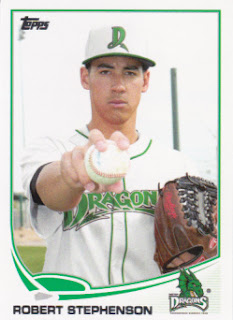 28 - Robert Stephenson - still with Reds organization playing for AAA club. Got small taste of the majors playing 2 games this year before getting sent down.

Six of eight cards been to the majors, but two of them currently on major league roster.

Two things:
1. This looks like a pretty fun set
2. The Dayton Dragons have cards in this set?! That's awesome!